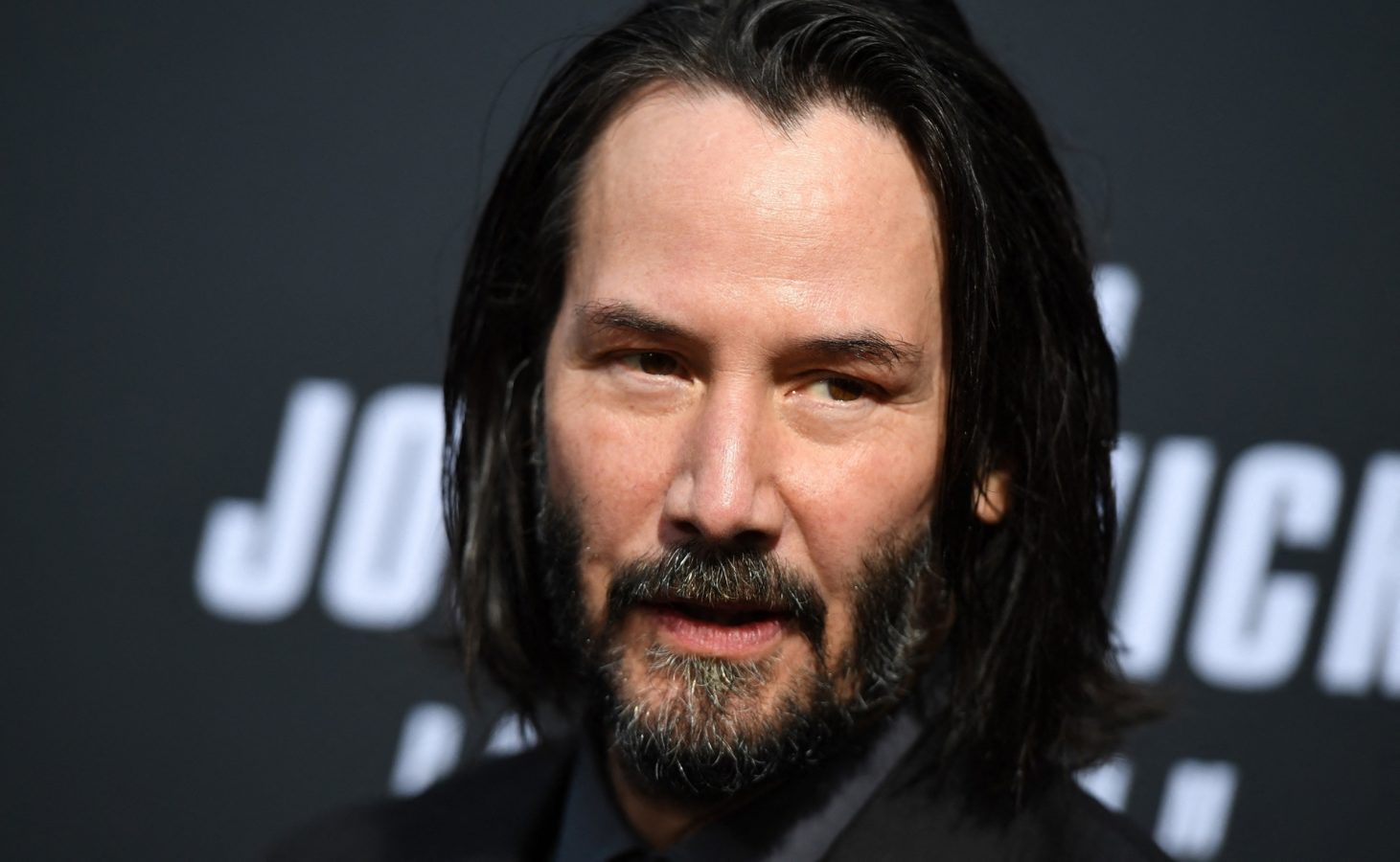 Fans of Keanu Reeves will have to be patient. While the star can currently be seen in “Matrix Resurrections,” the actor now won’t be back in theaters as “John Wick” until 2023. Could the movie’s release have been delayed again due to the Omicron variant of Covid-19?

“John Wick” will have to wait a little longer to take his revenge. Lionsgate studios has announced a new date for the theatrical release of the fourth installment in the movie franchise, starring Keanu Reeves. The international release date is now set for Friday, March 24, 2023. While no plot details have yet been revealed, John Wick will undoubtedly have to do all he can to stay alive after being banished from the Continental, while steering clear of the hitmen who are out to get him.

Living
5 best movies starring Keanu Reeves, apart from ‘The Matrix’, you should watch

Why is John Wick: Chapter 4 pushed back?

No explanation has been given as to why the release has once again been postponed. However, it seems that the Omicron variant of Covid-19 has caused several movie theaters worldwide to close their doors.

The franchise has already suffered the effects of the pandemic. The release of “John Wick: Chapter 4” was initially scheduled for May 21, 2021, but this had to be postponed for a first time to May 27, 2022, because of Covid-19. This release date would have seen the movie go up against Tom Cruise’s return in “Top Gun: Maverick.”

To date, the “John Wick” movie series has grossed around US$580 million at the global box office, according to Mojo data.

Hero and feature images by Robyn Beck / AFP. The story is published via AFP Relaxnews