Home > Culture > Entertainment > We speak to author Kevin Kwan on his new book, lockdown, and luxury 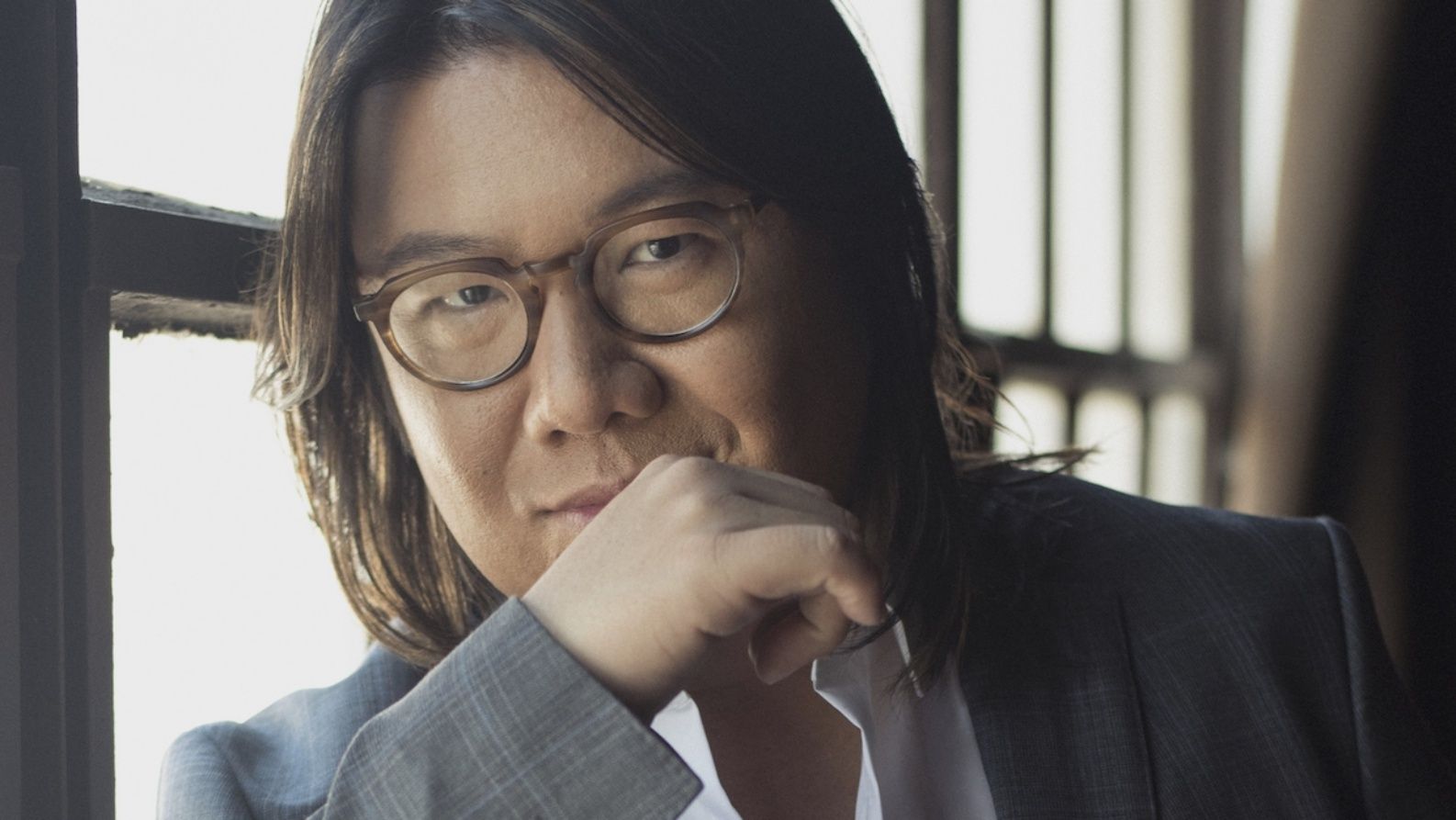 We speak to author Kevin Kwan on his new book, lockdown, and luxury

Have you read his newest book, ‘Sex and Vanity’?

We caught up with the author who shared more about his latest novel, what he got up to during lockdown and his own take on the world of luxury going forward.