Home > Culture > Entertainment > If you think all Korean dramas are sappy, you should watch these ones 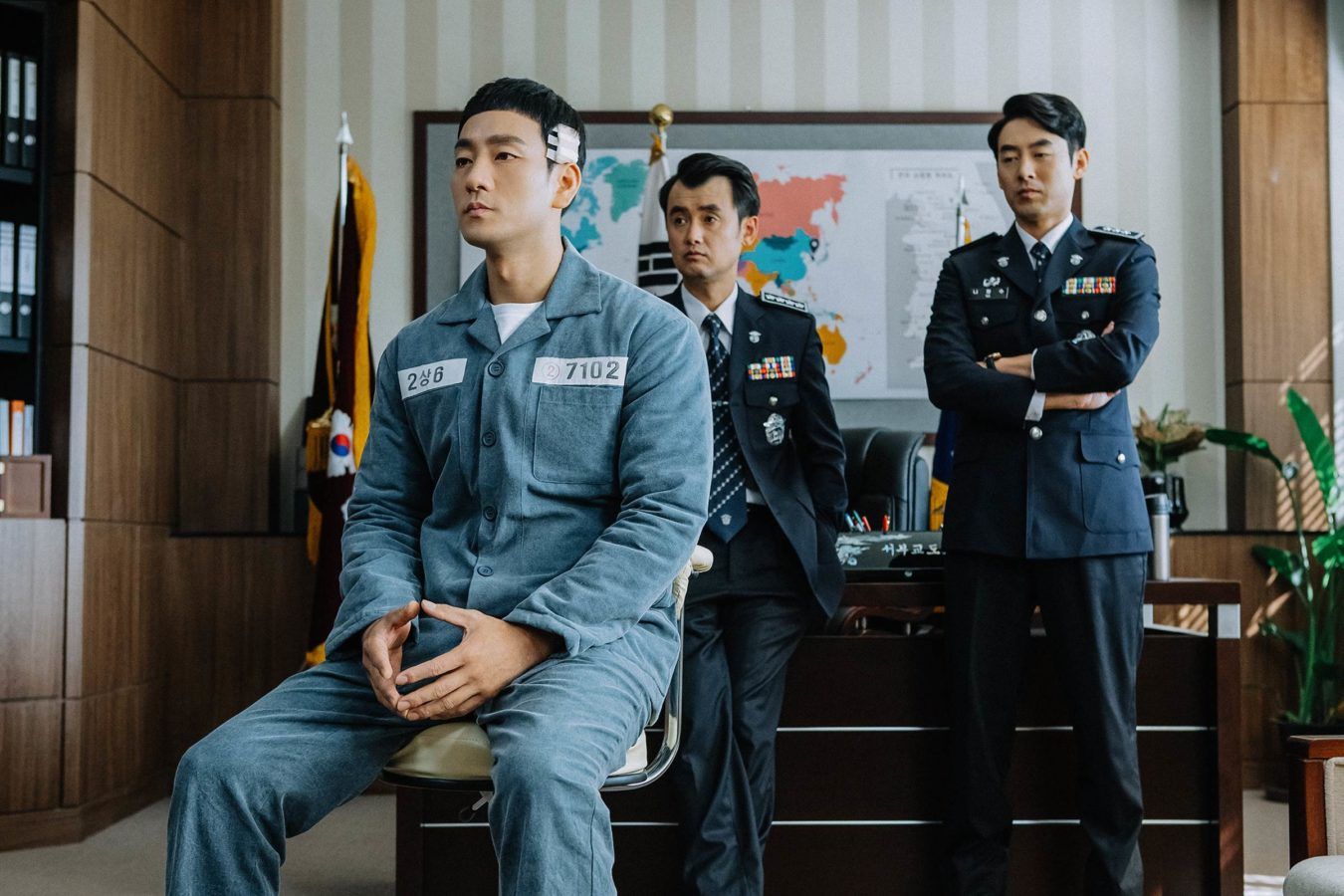 If you think all Korean dramas are sappy, you should watch these ones

Culture
If you think all Korean dramas are sappy, you should watch these ones
Share this article
Next article

When you think of South Korean dramas, you’ll most likely conjure up the image of heart-fluttering scenes or tear-jerking breakups, brought to life by undoubtedly gorgeous actors and actresses with flawless skin. Last year saw many turning to the genre, like due to the time we were spending at home. Yet, you’ll quickly realise that most of them, no matter how compelling the storyline or how intriguing the context was, revolved around at least one love line.

You might also like…
Culture
If you liked Parasite, you’ll love these 12 Korean thriller movies and series
Culture
10 Korean dramas to binge-watch on Netflix during the partial lockdown 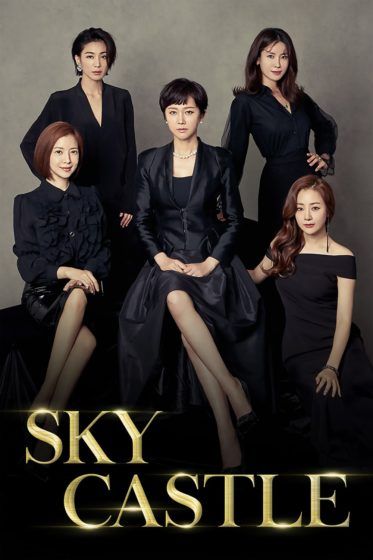 If there’s one show caught South Korea by storm in late 2018, it would be Sky Castle. The storyline follows four families in the top one percent of South Korea, highlighting the psychological traumas and pressures that each individual of these rich, corrupted households. At the core of the drama lies a satirical social commentary of those “born with a silver spoon” who have to live up to societal expectations in all aspects of life. 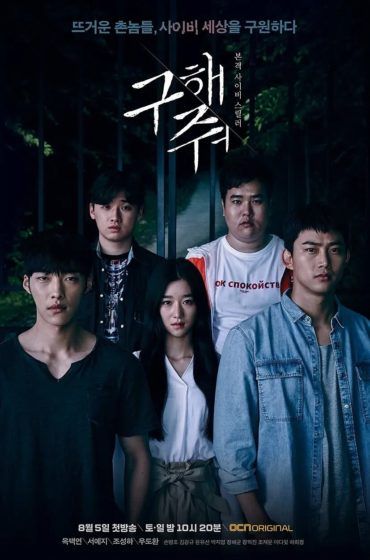 Save Me left us on edge for many reasons. The drama is based on a controversial topic of religious cults, and a teenaged girl who cannot seem to escape their clutches despite the efforts of her ex-schoolmates. The harrowing journey to freedom is threatened by a brainwashed community, and disturbing offences from a perverse pastor, this rollercoaster is an emotional thriller that’ll keep you up at night for sure. 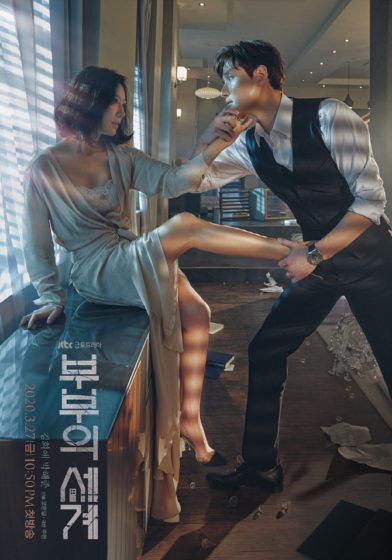 We’re still reeling from the whirlwind that is The World of the Married. The 16-episode drama hinges upon what happens after the fairytale and happy endings and plunges the audience deep into a plot that’s built on infidelity and betrayal. Unlike many South Korean dramas, the unfiltered series doesn’t have a set protagonist or antagonist. Instead, it paints a picture of what humans really are — flaws, failures and all– which leaves the audience to draw their own conclusions as to who is really “at fault” for a “failed” marriage. 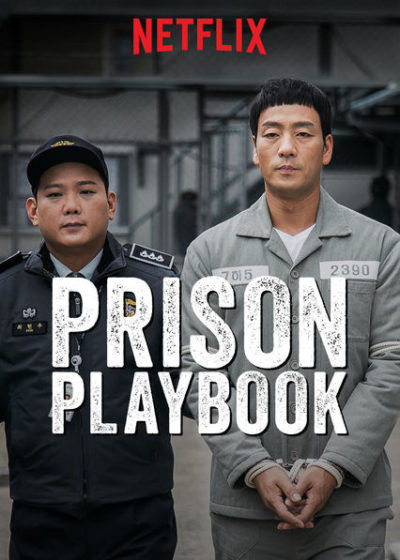 You’d think that a show set in the bars of prison wouldn’t make an interesting one to catch, but if shows like Orange Is the New Black has taught us, that would be far from the case. Unlike the comedic nature of its American counterpart, Prison Playbook is much calmer in pace, and tackles themes like male relationships and friendships while calling out the fragility of toxic masculinity. Despite its grim premise, each character is well thought out, exemplifying the humanity that most prisoners are often stripped of when being described. 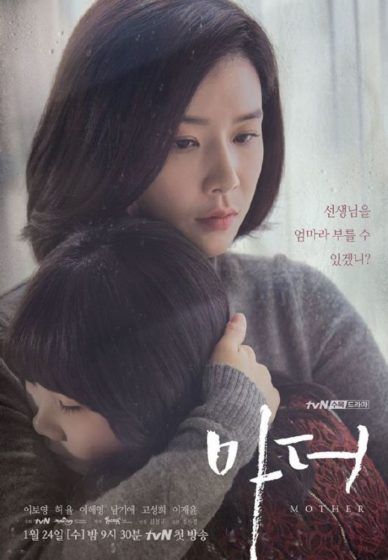 What makes a Mother? This heartwrenching drama follows the like of a substitute elementary school teacher who recognises the incessant, grotesque abuse that one of her students is going through, and, due the lack of protection from the state, decides to kidnap her and run away. Here, the audience is consistently directed to the point that being a mother is based on pure, sacrificial love, and not in biology alone. 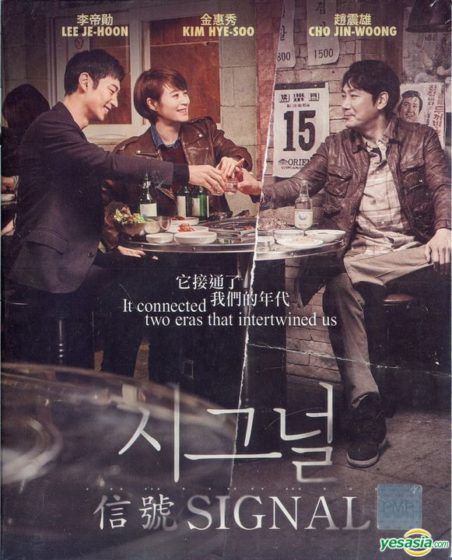 We love a good crime show, especially when its stories have been inspired by real-life murders. The show takes on a turn early in the series when a lieutenant discovers that he can speak to a long-missing police detective via a mysterious walkie-talkie that seems to be in a different year every single time they converse. Together with another detective, “the time-travelling” trio not only solve these gripping crimes but also prevent them from ever taking place. 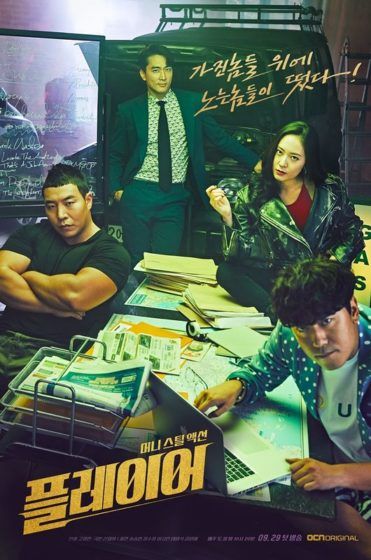 Step into the shoes of the anti-hero for a moment with the characters of The Player. The light-hearted series tells the story of four con-men and women who have been recruited by a prosecutor seeking to change the future of unpunished corruption in his office. While the pacing of the show sheds takes off points to the overall piece, the camaraderie of the cast and the clever, almost masterful heists make for an enjoyable drama to catch nonetheless.

Number of episodes
14
Watch here
Viu Netflix korean dramas
Jocelyn Tan
Senior Writer
Jocelyn Tan is a travel and design writer who's probably indulging in serial killer podcasts or reading one too many books on East Asian history. When she actually gets to travel, you can find her attempting to stuff her entire wardrobe into her luggage. Yes, she's a chronic over-packer.
Travel Design
Sign up for our newsletters to have the latest stories delivered straight to your inbox every week.