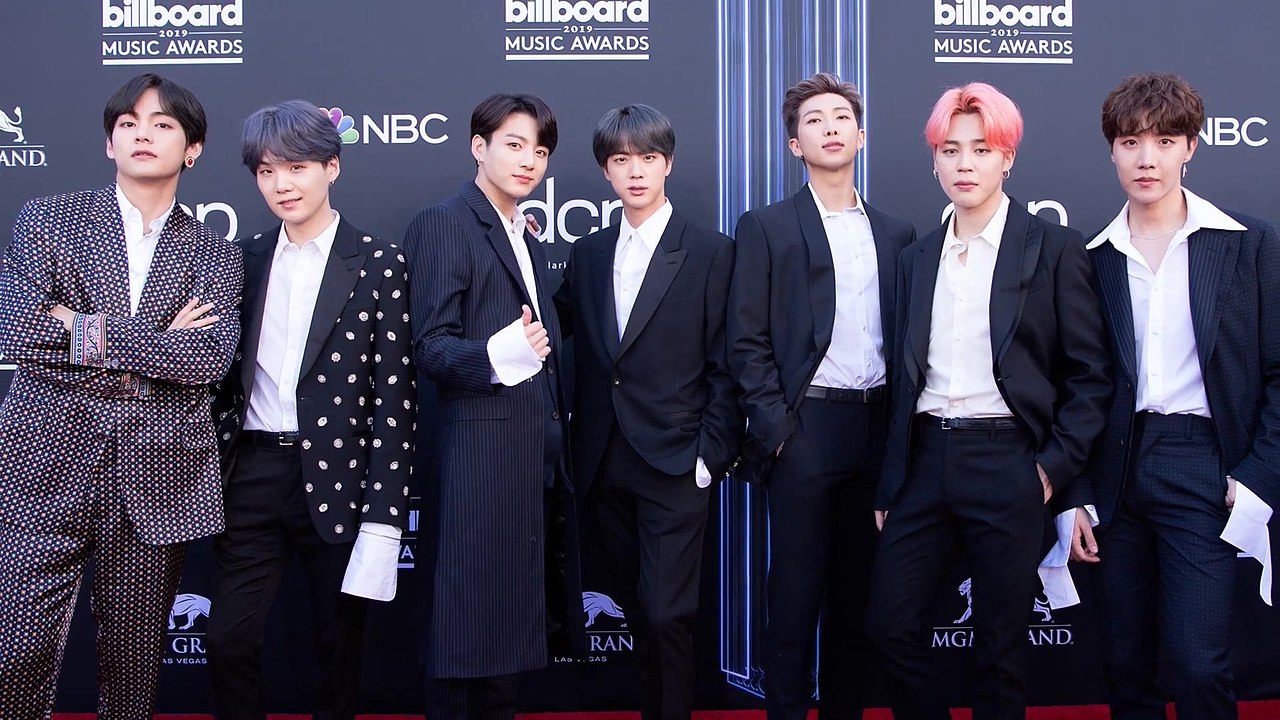 The South Korean superstars will host 30 language lessons in an effort to “make it easy and fun for global fans who have difficulty enjoying BTS’s music and contents due to the language barrier.”

The series will launch at a perfect time for BTS fans cooped up at home, as an ever-growing number of countries and territories have reported a spike in COVID-19 infections and deaths in recent weeks.

The episodes will focus on specific Korean grammar and expressions, with each lesson plan developed by researchers at the Korean Language Content Institute and Professor Heo Yong of the Department of Korean Education at Hankuk University of Foreign Studies.

“Learn Korean with BTS” will reuse material from the South Korean septet’s reality show, “Run BTS!,” and from the YouTube series “Bangtan Bombs” and “BTS Episodes.”

“There are only limited ways our fans could learn Korean with ease. Big Hit has created Korean learning media using artist content for a more rewarding and immersive experience for our fans,” Big Hit Entertainment founder, Bang Si-Hyuk, said in a statement.

The three-minute episodes will be accessible starting this Tuesday, March 24 at 2:00 pm KST (1:00 am EST) through BTS fan-community app Weverse, before being released every Monday at 9:00 pm KST.

Analysts have long noticed the beneficial impact of BTS in promoting South Korean culture worldwide, as the boy band keeps on smashing records with their recently-released “Map of the Soul: 7” album.

The Modern Language Association has notably noticed a 45% increase in university-level enrollment in Korean language classes between 2009 and 2013, with the number of enrolled students going from 8,449 to 12,229.

Art imitates life in these movies based on true events