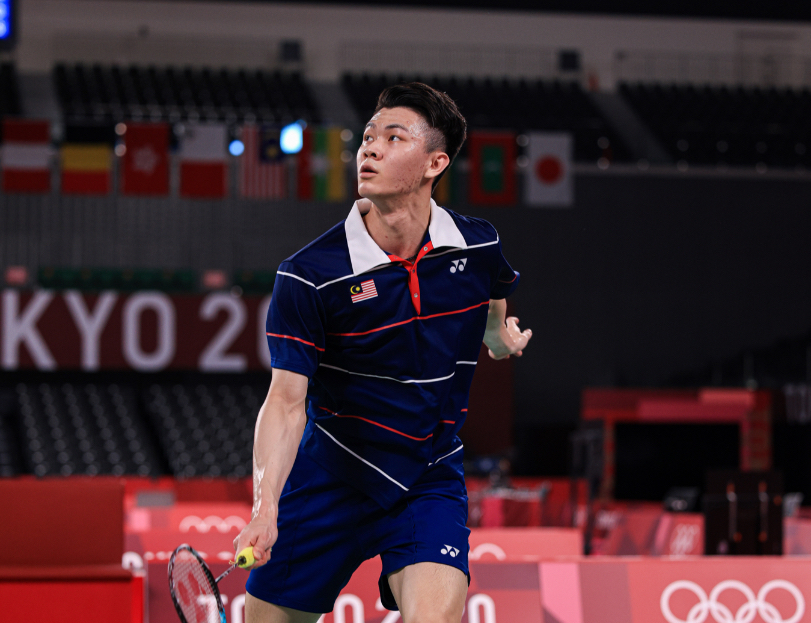 The national shutter and All-England 2021 champion is showing another side of him outside the badminton court — performing an original song as a message to all Malaysians.

Fresh from his Tokyo Olympic debut, Lee Zii Jia is returning to Malaysia with a message of hope to Malaysians. His valiant performance on the global arena has been united the whole country, following his historic All-England triumph earlier this year. While the entire nation continues to rally for the 23-year-old to keep going, Lee vows to come back stronger and would like to express his heartfelt gratitude to all Malaysians through an original song, performed by the shuttler himself.

With this, Lee will be working together with OPPO to produce the song titled “Ten Thousand Emotions, in Portrait”（一万种情绪) ! in conjunction with the launch of the upcoming OPPO Reno6 Z — designed to capture every emotion, in portrait. Lee, who is part of the OPPO family, will sing the different emotions he experienced throughout his journey thus far.

Besides showing excellent skills on the court, Lee is also especially dextrous with the guitar as seen many times on his Instagram and Douyin (the Chinese TikTok) — singing covers while playing the instrument. From bitter and painful moments, to sweet victorious ones, Lee will express it all in a song together with his guitar and belting it with his baritone-quality voice.

Speaking of the upcoming launch of the OPPO Reno6 Series, the brand focuses on the Reno6 Z model that is has the best features in ‘portrait’ images. The Reno6 Z features Bokeh Flare Portrait on both front and rear cameras, allowing you to capture the beauty of lights as the Bokeh Flare Portrait seamlessly transforms background lights into a dreamscape of floating spheres, while brightening the star of the portrait — you.

Stay tuned for the music video that is set to be launched at a later date, in conjunction with the OPPO Reno6 Series launch on Thursday, 5th August 2021.

Oppo Badminton tokyo olympics 2020 Lee Zii Jia Oppo Reno6 Series National Athlete
Martin Teo
Editor
Martin has a bent for history and food culture, especially of the Peranakan heritage. Since the pandemic, he finds joy in plant parenting and continues to expand his collection of Philodendrons, Anthuriums, and Syngoniums. He's now on a lookout for the elusive Philodendron Florida Beauty to add to his urban garden.
Dining Living Home