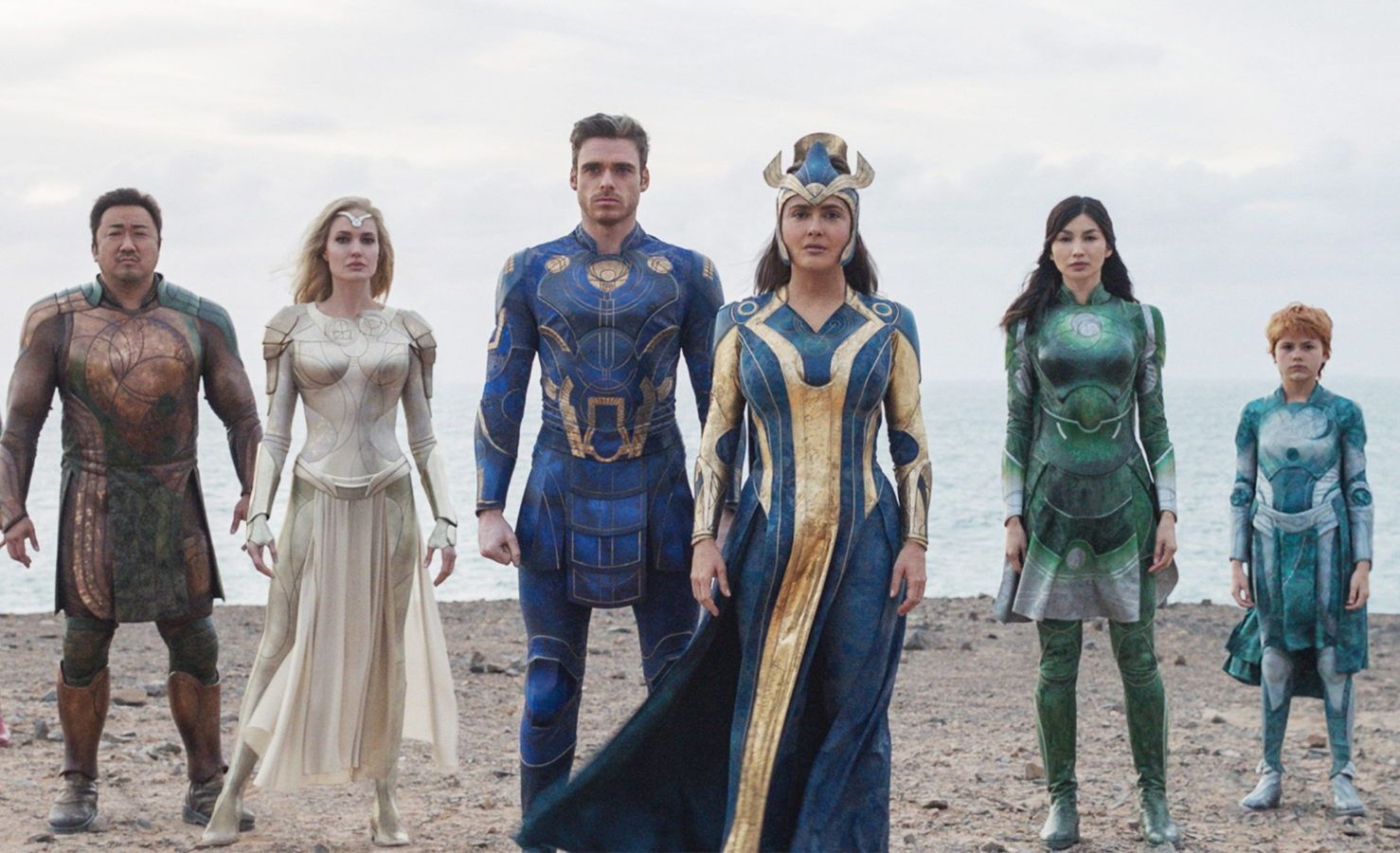 Marvel Studios’ Eternals to stream on Disney+ Hotstar in January

Disney+ announced that Marvel Studios’ Eternals, one of the biggest movies of the year, will start streaming exclusively on Disney+ on January 12, 2022. The Marvel Cinematic Universe’s newest team of superheroes has led theatre audiences on an exciting journey spanning thousands of years. Now the Eternals are bringing all of that signature Marvel Studios’ action, spectacle, and thrill to Disney+. 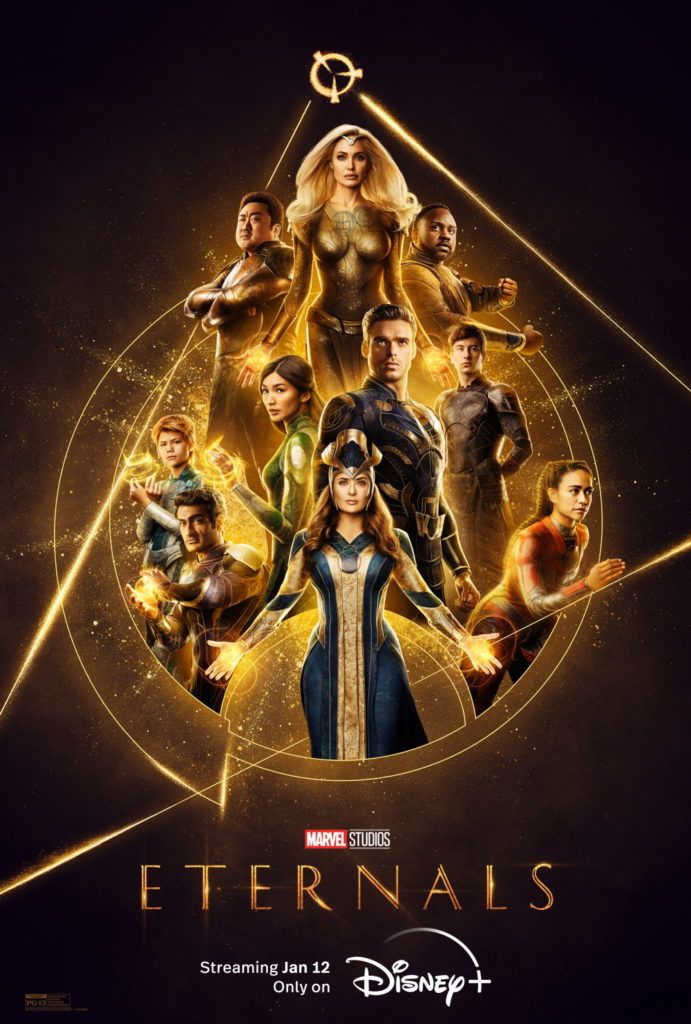 What is Eternals all about?

Marvel Studios’ Eternals follows a group of heroes from beyond the stars who had protected the Earth since the dawn of man. When monstrous creatures called the Deviants, long thought lost to history, mysteriously return, the Eternals are forced to reunite in order to defend humanity once again.

Also starring in the new Marvel Studios’ adventure are Lauren Ridloff as the super-fast Makkari, Barry Keoghan as aloof loner Druig, Don Lee as the powerful Gilgamesh, with Kit Harington as Dane Whitman, with Salma Hayek as the wise and spiritual leader Ajak, and Angelina Jolie as the fierce warrior Thena.

All images by Disney+/Marvel Studios. The story first appeared on August Man Malaysia

Disney+ Hotstar Marvel Superheroes Eternals
Richard Augustin
Entertainment
Sign up for our newsletters to have the latest stories delivered straight to your inbox every week.