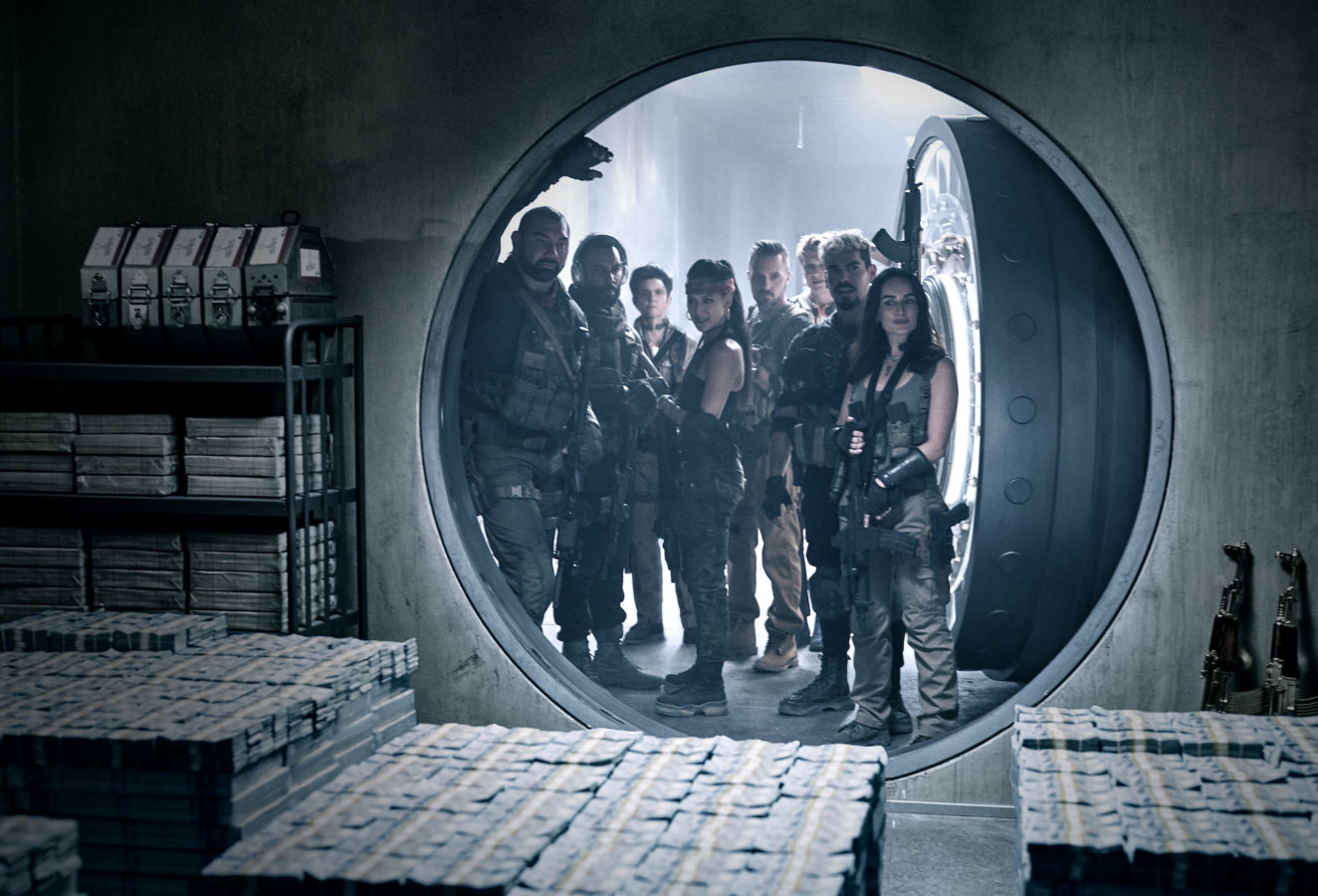 Movies and series to add to your list this May 2021

A new month calls for new characters and thrilling adventures to fall in love with.

As we enter another MCO, it’s only fitting to stay indoors by making the best out of the situation by looking forward to these upcoming movies and series on your TV screen. As much as we’d love to roam out and about, it’s not so bad to stay indoors for the time being to do our part in keeping each other safe during these trying times. For a little pick-me-up, you’re going to adore the latest releases this month, as much as we do. Get ready to whip out your calendars and reminders to note down what you can look forward to on your upcoming movie nights, from action to drama and comedy. In our opinion, we’re looking forward to some jam-packed action with Zack Snyder‘s Army of the Dead movie.

You might like this..
Living
Getting your AstraZeneca vaccine soon? Here’s what you need to do after
Culture
Here’s where you can stream all the Oscars 2021 nominations and winners

Army of the Dead

Who wouldn’t love a good zombie movie, especially when it’s directed by Zack Snyder? After a zombie outbreak in Las Vegas, a group of mercenaries takes the ultimate challenge by exuding the ultimate heist into the quarantine zone.

Agoraphobic Dr Anna Fox (starring Amy Adams) becomes obsessed with her picture-perfect neighbour, who then witnesses something she shouldn’t have seen from her window.

When a talented teen gets involved in a robbery-turned-murder fight, the tale takes you on a journey as he fights for his innocent and integrity against a criminal justice system that’s already judged him.

Inspired by a true story, the upcoming inspirational drama follows caretaker Wade (starring Dennis Quaid), who devoted his life to raising young boys in an orphanage that’s struggling to survive after Hurricane Odile in 2014.

Tune in to find out what happens when the offspring of superheroes try to live up to the legendary feats of their parents, starring Josh Duhamel and Leslie Bibb.

Follow the thrilling tales and adventures of real individuals and groups who share their scary paranormal experiences.

Let Them All Talk

A famous author (Meryl Streep) goes on a cruise trip with her friends and nephew to find fun and happiness while healing from old wounds.

When a former Special Ops soldier has a hard time settling into his new role at the CIA, he is then assigned to an undercover job and ends up befriending a widowed ER nurse and her nine-year-old daughter.

This action-thriller film follows a billionaire tech CEO Donovan Chalmers (Bruce Willis) whose work is so valuable that he hires mercenaries to protect it, until one day, a terrorist group kidnaps his daughter threatening him to get it.

Every Monday, premiering on 3 May

If you’ve missed the Legend of Tomorrow, you’ll be thrilled to hear that the sixth season is here. This time, the familiar fun of the Legends time-travelling across historical events and encountering famous figures are back with a dash of magical craziness.

Netflix HBO MCO Culture new movies to watch new series to watch
Amalina Anuar
Senior Writer
A writer by day and spin instructor by night. Amalina fuels her day with anything that’s covered in chocolate and breaking a sweat in the spin studio. With fashion and music as inspiration, you can find her obsessing over her favourite artist's music videos or swaying to funky tunes at live gigs.