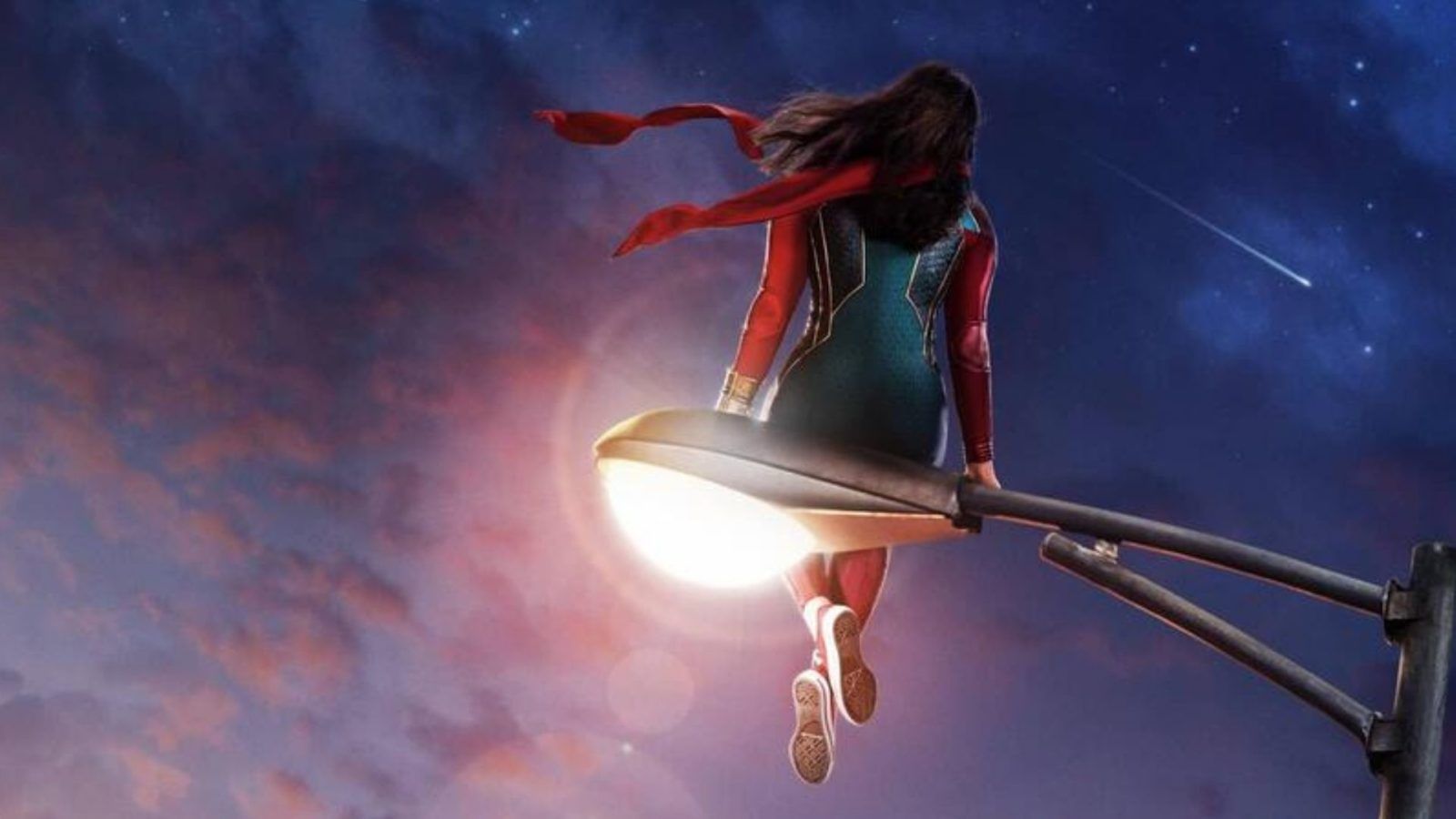 Pakistani-Canadian actress Iman Vellani as Kamala Khan aka Ms. Marvel is set to join the extraordinary league of female superheroes. On March 15, Marvel and Disney Plus dropped the first official trailer of the upcoming series and fans are excited.

The teenage superhero series will start streaming on Disney Plus on 28 June, 2022.

What has Ms. Marvel trailer revealed so far

Vellani stars as Kamala Khan, a Muslim teenager living in Jersey City, US and is a fan of superheroes, including Captain Marvel (played by Brie Larson).

Marvel’s official synopsis says, “Ms. Marvel is a new, original series that introduces Kamala Khan, a Muslim American teenager growing up in Jersey City. An avid gamer and a voracious fan-fiction scribe, Kamala is a Super Hero mega-fan with an oversized imagination—particularly when it comes to Captain Marvel. Yet Kamala feels invisible both at home and at school—that is, until she gets super powers like the heroes she’s always looked up to. Life gets better with super powers, right?”

Details from the trailer

While dealing with everyone’s perception of her as a day-dreamer, Kamala is shown talking to a friend and says, “Maybe they’re right. I spend too much time in fantasy land. It’s not really the brown girls from Jersey City who save the world.”

Kamala transforms into a superhero and tells a friend it feels ‘cosmic.’ “I always thought I wanted this kind of life,” she says. “But I never imagined any of this.”

At one point, another character Najma (Nimra Bucha) asks Kamala, “Do you know what you are?” To which, she replies with a smile, “I’m a superhero.”

The Weeknd’s “Blinding Lights” plays in the background through Kamala’s transformation into Ms. Marvel.

The cast and crew

As per Marvel, the episodes are directed by Adil El Arbi & Bilall Fallah, Meera Menon and Sharmeen Obaid-Chinoy. Kevin Feige, Louis D’Esposito, Victoria Alonso and Bisha K Ali are the executive producers. Co-executive producers for the series are Sana Amanat and Trevor Waterson with Bisha K Ali as the head writer.