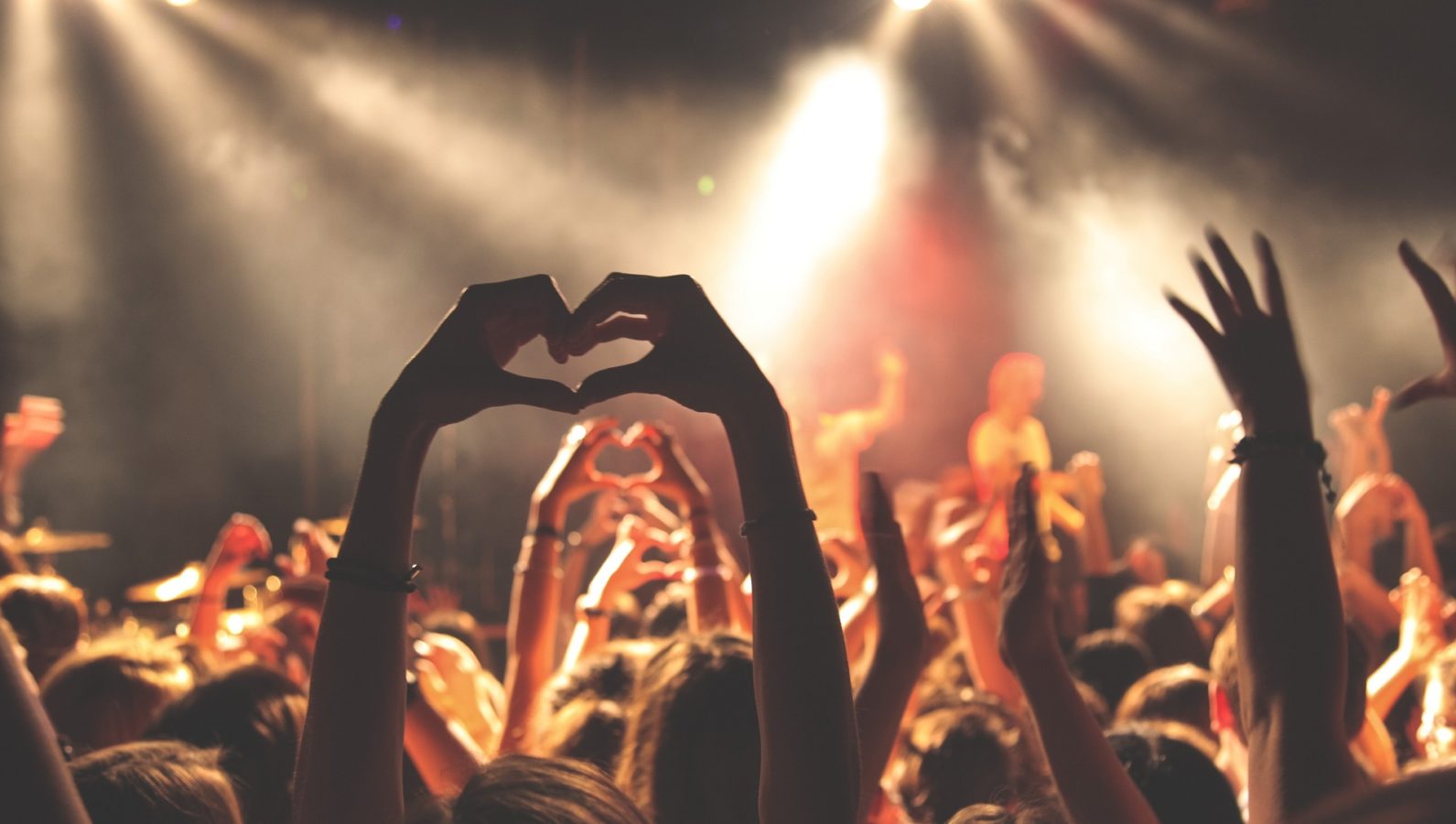 11 times musicians stopped their concerts for safety of fans

On 5 November, American rapper Travis Scott’s performance at the Astroworld Festival in Houston, US, turned into an incident of “mass casualty”, leaving eight dead and hundreds injured because of an uncontrolled crowd surge. Over 300 people had to be treated at a field hospital near the site.

Scott has been severely censured for not stopping his performance even as people in the audience were being crushed to death.

Houston Mayor Sylvester Turner said that among those who had lost their lives were a 14-year-old and a 16-year-old. A 10-year-old was in critical condition as of 6 November.

Apologising for the incident, Scott issued a statement on Twitter on 6 November expressing his commitment to work with the Houston community to help people recover.

“I’m absolutely devastated by what took place last night. My prayers go out to the families and all those impacted by what happened at Astroworld Festival. Houston PD has my total support as they continue to look into the tragic loss of life,” he said.

“I am committed to working together with the Houston community to heal and support the families in need. Thank you to Houston PD, Fire Department and NRG Park for their immediate response and support,” the rapper added.

As solidarity poured in from all around the world for the victims, so did criticism for Scott. Many took to social media to remind the rapper of previous instances when renowned artists prioritised the security of their fans over their shows.

Among the musicians who stopped concerts mid-way for their fans’ safety is the legendary late-Kurt Cobain, frontman of rock band Nirvana, Harry Styles and Adele.

In 1993, the rock legend stopped his performance mid-way to protect a woman from being sexually assaulted at a concert. On spotting the incident in the front row, he put down his guitar and rushed towards the perpetrator.

After confronting the man, he went back to his place and asked, “Copping a feel, eh, buddy?”

His band members, too, joined in and publicly shamed the man by pointing at him and said, “Look at him, look at him, ha ha ha!”

Rage Against the Machine

Zack de la Rocha, the singer-songwriter and activist, was performing with his band Rage Against the Machine in 1997. He noticed a man in the crowd ripping the shirt off a woman.

Immediately stopping his show, the singer angrily confronted the man and said, “Some people think that because they’re at a show, because there are women dancing and trying to have a good time, they have the right to tear their f*****g tops off. That’s f*****g b******t!”

He then pointed out how women are forced to live in fear.

“Women are forced to live in fear in their schools, and in their communities, and shouldn’t have to come to a Rage Against the Machine show and be afraid of that s**t right there. You can’t f*****g do that. We’re gonna stop it if it happens again,” he warned.

One of the greatest bands of all time, members of Linkin Park are counted among famous musicians who stopped concerts for fan safety.

In 2001, a fan fell to the floor during their performance.

“Pick him up! Pick him up right now!” shouted the late Chester Bennington — the lead vocalist of the group. His bandmate Mike Shinoda immediately started controlling the crowd that had become unruly in the mosh pit.

“Hold up, hold up, yo, we got a little problem up here,” Shinoda said.

“Sorry you guys, we gotta look out for safety first, for real. Nobody gets hurt, that’s number one. We’ll play this s**t, the whole s**t again, if you guys get up, if you guys are all right. OK? Watch yourselves.”

Reminding fans to always help people, Bennington asked the crowd, “When someone falls, what do you do?” and the audience chanted, “Pick them up!”

Travis Scott should watch this clip of Chester Bennington of Linkin Park handling a crowd pic.twitter.com/JWcfhcdeTa

The American rock band was performing the song “Homecoming” when Billie Joe Armstrong, the lead singer and guitarist of the group, stopped singing on spotting some in the crowd behaving rudely.

“That’s not f*****g appropriate now. These kids are just trying to have a good time. You don’t have to muscle them around, all right? Nobody’s f*****g getting hurt. Come on, be cool!” Armstrong warned before returning to his performance.

Protecting their fans is perhaps a common trait among Nirvana members. Dave Grohl, the former drummer of the iconic band who later founded Foo Fighters, was singing at a concert with his new band in 2011 when someone in the crowd started a fight.

Following the Travis Scott incident, a 2011 video of the English songwriter-singer started doing the rounds of social media in which she stopped singing “Rolling In The Deep” to help a fan who had fainted.

In the video, Adele asks audience members to make way for the medics.

Pointing in the direction of the fan, the singer said, “Can you see? Can someone look like they care, please? Someone’s fainted over there.”

Adele resumed her performance only after it was confirmed that the fan was receiving medical attention. In those few moments she immortalised herself as one of the greatest musicians who stopped concerts to help her fans.

During one of her concerts in 2017, the music legend saw a fan with an injured face.

After asking the fan her name, the “Poker Face” hitmaker apologised:  “Meredith, I’m so sorry that you got hit in the face and that you’re bleeding.”

The pop icon then told the audience, “What we all need to remember is that there’s more important things than show business. [Meredith] was going to go off to see the doctor.”

At a 2018 concert, the One Direction bandmate grew concerned about the swelling crowds.

“Your security is my responsibility. We don’t want anyone getting hurt or squashed,” he said.

“This swaying is very dangerous. It’s not gonna work for the rest of the night. Let’s organise this before we go any further, okay?” Horan added.

Watch it on TikTok here.

In 2019, the English pop star stopped his performance in Los Angeles, US, to help a fan who went down.

“Are you okay in there?” Styles asked as he calmly told the crowd to take “one very slow, very gentle step back” so that medics could reach the fan.

Following the Travis Scott incident, many music fans pointed out how Styles is one of the biggest musicians who stopped concerts to tend to fans and in the process proved why he is so loved by all.

During a 2019 concert, fans close to the stage started falling over each other because of the swelling crowd. Fearing a stampede, the famous rapper immediately stopped his performance and asked people to help each other and back up.

“Everybody, back up! Look! Watch out!” he yelled. “Pick them girls up! Pass the girls up, what’s wrong with y’all?” he continued.

Rocky didn’t resume his performance until the situation was under control. The rapper earned universal praise for displaying complete control over a situation that could have gone horribly wrong had he not intervened and etched his name as one of the most famous musicians who stopped concerts to protect his fans.

Watch it on TikTok here.

When a woman in the crowd was about to faint, fans told a concerned Eilish that she needed water.

The singer-songwriter, who was performing “Ocean Eyes”, immediately tossed her water bottle to help while asking if more help was required.

She tossed more bottles to those in need.

“Are you good?” Billie asked the fan and others while cheering them up.