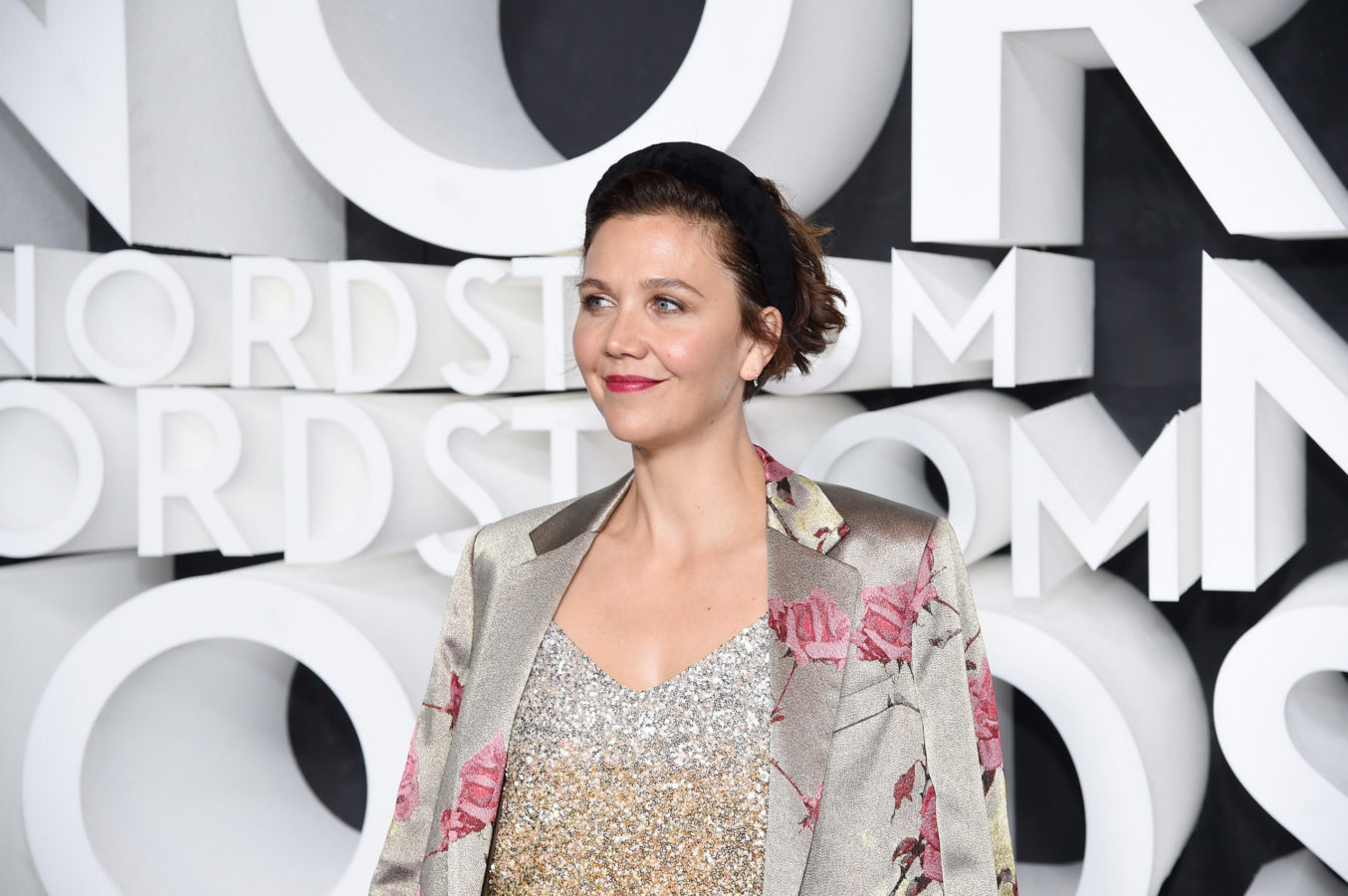 This Tuesday Netflix said that it’s a challenging time for some of the world’s hottest directors to make a short film when they were cooked up at home during the coronavirus lockdown. As a result, films and shorts made with whatever equipment and family members were close at hand, will be streamed next week under Netflix new releases.

Hollywood stars Kristen Stewart and Maggie Gyllenhaal were among 17 of those who rose to the challenge, with Stewart shooting hers in Los Angeles while Gyllenhaal sheltered in Vermont.

‘Jackie’ director Pablo Larrain made his film at home in Santiago, Chile — which had been battered by months of civil unrest before the virus struck — while French-Malian film-maker Ladj Ly shot around the tough Paris suburb where his Oscar-nominated movie ‘Les Miserables’ is set.

Larrain said it was “an extraordinary chance to keep working… in days (that were) so confusing and unique.”

David Mackenzie of ‘Hell or High Water’ fame got to grips with his hometown Glasgow, while Nadine Labaki used the backdrop of Beirut, which also featured in her 2018 hit ‘Capernaum’.

The shorts will be streamed on Netflix new releases from June 30, with the US giant saying a donation is being made to its hardship fund for cast and crew who have lost their jobs in the crisis.