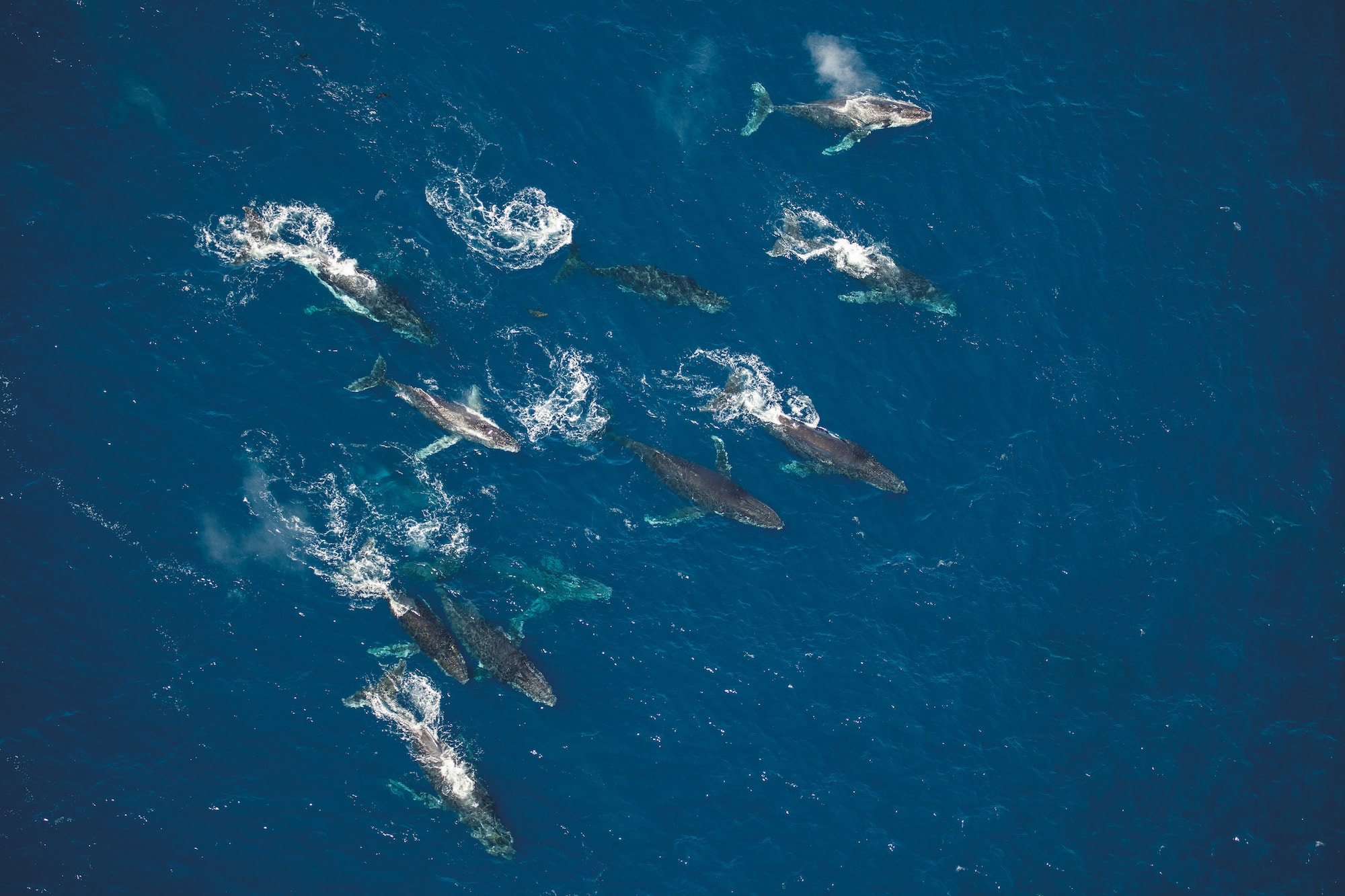 Netflix is a godsend for those who know a thing or two about streaming services. While there are already plenty out in the market and a few more coming our way (looking at Disney+ and Apple TV+), Netflix will always reign supreme. This is partially due to the independent studio’s ability to bring out the best in any normal documentary and turning it into quality content.

Known for its original TV series and movies, Netflix also has its very own genre of original documentaries that are still very much underrated to this day. However, it has now become a mainstream source of entertainment for various users due to the rise in popularity of such original documentaries.

One such documentary that showcased how well Netflix does with its original documentaries is ‘Our Planet’, a British nature documentary series. The show has since garnered 10 Emmy Award nominations, partly thanks to the team behind the production. The entire series was created by the very same team responsible for the BBC nature series ‘Planet Earth’.

What’s great about Our Planet was the amount of time and manpower it took to cover such a vast variety of topics, ranging from climate change in the frozen tundras to the importance coastal seas play in our environment. Our Planet tackles these issues with such care, fervour and knowledge, thanks to Sir David Attenborough’s narration throughout the series. Spanning over four years worth of footage, the production goes through great lengths to capture never-before-seen footage of the wildlife from a unique perspective. This goes to show the amount of effort that went into the documentary, making for a great binge on Netflix.

However, there is more to these original documentaries than just Our Planet. Netflix also knows how to have fun without taking itself too seriously, which spawned one of the greatest original documentaries of 2019 — Fyre: The Greatest Party that Never Happened. This documentary details the accounts following the failed Fyre Festival back in 2017, which saw thousands of attendees stranded on the Bahamian island of the Great Exuma while experiencing problems with water, food, security, and accommodation amongst other things.

The documentary also talks with various members of the event organisation as well as attendees and other personnel that were directly related to the making of the festival. What made this a worthwhile watch was the inside look viewers got to see on how ridiculous Fyre Festival’s founder Bill McFarland was, which inadvertently turned it into a comedy of sorts.

There are also plenty of controversial Netflix original documentaries that talk about current topics and issues around the world. ‘The Great Hack’ is one such documentary, referring to the Cambridge Analytica hacking scandal directly correlated to Donald Trump’s electoral campaign. Another popular scandalous Netflix original documentary is ‘Dirty Money‘, a docu-series focusing on various current global issues like HSBC’s ties to Mexico’s biggest drug cartels and Canada’s very own maple syrup heist.

Food documentaries and docu-series are also a regular occurrence on Netflix with ‘Street Food’ being one of the more popular ones focusing on various street food available across Asia. Other examples like ‘Taco Chronicles’ celebrates the history and heritage of the Mexican delicacy while ‘The Chef Show’ brings back actor and director Jon Favreau with Roy Choi, who the former worked with on his 2014 movie, Chef.

For far too long, many documentaries have become bland and boring, often lacking a killer instinct that keeps viewers in its seats. Netflix has found a formula that works to a great degree on its original documentaries, which is capable of keeping things light while still pulling at a viewer’s heartstrings at the same time.

Netflix documentaries netflix original documentaries
Wi-Liam Teh
Senior Writer
Wi-Liam is a geek at heart with a penchant for tattoos. Never without a drink in hand (preferably whisky, gin, or Guinness), he is also a writer by day and a keyboard warrior by night. On his day off, he masquerades as a streetwear and sneakerhead enthusiast while his bank account says otherwise.
Tech Cars Watches Entertainment Food Drinks

Beauty & Grooming
Beauty Buys: 5 new beauty releases to get your hands on this June 2020
Food & Drink
The Conditional Reviews: Dining out at Nadodi KL during the CMCO
Style
Gucci hits the court with a Tennis Clash collaboration
Gear
These wholesome video games will nurture and relax you
Style
An official look at the Nigo x Virgil Abloh LV² capsule collection
Beauty & Grooming
Sulwhasoo unveils a newly upgraded First Care Activating Serum
Style
Louis Vuitton introduces the LV Pont 9, a new leather bag for all occasions
Beauty & Grooming
6 tutorials on how to achieve the trendy foxy eye makeup
Living
A complete guide to all alternative milk varieties
Sign up for our newsletters to have the latest stories delivered straight to your inbox every week.