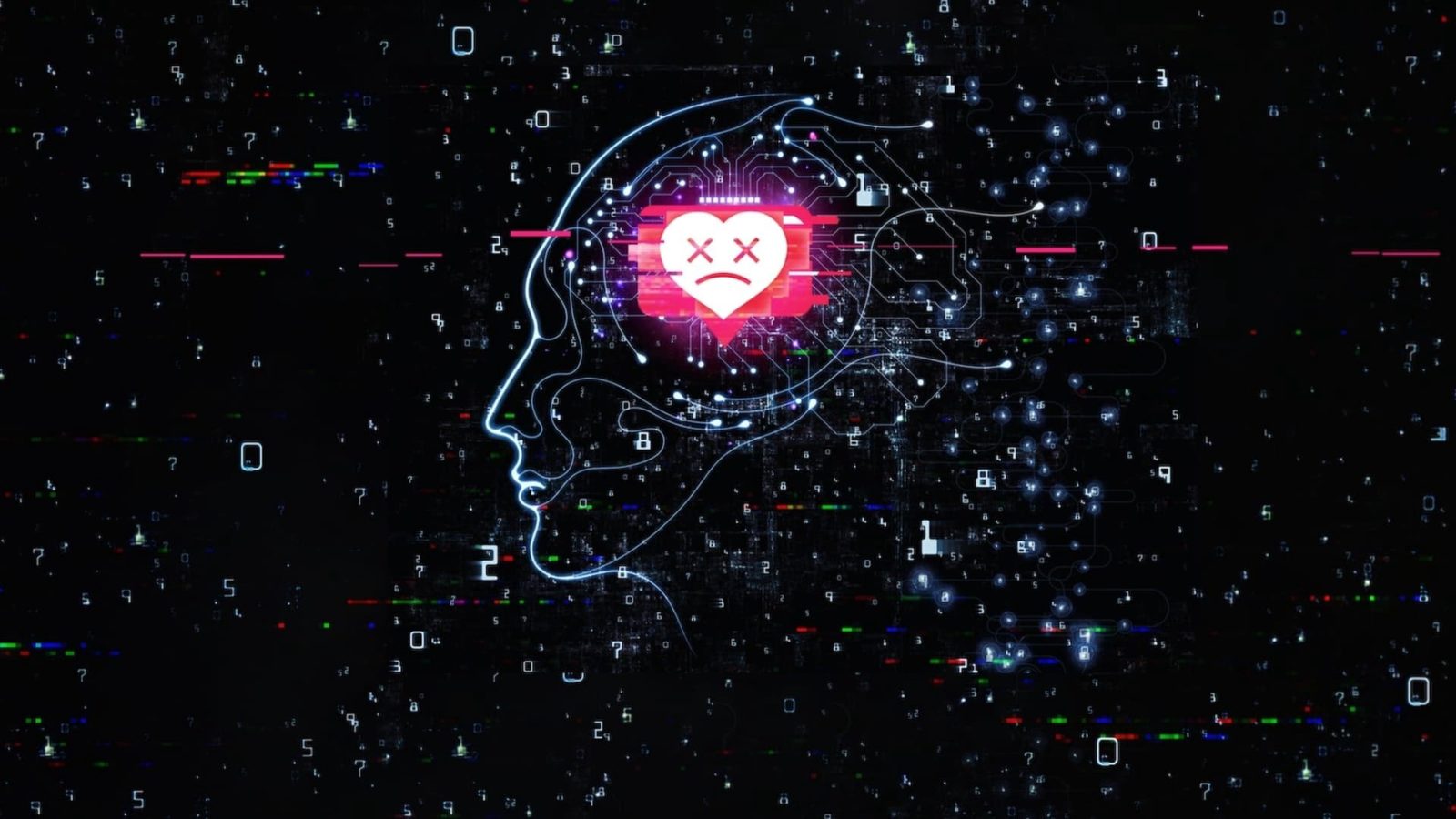 Dubbed as the documentary of the year, The Social Dilemma was first showcased at the Sundance Film Festival in January this year. Now the 93-minute film is streaming on Netflix, and here’s what makes it a must-watch. 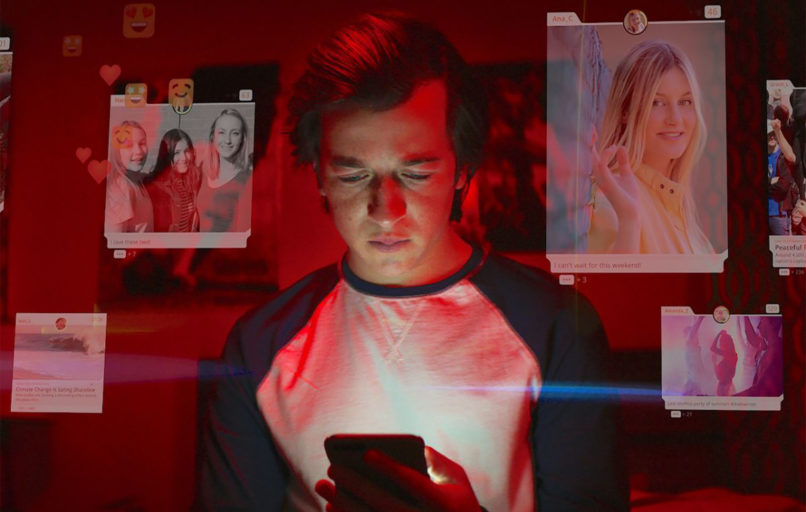 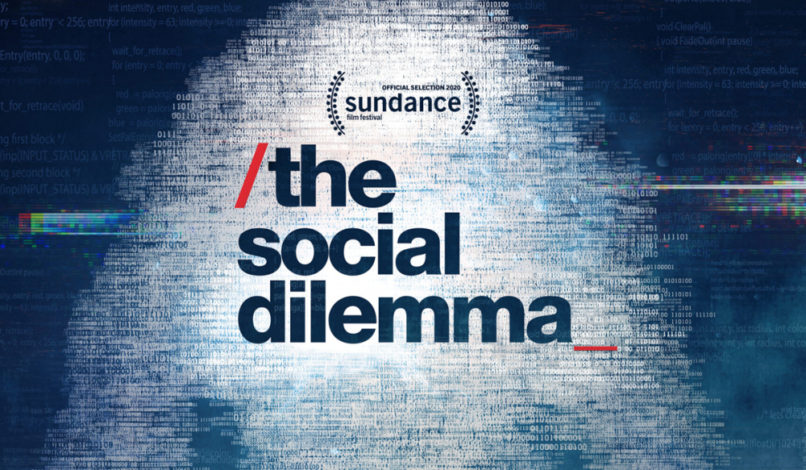 Entertainment Netflix Netflix documentaries The Social Dilemma
Harleen Kalsi
Senior Editor
Harleen feeds off her nomadic spirit and incessant shenanigans on the road to stay alive. When not writing, she is busy searching for a good read/art/act.
Travel Culture Nature & Society Art Design