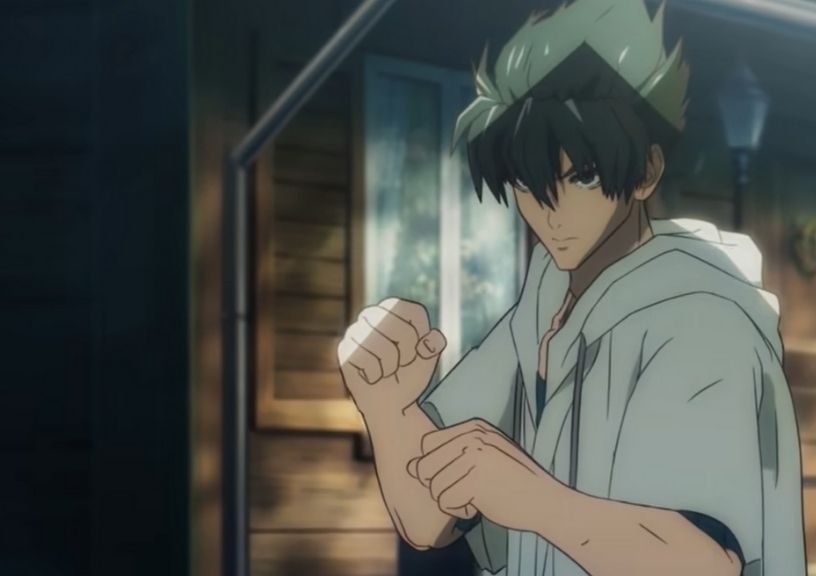 Streaming platform Netflix’s latest series is an adaptation of one of the most popular fighting games in the world. The trailer for Tekken:Bloodline gives fans a glimpse into the life of Jin Kazama as he sets out on a path of revenge that leads to The King of Iron Fist Tournament.

Following on the heels of the success of League of Legends, Castlevania, and Dota 2, Netflix recently announced its latest anime series, Tekken:Bloodline, based on the successful video-game franchise by Bandai Namco. The first look spotlights the Mishima clan, following the journey of fighter Jin Kazama who seeks the help of his grandfather, Heihachi Mishima, to avenge the death of his mother Jun. The series is set to release this year.

A fan-favourite character that was first introduced in Tekken 3 (1997), the protagonist Jin Kazama is seen training with his mother Jun Kazama in the teaser trailer. After a demon, Ogre, defeats his mother, the fighter seeks training from his grandfather Heihachi Mishima, known to be a brutal teacher, Hypebeast reports. His journey to vengeance will culminate with the King of Iron Fist Tournament, which will feature other notable characters including Paul Phoenix, fighter Leroy Smith, jaguar-masked King, and Jin’s father Kazuya Mishima.

Director and producer of the Tekken games, Katsuhiro Harada extended his support to the series, taking to Twitter to share the trailer. Tekken is a popular 3D fighting game, one of the first of its kind, with over 20 titles spanning three decades. Several characters and subplots have featured over this period and the gameplay focuses on hand-to-hand combat while giving each character a backstory as well as their own unique set of moves.

The series was earlier adapted for a full-length CGI-animated film called Tekken: Blood Vengeance in 2011 as well as an animated two-part OVA series called Tekken: The Motion Picture, a report by Gizmodo adds.  It has also been converted to multiple comics and a live-action movie. Other similar adaptations by Netflix include Devil May Cry and the second season of Arcade.

No official announcements regarding the number of episodes or release date have been specified as of yet.

Netflix Animated Series Tekken
Eshita Srinivas
Eshita spends her days writing, rewriting, and thinking of things to write about. In the little time she has left, she daydreams about going on a solo trip across Asia.
Travel Food Drink Entertainment
Sign up for our newsletters to have the latest stories delivered straight to your inbox every week.