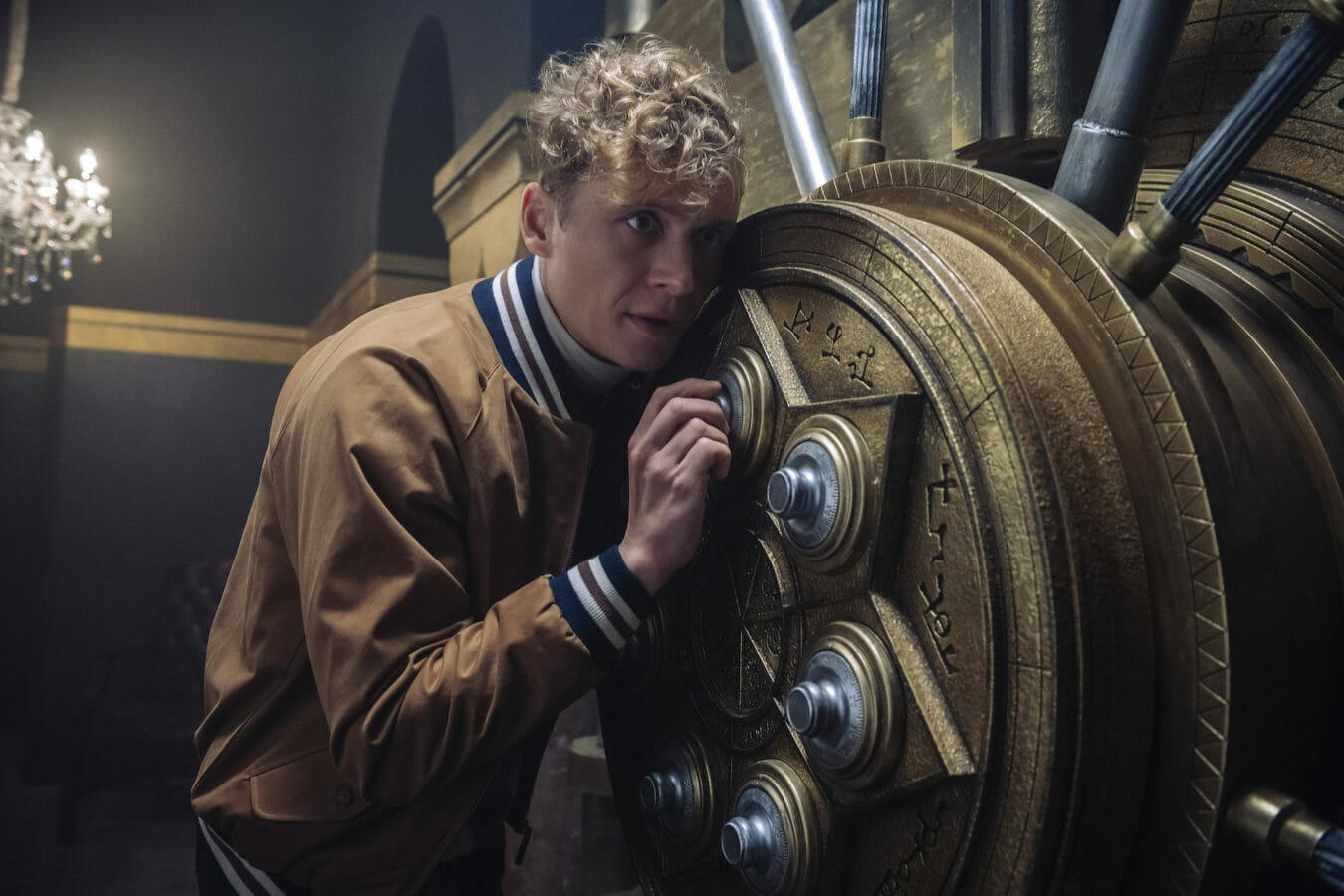 Get your popcorn and snacks ready; it’s time to add these new movies and shows to your watchlist in October.

Spooky season is here, and October is looking great in the horror and thriller department. If you enjoy the mind-boggling storyline behind You starring Penn Badgley, then you can add the season three release to your watchlist. If slasher and sci-fi movies are your type of thrill, There’s Someone Inside Your House and Reminiscence are highly recommended, especially when Hugh Jackman plays the leading role in the latter. Mark your calendars and get ready to explore a whole new world with these new movies in October.

You may like this..
Culture
11 new movies and shows on Netflix and more in September that are worth the binge
Culture
Cinemas reopen in Malaysia – here are the best 2021 movies to look forward to

There’s Someone Inside Your House

With Halloween around the corner, tuning in a slasher-horror film seems fitting for the occasion. There’s Someone Inside Your House follows Makani Young as she settles in small-town Nebraska to live with her grandmother and finish high school. As graduation approaches, a masked killer terrorises the town and stalks her classmates while exposing their darkest secrets. Can Makani and her friends discover the masked killer’s identity in time before it’s too late?

If you’re obsessed with Army of the Dead, then you will appreciate this Zack Snyder prequel Army of Thieves. Set six years before the Army of the Dead and the early stages of a zombie apocalypse, we follow German safecracker Ludwig Dieter as he reprises his role by leading a group of aspiring thieves on a top-secret heist.

This upcoming Korean crime thriller directed by Kim Jin Min will get the audience on the edge of their seats. The series introduces us to leading lady Yoon Ji Woo as she joins an organised crime ring following her father’s death. As she gains trust from her powerful crime boss, she enters the police force as an undercover cop to uncover the truth about her father’s murder.

Are you ready for season three? Joe and Love are leaving the past in LA and are heading for the suburbs. As the “happy couple” continue with their relationship and embraces parenthood, Joe continues to pursue his obsessive affections, but this time with his next-door neighbour.

Hosted by Gwenyth Paltrow, Sex, Love & Goop explores the lives of these brave couples through deep conversations on intimacy and relationships as they learn to improve their sex life.

On My Block: Season 4

This coming-of-age story follows the friendship between four childhood friends as they navigate their way through life in South Central Los Angeles and high school. As we bid goodbye to our favourite gang, the last season explores their plans for the future and how you can never escape from the past, no matter how hard you try.

Hugh Jackman fans, you’re in for a wild ride. Reminiscence takes us to the life of a private investigator who can access and conjure memories. When one of his clients disappears, he makes it his mission to uncover the truth.

Architect George Clarke takes the audience on a tour, renovating buildings not intended for domestic use into welcoming homes.

Physicist Brian Cox revisits the most challenging and intriguing questions on science with his latest scientific research and past programmes.

Netflix What's New on Netflix HBO Max new movies BBC Lifestyle
You might also like ...
Culture
12 new movies and shows to watch this August on Netflix, HBO and more
Culture
10 new movies and shows to watch on Netflix, HBO and more
Amalina Anuar
Senior Writer
A writer by day and spin instructor by night. Amalina fuels her day with anything that’s covered in chocolate and breaking a sweat in the spin studio. With fashion and music as inspiration, you can find her obsessing over her favourite artist's music videos or swaying to funky tunes at live gigs.