Home > Culture > Entertainment > 6 new movies and shows to watch on Netflix, HBO and BBC in April 2022 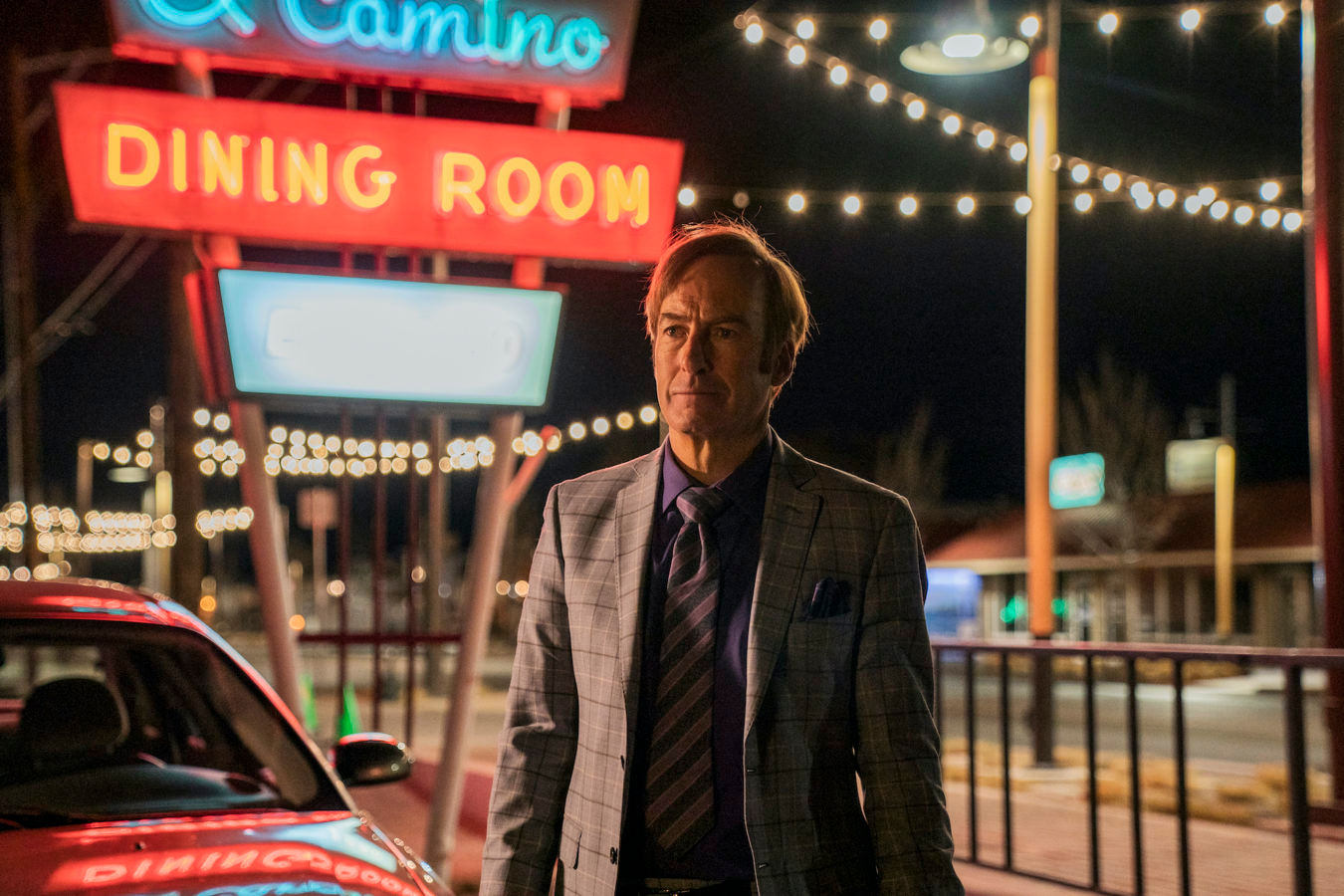 6 new movies and shows to watch on Netflix, HBO and BBC in April 2022

Culture
6 new movies and shows to watch on Netflix, HBO and BBC in April 2022
Share this article
Next article

Get your popcorn ready and tune in to these new movies and shows in April 2022.

It’s time to unwind to the latest movies and shows this month. On Netflix, Malaysian comedian Ronny Chieng releases his comedy special as he dabbles on various topics. Gear up, Better Call Saul fans, the sixth and final season will air in two parts: April and July 2022. If your loved one is fascinated with NASA and SpaceX, check out Return to Space. On HBO, Voyagers follows a crew of astronauts as they embark on a mission where things are not what they seem. With the return of The Flight Attendant, season two dives deep into Cassie Bowden’s new life in Los Angeles.

New movies and shows to stream on Netflix and BBC in April 2022:

Need some cheering up? Tune in to Malaysian actor and comedian Ronny Chieng’s comedy special. Filmed in New York, Ronny Chieng: Speakeasy explores various topics on race, cancel culture, the pandemic and his experiences as a comedian.

Here’s your all-access pass to NASA and SpaceX. Take a closer look into the thrilling adventure and preparation behind astronauts Doug Hurley and Bob Behnken’s journey to space in May 2020. The documentary will also cover the challenges behind Elon Musk’s SpaceX program and the most-anticipated launch to the International Space Station.

The Emmy-winning series Better Call Saul returns for its final season. As a spin-off to the crime drama series, Breaking Bad, Better Call Saul follows the triumph and challenges of an earnest lawyer and former con artist, Jimmy McGill (Bob Odenkirk) turned criminal defence attorney under the alias, Saul Goodman. Set six years before the events in Breaking Bad, we follow Saul Goodman as his criminal clientele expands while a felon, Nacho (played by Michael Mando) is on the run from his enemies in season five.

Premiering on 2 April at 9 PM

Starring Tye Sheridan (Ready, Player, One) and Lily-Rose Depp, Voyagers is a psychological sci-fi drama that follows a space mission in hopes to find a new planet for human settlement. With a group of young cadets on an expedition, life on the ship evolves as they uncover the truth about the mission, leaving them paranoid and fearful of the truth.

Fans of The Flight Attendant are in for a treat. The show follows troubled and struggling alcoholic flight attendant Cassie Bowden (Kaley Cuoco) as a top suspect in a high-profile murder. Determined to prove her innocence, Cassie attempts to solve the case with her lawyer/best friend Annie (Zosia Mamet). Season two follows a sober and improved Cassie, who now lives in LA and moonlighting as a CIA asset. However, living a normal life isn’t going according to plan when her assignment leads her to be witness to a murder.

The Green Planet: The Making Of

Can’t get enough of Sir David Attenborough’s take on the many wonders of plants? Add The Green Planet: The Making Of to your watch list. The series dives deep into the interconnected world with over two decades of discoveries.

Amalina Anuar
Senior Writer
A writer by day and spin instructor by night. Amalina fuels her day with anything that’s covered in chocolate and breaking a sweat in the spin studio. With fashion and music as inspiration, you can find her obsessing over her favourite artist's music videos or swaying to funky tunes at live gigs.
Sign up for our newsletters to have the latest stories delivered straight to your inbox every week.