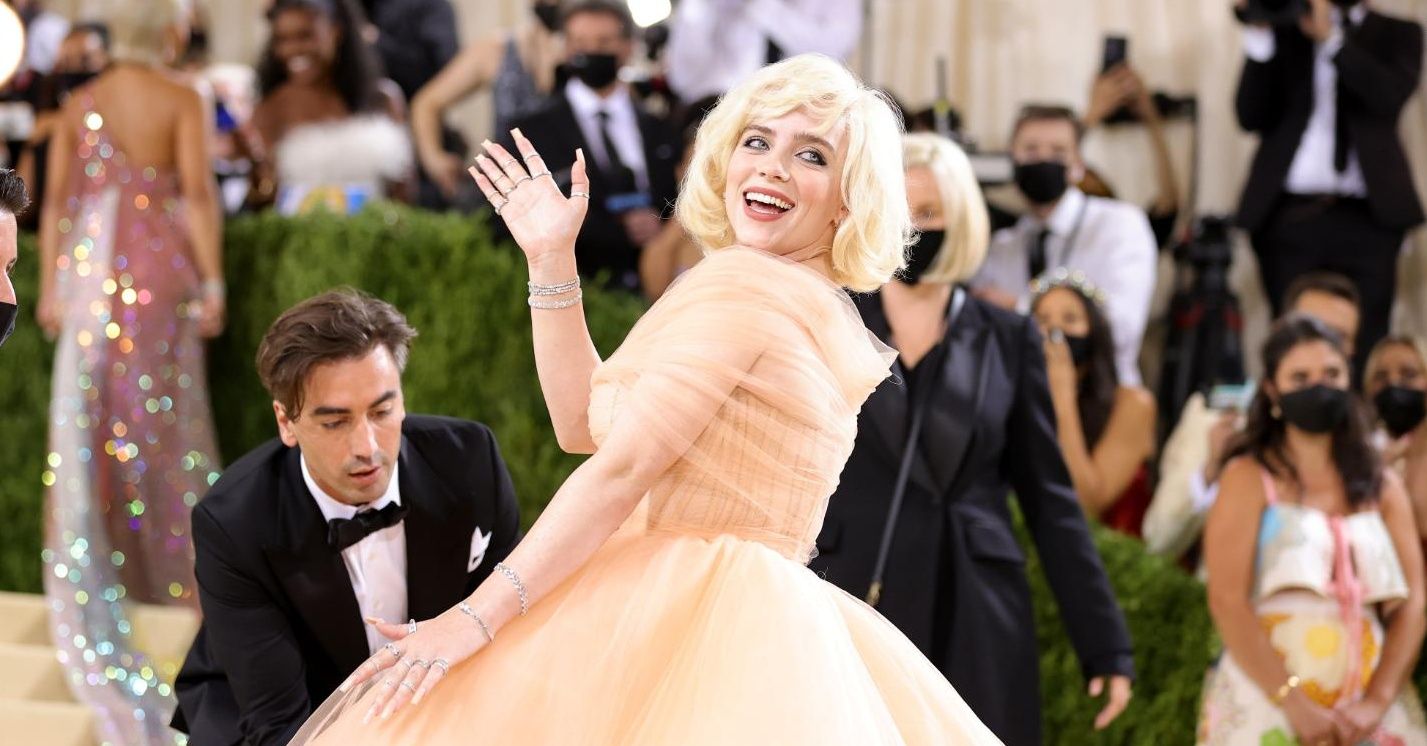 Paul McCartney and US rapper Kendrick Lamar will join Billie Eilish to headline the UK’s Glastonbury festival when it returns in June after a two-year Covid-induced hiatus, organisers said on Friday.

The Beatles icon will have just turned 80 when he takes to the festival’s Pyramid Stage, while Eilish will be the festival’s youngest ever solo headliner at 20.

More than 80 other artists have been added to the line-up at the June 22-26 blockbuster, including US pop star Olivia Rodrigo, Lorde and Noel Gallagher’s High Flying Birds.

Who have confirmed their attendance at Glastonbury 2022? 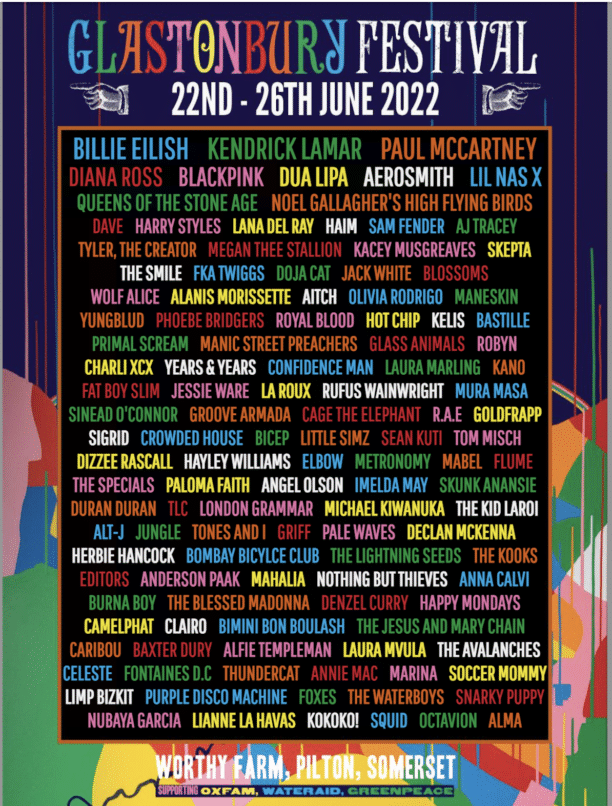 Some of the proceeds from the event will go to the Red Cross Ukraine appeal, organisers said.

Experimental pop acts Charli XCX and Caroline Polachek will also perform. Taylor Swift had been announced as a headliner at the cancelled 2020 event but her name is not yet on the new lineup.

Held amid the green fields of a dairy farm, Glastonbury was forced to cancel in 2020 — the event’s 50th anniversary — because of coronavirus restrictions after some 135,000 people had already bought tickets.

Last year, the festival held a five-hour livestream concert from the farm, including performances by Wolf Alice, Idles and Glastonbury veterans Coldplay.

The full Glastonbury 2022 lineup is expected to be announced in May, with tickets already sold out.