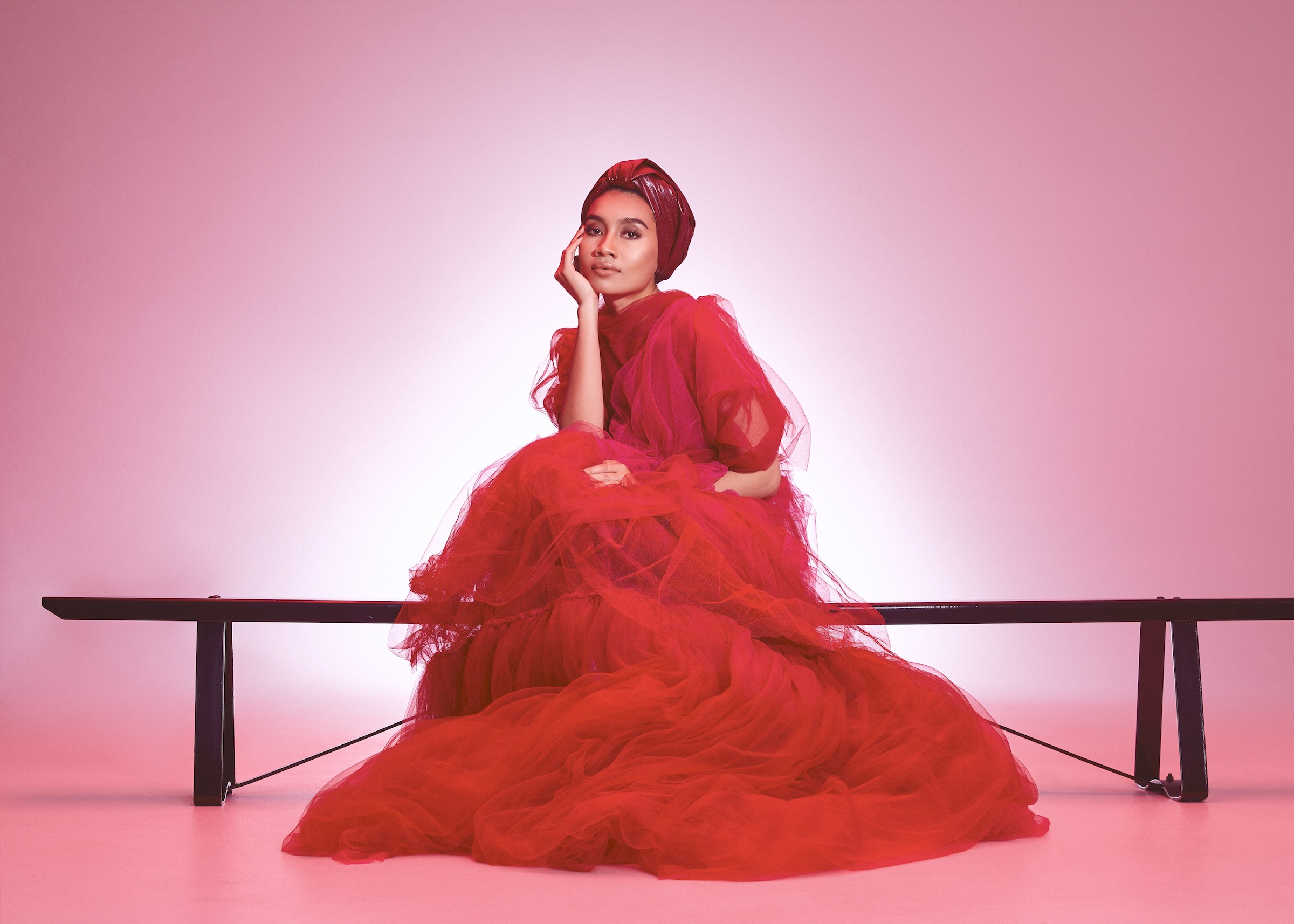 The young girl who was once a little voice trying her luck at Malaysian Idol is now an international powerhouse with record labels, star-studded collaborations, and more. Representing Malaysia in the global music arena can be quite big shoes to fill but for the Kedah-born artist, but she takes it one step at a time.

Even when releasing her hits recently on the Apple Music platform, Yuna believes in ensuring that her fans get a taste of what is to come through the song drops in the interactive music platform.  The updated Apple Music allows artists to understand the details of trends over time — what songs are getting the clicks, what genre works best, who are listening to their music and other essential demographics.

For the 33-year-old singer, the data allows her to connect better with her fans and audience in a more meaningful way — inspiring her to produce music that rings in the same bandwidth with the current music consumption. She is also able to look at where her listeners are from, allowing her to plan concerts and gigs strategically while reaching out to her followers.

This brings her also to a potential homecoming concert where her career actually began. She has also been recognised as the Most Successful Malaysian Singer by the Malaysian Book of Records in 2016 and the first Malaysian to be nominated for a BET Award in 2017 for ‘Crush’, her duet single with R&B pop star Usher.

Describing her music as a “cross between Mary Poppins and Coldplay”, Yuna evokes a cool confidence with a touch of quirkiness in her records. She’s also known for the many collaborations with the likes of Jay Park, MIYAVI, SonaOne, Jhené Aiko and Tyler. We sat down with the songbird to talk about how Apple Music has helped take her career to the next level and the significance of representing Malaysia in the global music scene.

What have you been up to recently?

Immediately after I dropped Rouge in July 2019, I went on tour with an all female band — so it’s really cool. After that we shot a couple of music videos and released them all. I have a European tour coming up in December and releasing a couple more songs along the way, which are also part of the album.

Tell us more about your latest album Rouge.

I reached out to one of my favourite producers Robbin Hannibal and also reaching out to people to collaborate with likes G-Eazy, Tyler, The Creator, MIYAVI, KYLE, Masego, Little Simz and Jay Park. It’s fun. I really felt like this album was meant for me to share my story and connect with my fans, and share my friendship I have with these feature artists with the fans as well. It’s nice to be able to do that. Having one Malay song on the track is also special for me. There’s also another song that is a homage to my home town called Forevermore.

How is it different from your 2016 album, Chapters?

I finally found a place in the music scene with this new album. I am doing what I love doing and work with people that I enjoy collaborating with — so it’s really fun.

How have your Malaysian fans responded to your successes so far?

My Malaysian fans who have known me since the very beginning have been following this journey with me. And they’re excited to see me grow. There’s pure love coming from them.

You’ve been involved with Apple Music for Artists. How has it helped you and your team?

We all go through the analytics every week to see the growth and what are people from Malaysia listening to, or people in the UK are looking for. It also helps us to plan out next move in terms of touring and shows.

What would you say are your challenges?

You have to compete with a lot more artists who are probably doing the same thing as you are. But I feel that the streaming platforms create a healthy competition as well. It also changes the way artists are putting out music. A single perhaps (instead of a full album). It changes the way we produce songs and encourages you to work on exciting things for your fans.

What excites you about the local music scene in Malaysia?

The people I used to perform and work with are still making music, a totally different kind of music — it’s inspiring to see that. There’s flavours of hiphop and R&B, and a more brave and bold approach to their music. So, I’m really happy to see how the scene has grown here.

Are you planning to tour somewhere closer to home?

I would love to come back, hopefully in 2020 when I find the right place and the right time to return home.

How important is music streaming platforms to artist today?

It is definitely a game changer. It is absolutely a different ballgame from where I started. The music platform also act as playlists to reach out to a wider audience. For an artist like me, it is important to get on these playlists. And you find your grounds in having clarity on what stories artists want to tell through their music. And with Apple Music, there’s something for everybody.

Yuna Apple Music streaming platforms
Martin Teo
Content Editor
Martin loves traveling the world to see ancient ruins and classical architecture. He enjoys the culinary experience of various cities but (still) refuses to eat anything insect-like. On a daily basis, he finds time hitting the gym to compensate for the amount of food he needs to eat just to write an article.
Dining Living Culture Travel Style Home