6 best record stores in KL for your vinyl shopping needs

Turntables are back in vogue. They’re no longer the decrepit antiques from your grandfather’s days, although an antique gramophone will fetch quite a sum. If you aren’t already part of the vinyl movement, allow us to introduce some of these record stores in KL.

The thing is, vinyl records aren’t just limited to the oldies. Even respectable modern musicians are seeing the appeal in releasing a limited number of albums in vinyl. As the old ones would say: “It just sounds better on vinyl.”

Despite the revolutions of the digital age, there’s a reason why vinyl scientifically sounds better than digital, and it doesn’t just boil down to nostalgia. According to engineer Adam Gonsalves of Telegraph Mastering in an interview, “Vinyl is the only consumer playback format we have that’s fully analogue and fully lossless.”

This analogue format allows artists to transfer their music from magnetic tape to LP (Long Play, or vinyl record) and through your speakers without the complication of digital conversion. If the artist recorded their music on tape, this transfer is essentially the closest that one can get to what the artist intended for their music to sound like.

Don’t believe us? Then head on over to one of these record stores in KL to listen to them for yourself before you eventually purchase one—or some. 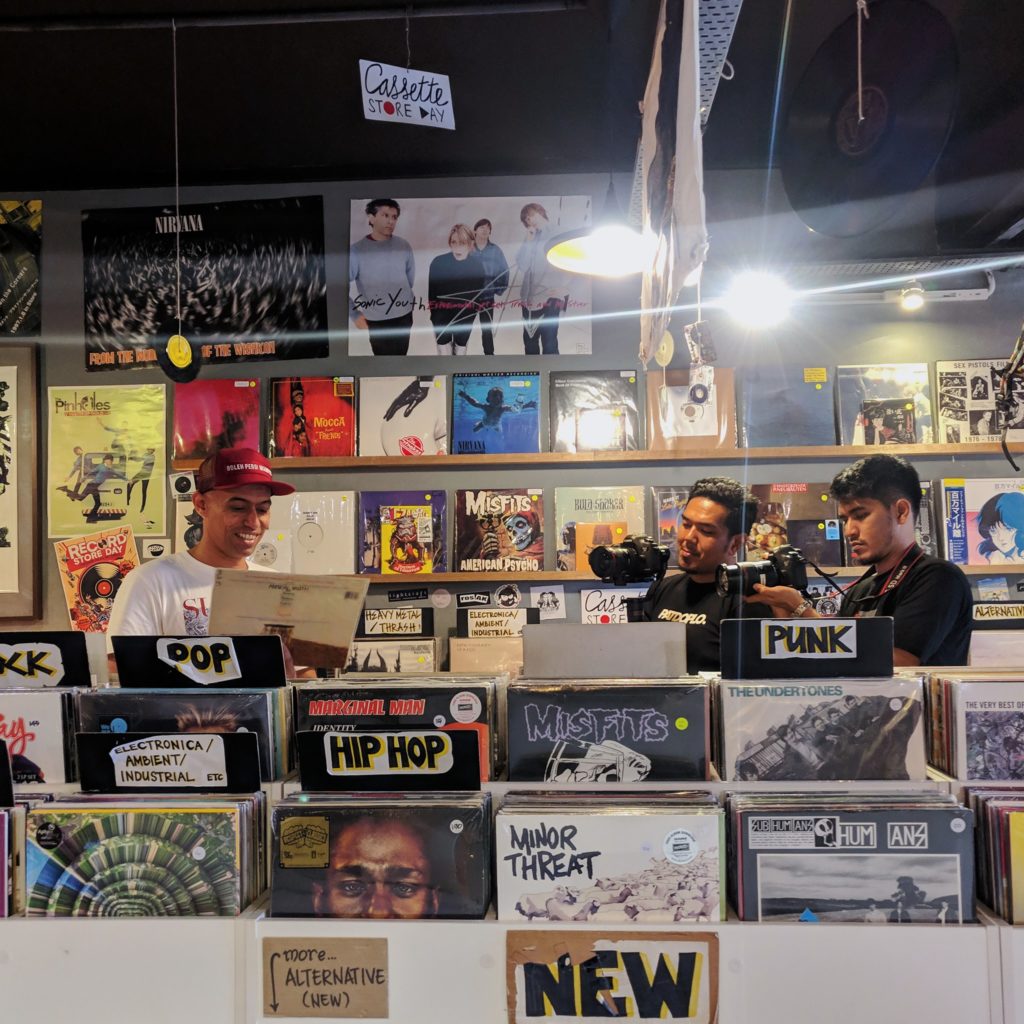 Most people will already be familiar with Teenage Head Records store, located in a lit area in Subang Jaya. This cosy record store is owned by a husband and wife duo, Linda Hat and Radzi Jasni. The store’s selection focuses more on alternative and contemporary artists, including the Yeah Yeah Yeahs, Haim, and more.

Unsurprisingly, the cool artsy block that is Zhongshan Building also houses a record store. Most of Tandang Records Store’s repertoire gears towards the punk rock genre of music, with casettes, CDs, magazines, and other punk-related merchandise. The store also hosts independent gigs every now and then—be sure to keep watching. 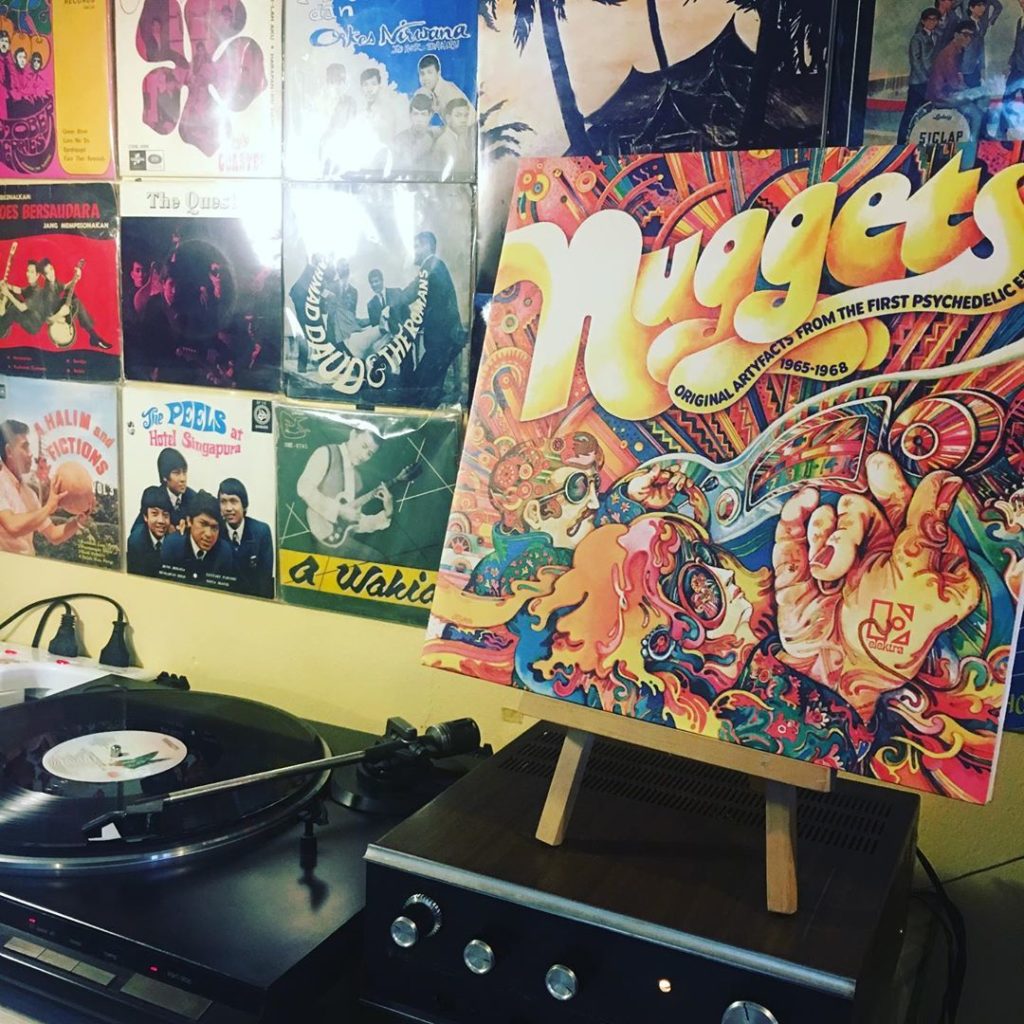 Did you think that wet markets only sold fresh meat and other produce? Think again. In the Pasar Besar TTDI, a bit of a hunt will bring you to the treasure trove that is Sputnik Rekordz. This cosy store is lined with records featuring both local and international artists. It’s probably one of the best places to go to find some Malaysian classics, including some old-but-gold Sheila Majid albums. 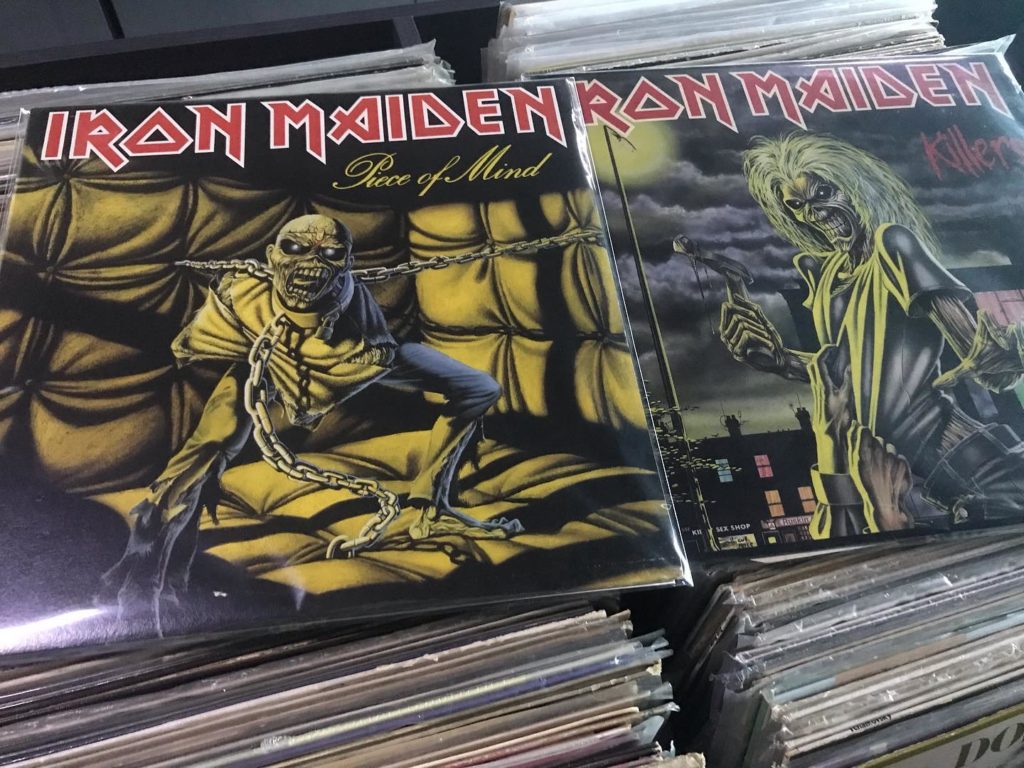 At Hard Graft Records, you can tell they’re all about the music—nearly every inch of wall is lined with vinyl records, as well as boxes and boxes of the stuff. The range of music the store has is pretty wide too. There’s jazz, hip hop, rock, and more. Hard Graft Records also sells vinyl online, if you can’t make it to the store. 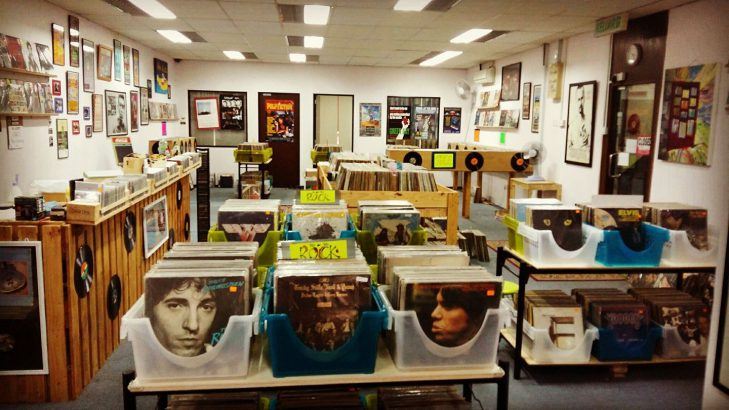 If there’s one word to describe Crossroad Records, it’s “chill”. This cosy space is large, and the owners invite you to listen to the records before making a decision to buy them. They won’t hover over you as well—they’ll just leave you to decide at your own pace. If you’re into the oldies, then this is a good place to look for them. Apart from selling vinyl, CDs, and cassettes, the people at Crossroad Records also offer vinyl cleaning services. 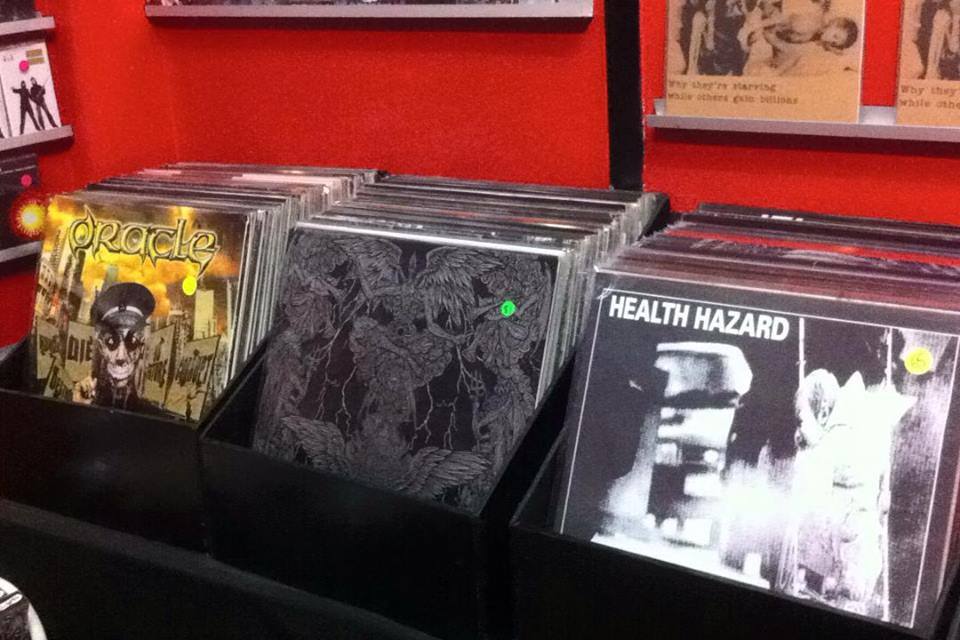 You can’t mention record stores in KL without including Basement Record Store. It is one of the oldest, taking spot in a shop near Bukit Bintang. They closed up and moved to Singapore for a while, but they’re now back and even have an additional space in Rumah Api on Jalan Pandan Utama, KL. The selection of music is pretty niche as well, including genres such as thrash, punk, hardcore label, and distro.

record stores vinyl record record stores in KL
PohNee Chin
Editor, Kuala Lumpur
Poh Nee is the editor and writes about travel and drinks. When she's not living out her holiday dreams via Google Earth and sipping on an Old Fashioned down at the local bars, you can find her snug at home bingeing on Netflix and mystery fiction.
Travel Drinks