Home > Culture > Entertainment > The digital release for ‘Spider-Man: No Way Home’ is slated for March 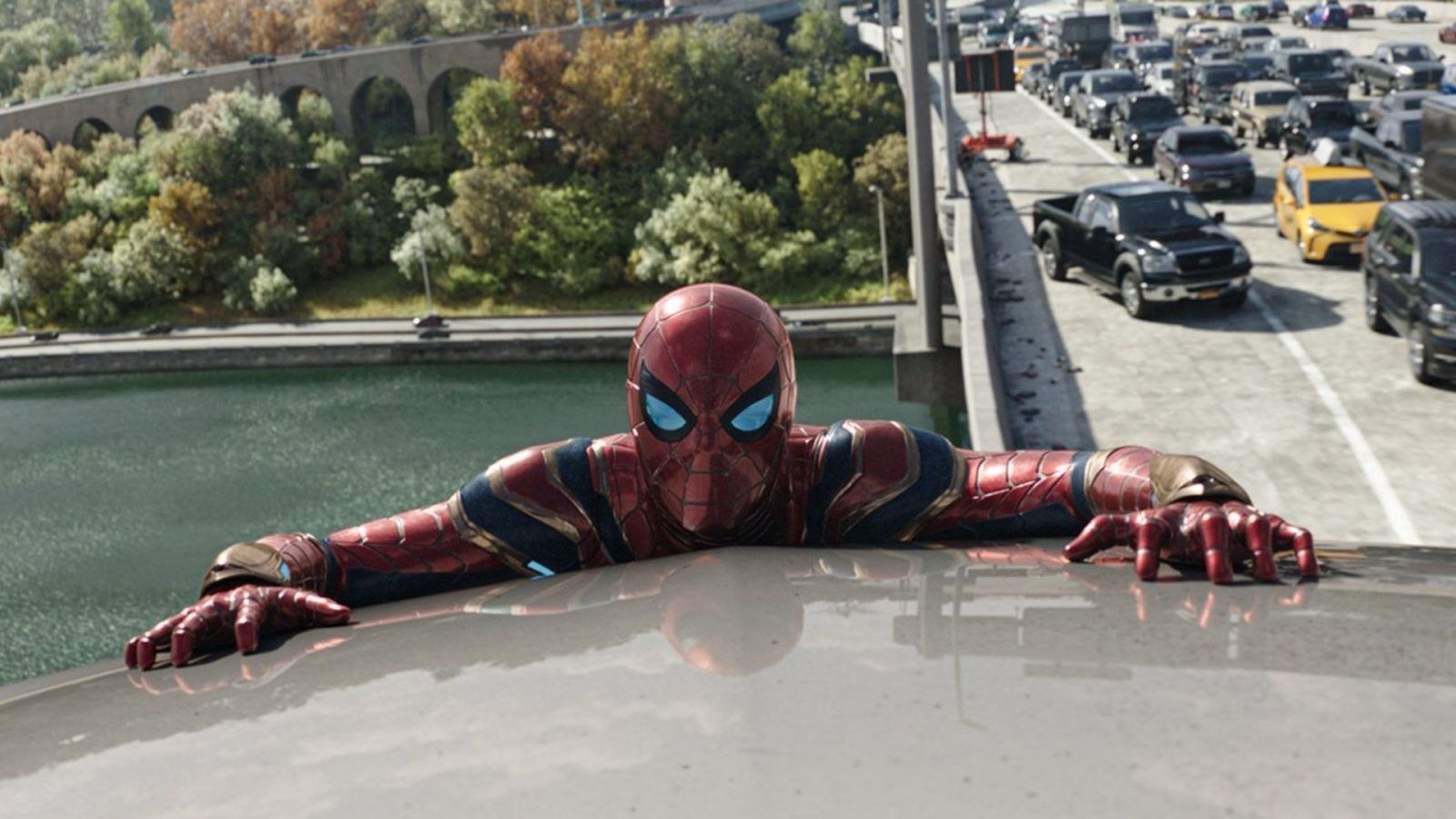 The digital release for ‘Spider-Man: No Way Home’ is slated for March

Spider-Man fans, here’s something for all of you. Spider-Man: No Way Home is set to dominate your home screens, along with over 80 minutes of extended cuts and behind-the-scenes action.

Putting all rumours to rest, Sony Pictures announced the home release date and dropped a trailer with extra footage on 23 February.

All about the digital release and where you can watch it

Since its release in December 2021, Spider-Man: No Way Home has been ruling over the theatres and has broken many records. It became one of the most crucial films to attract crowds back to the theatres after a COVID-19 pandemic-induced hiatus.

Keeping the spirit alive, Sony Pictures has taken to its social media accounts to confirm that it will release the digital version on 22 March 2022 and 4K UHD and Blu-ray on April 12 2022.

Get more Spidey, more villains, and more fun with over 80 minutes of new and behind the scenes content! #SpiderManNoWayHome is on Digital March 22 and on 4K Ultra HD and Blu-ray on April 12!

According to a report by The Direct, a Vudu listing had earlier shown that Spider-Man: No Way Home will be released digitally on 28 February 2022 and later Microsoft Store stated it will be available from 1 March 2022. However, Sony Pictures has now announced the official release date.

Of course, we got THE meme. #SpiderManNoWayHome swings home on Digital March 22 and on 4K UHD & Blu-ray on April 12!

To promote the upcoming releases, actors Tom Holland, Tobey Maguire and Andrew Garfield, who portray the three generations of the superhero in the film, recreated the viral meme where three different Spider Men point at each other. It was posted by Marvel Entertainment’s Twitter account on 23 February, and the fans couldn’t get enough of the recreated meme.

Fans can expect some never-seen-before videos and footage. The actors are seen sharing their fun moments of filming some of the most iconic scenes and stunts. The trailer reaches a peak when all three generations of Spider-Man come together and a message appears on the screen, reading, “Including 20 minutes more of Peter 2 and Peter 3.”

Directed by Jon Watts, the threequel, starring Tom Holland and Zendaya, pushes the concept of the Multiverse to the forefront. It features villains from earlier Spider-Man movies.

You can pre-order the movie here.

Spider-Man: No Way Home: The film

One of Sony Pictures’ most successful films, it has been going immensely strong in the theatres and die-hard fans continue to flock to watch it.

So far, it has garnered over USD 1.8 billion globally, becoming the sixth-highest grossing film worldwide and the highest-grossing Sony release ever.