Home > Culture > Entertainment > Are you ready for ‘Squid Game’ season 2? Here’s what we know thus far 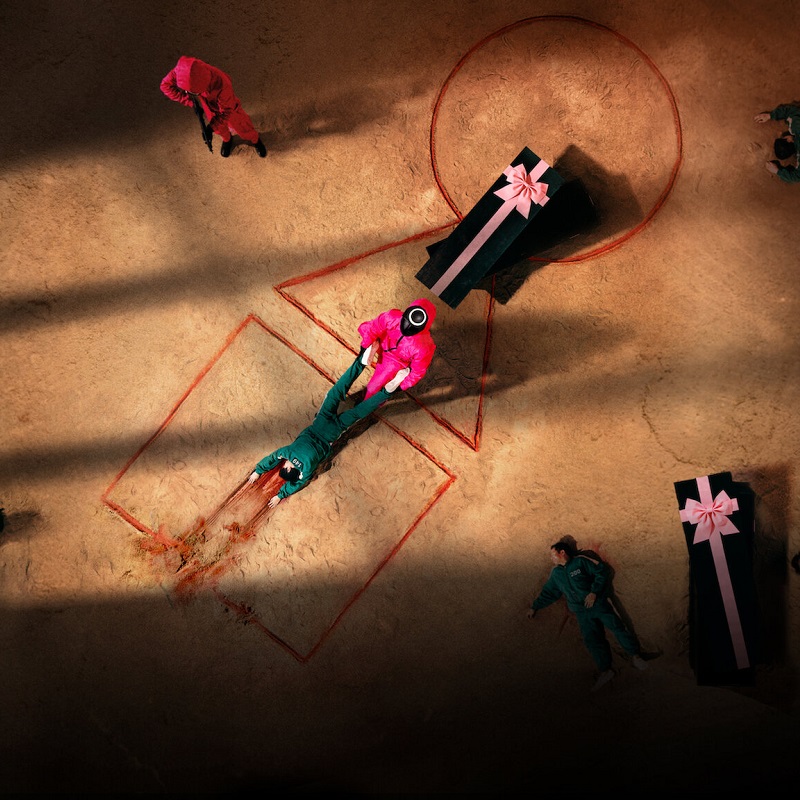 Culture
Are you ready for ‘Squid Game’ season 2? Here’s what we know thus far
Share this article
Next article

You might like this…
Gear
Read this precautionary note before you invest in Squid Game cryptocurrency
Living
Still obsessed with Squid Game? Check out these other survival game-themed shows to watch

Here’s everything you need to know about ‘Squid Game’ season 2:

Fans can also expect to discover more about the character known as the Front Man, which was played by the internationally renowned South Korean superstar Lee Byung-hun.