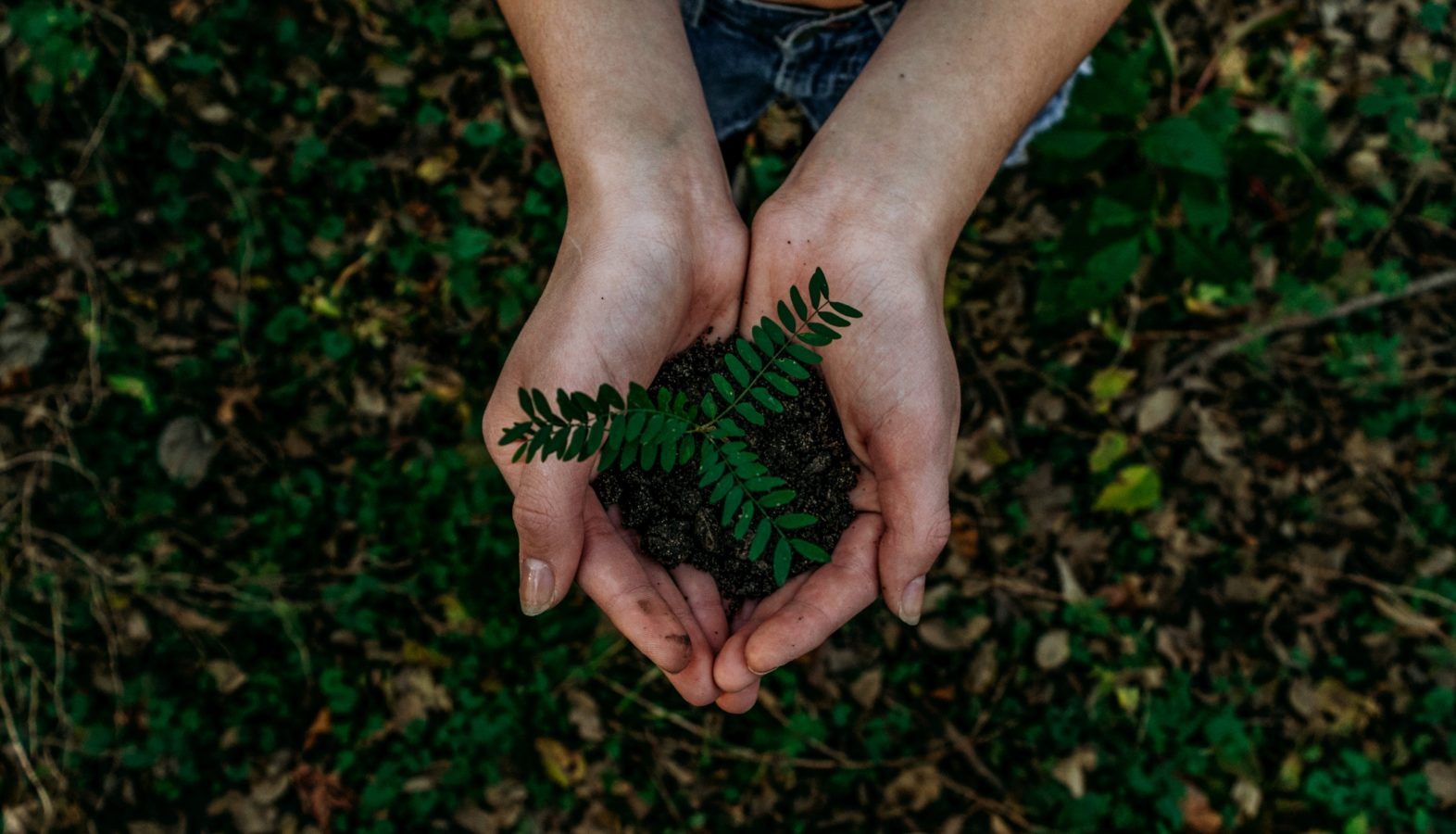 It’s time to get comfortable with a single click.

It’s not always easy to start a conversation about the climate crisis with loved ones. The new #PlaylistsForEarth initiative now offers you the opportunity to do so in song. It brings together a selection of music playlists created by artists committed to the environment. Get your headphones ready!

While music is known to have many benefits, ClientEarth hopes that it can also be involved in raising awareness about the climate crisis. Ahead of Earth Day on April 22, the charity recently launched the #PlaylistsForEarth awareness campaign. Its goal? To use musical playlists to spark conversations about the environment and ecology.

“As an eco-lawyer, my work is about making the future safe for people. I know harnessing the power of art and artists is fundamental to achieving that goal. Laws are the rules we agree on how we want to collectively interact with each other and with the planet — but first, we have to imagine and communicate what we want that to look like. There are no more powerful tools to do so than art, music and literature,” said James Thornton, founding CEO of ClientEarth.

Messages about the climate crisis

This original initiative has already won the support of 60 international artists and bands, including Coldplay, Brian Eno, Glass Animals and Tom Misch. They have all created their own personalised playlists for #PlaylistsForEarth, which music lovers can post on Spotify and on social networks. These musical selections have a special feature: if you read the titles of the songs that make them up in one go, a sentence about the climate emergency appears. The English musician Anna Calvi uses her playlist to tell music fans: “I would rather see changes [and] protection. Yet, we carry on this mess we’re in. How many disasters? How long will it take?”

“We should be talking about the climate crisis now more than ever, and taking action to protect the planet we love. We need to see a massive cultural change and an immediate government response.”That’s why I wanted to be a part of Playlists For Earth, to spark conversation and explore what’s happening in the world in a new way in the lead up to the UN climate conference,” she added in a press release.

Music Eco-Friendly
Staff Writer
Sustainability
Sign up for our newsletters to have the latest stories delivered straight to your inbox every week.