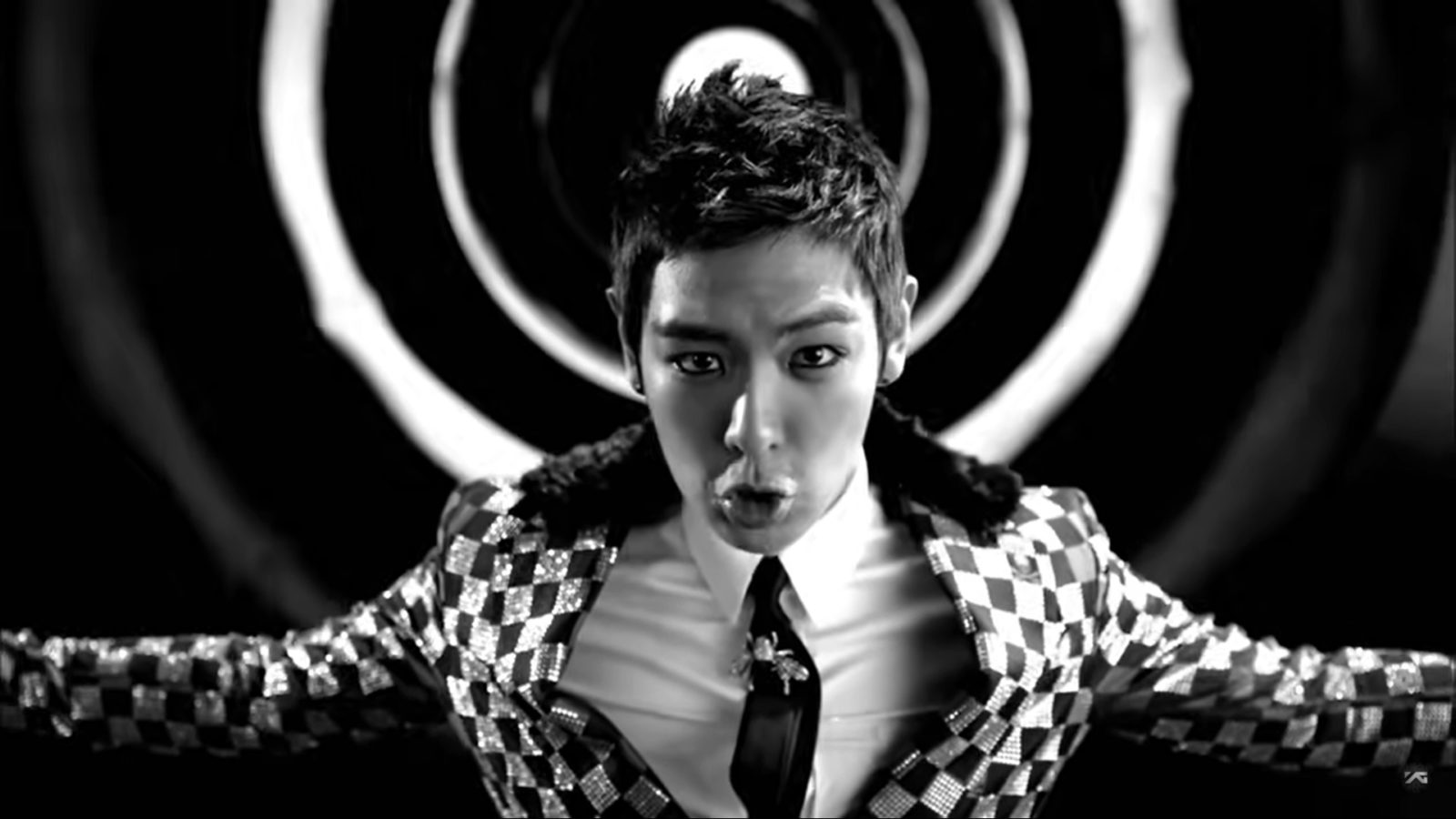 T.O.P of BIGBANG’s 9 most memorable songs

Culture
T.O.P of BIGBANG’s 9 most memorable songs
Share this article
Next article

Choi Seung Hyun, better known as Korean music idol T.O.P, is getting ready to return to music (and more) after five years out of the spotlight. Naturally, it’s the perfect time to take a quick look at some of T.O.P’s most memorable songs.

But first, a little about T.O.P.

The return of T.O.P

T.O.P has been a major contributor to the tremendous success of the Korean boy group, BIGBANG. Considered one of the greatest Korean acts ever, the band has been delivering chartbusters since their debut album Bigbang Vol.1 (2006). The rapper’s phenomenal stage presence and powerful rapping style have endeared T.O.P to fans across all age groups. After he enrolled in Korea’s mandatory military service in 2017, he has remained away from the public eye.

In February 2022, YG Entertainment announced that the band will make a comeback after a four-year hiatus with a new song this spring. But the agency also revealed that T.O.P’s 16-year exclusive contract with YG Entertainment has come to an end, and he would be leaving the label to pursue other projects.

T.O.P. fans received a good news in early March when the rapper and Prestige Hong Kong announced his return with the hashtag #TOPISBACK on Instagram. Meanwhile, the artist is already busy with a debut solo album.

The rapper delivers a power-packed tagline in this electro dance-pop number. “Fantastic Baby” is considered by many as one of the most successful K-pop tracks of all time. The dance floor comes alive with the beats of the song. The song was BIGBANG’s first international hit, and T.O.P has been credited as a major reason behind its success.

T.O.P joined his bandmate G-Dragon to rap for this piano-laden R&B track, with main vocals delivered by Park Bom. The song is from the early days of the band, but remains one of their most memorable hits — a perfect track to listen to at night.

With his bandmate G-Dragon, T.O.P created a gem of a song. The frenzied hip-hop and electronic track — complete with scratching beats and synth wails — depicts the rappers’ high-flying lifestyle. The use of slang in the lyrics became the reason for the ban on the song from all three Korean public broadcasting networks — KBS, MBC and SBS. Regardless, it was a major hit off the album GD & TOP, the self-titled record that the two rappers released in 2010.

“Zutter” was a follow-up to “Knockout” and also created by G-Dragon and T.O.P. The song was a part of BIGBANG’s album Made (2016). The title of the song means ‘dope’ in Korean. Like “Knockout”, “Zutter”, too, was banned from KBS.

G-Dragon and T.O.P collaborated once again here in penning the lyrics for this smash hit. Mixing rap with singing, both artists brilliantly switch between the two styles throughout the high-tempo song.

The title is a nod to T.O.P’s final performance with BIGBANG before he enlisted for the mandatory military service. “Last Dance” is an emotional orchestra-backed, pop-rock ballad. The poignant bit was understandable, as it was like T.O.P parting from his fans. That is why the lyrics contain words such as “It won’t be long”. Five years later, it’s almost time.

Again, before his enlistment, T.O.P joined Korean artist Uhm Jung-Hwa for a broadcast performance on the updated version of the latter’s 2008 hit song “D.I.S.C.O”. The performance was electrifying and fans watching live were seen going into a frenzy as the two icons took turns energising the crowd.

T.O.P performed with Taeyang and G-Dragon on this song, which was part of the soundtrack of Korean drama IRIS (2009). The song is notable for its English lyrics. T.O.P ‘s percussive rapping style goes well with the theme of the show which is about spies and assassins. This track is also memorable because T.O.P was one of the main actors in the series (he played an assassin).

“Turn It Up” is one of T.O.P’s most memorable songs. His first solo single, it’s all rap. In this track, his precise and bold lyricism is on display, an underlying feature of all of T.O.P’s tracks and performances.

G-Dragon K-pop BIGBANG t.o.p
Manas Sen Gupta
Entertainment
Sign up for our newsletters to have the latest stories delivered straight to your inbox every week.