Home > Culture > Entertainment > Netflix releases trailer of ‘Thirty-Nine’: Everything we know about the Korean show 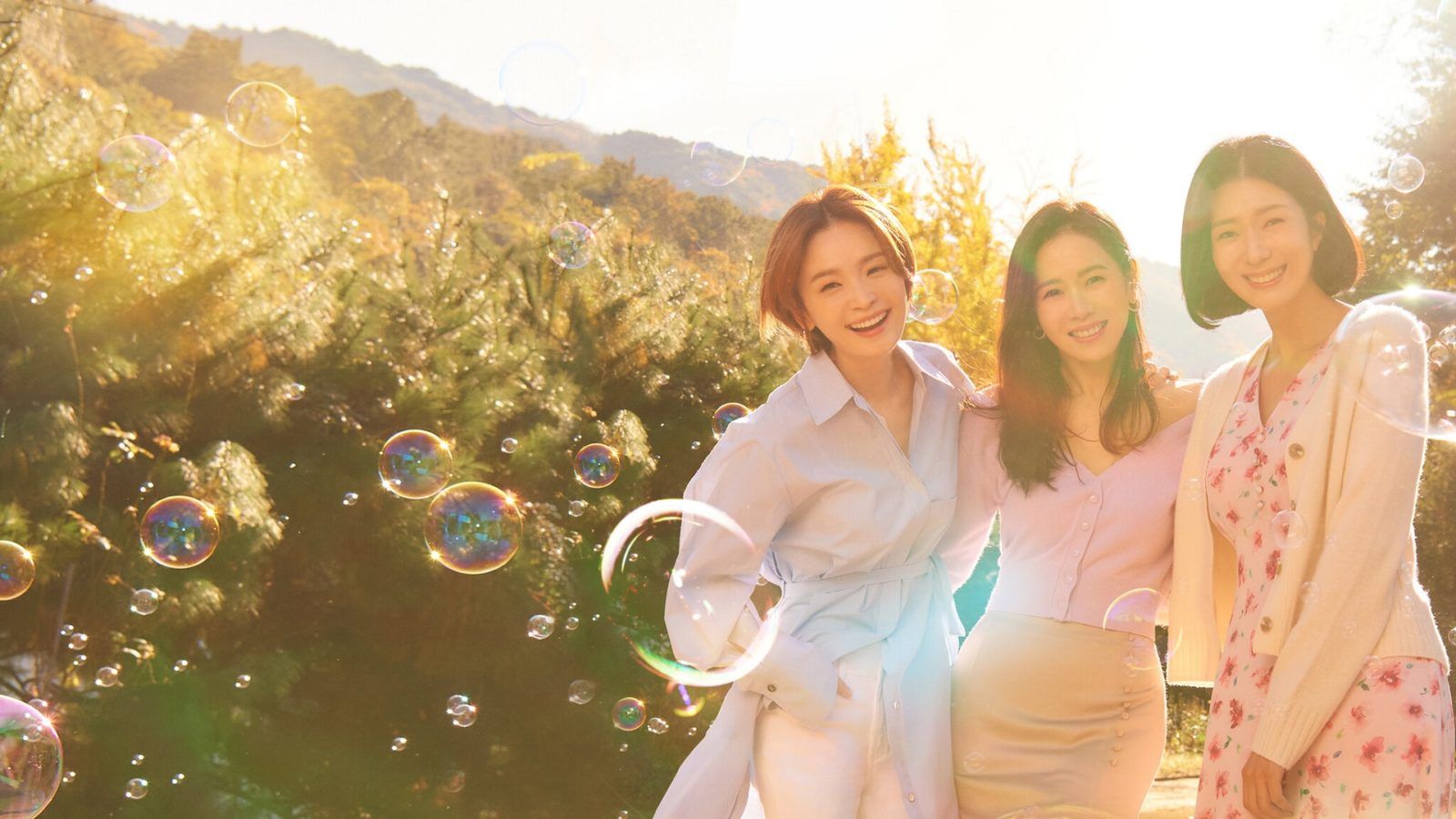 Netflix releases trailer of ‘Thirty-Nine’: Everything we know about the Korean show

Netflix released the official trailer of Thirty-Nine, one of its most-anticipated Korean dramas of 2022, on 7 February.

Earlier in January, Netflix had mentioned Thirty-Nine in its slate of Korean films and shows for 2022.

Slated for release on 16 February, the show is directed by Kim Sang-ho and written by Yoo Young-ah, who is best known for the critically and commercially successful film Miracle In Cell No. 7 (2013).

It is one of the more than 20 Korean titles in Netflix’s catalogue, which also features Money Heist: Korea – Joint Economic Area, a remake of the streaming giant’s acclaimed Spanish series Money Heist.

What we know of Thirty-Nine

A story of three best friends

The Korean drama is about three friends — Cha Mi-jo, Jung Chan-young and Jang Joo-hee — who have been together since their high school days.

The trio share every moment of their lives with each other. Through thick and thin they have been together all the way.

Cha is shown as the head dermatologist of a clinic in Gangnam. Jung wanted to be an actress but ended up as an acting teacher. And Jang is the cosmetics manager at a department store.

Thirty-Nine focusses on their lives when they are on the verge of turning 40. As the three friends prepare to open a new chapter in their lives, certain unforeseen events threaten to bring changes they will have to deal with.

What does the official trailer of Thirty-Nine reveal?

The trailer shows glimpses of the three friends sharing emotional moments together — taking group selfies, whiling time away, and singing at karaoke bars among other things. In between they spend time with the men in their lives.

An unexpected thing, which is not immediately apparent in the trailer, threatens to turn their lives upside down. But as the trailer progresses, it is hinted that the trio have decided to together take on whatever life throws at them.