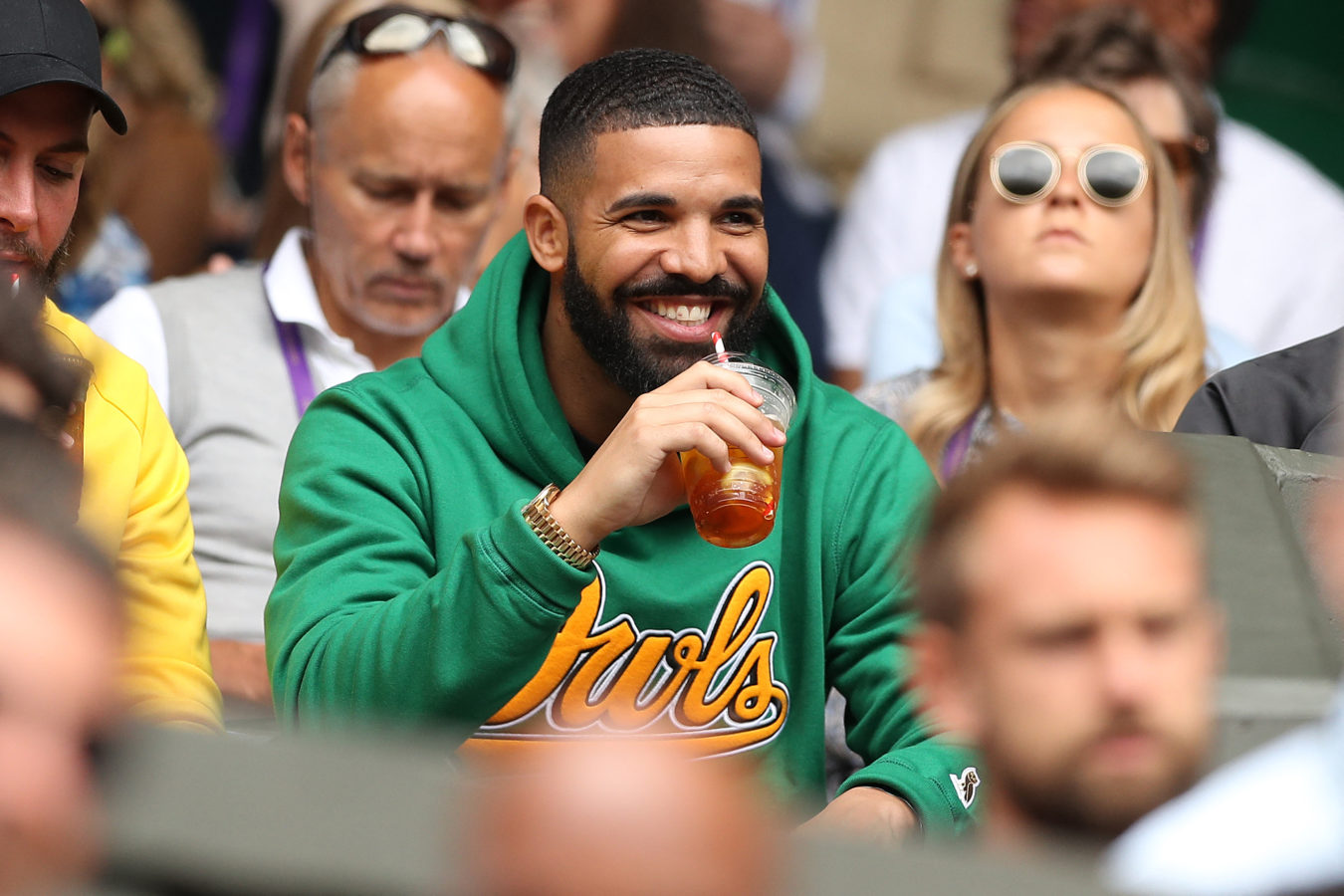 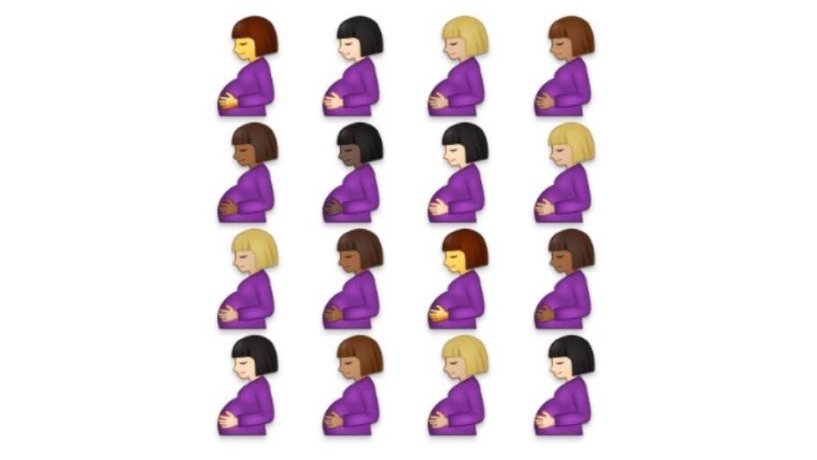 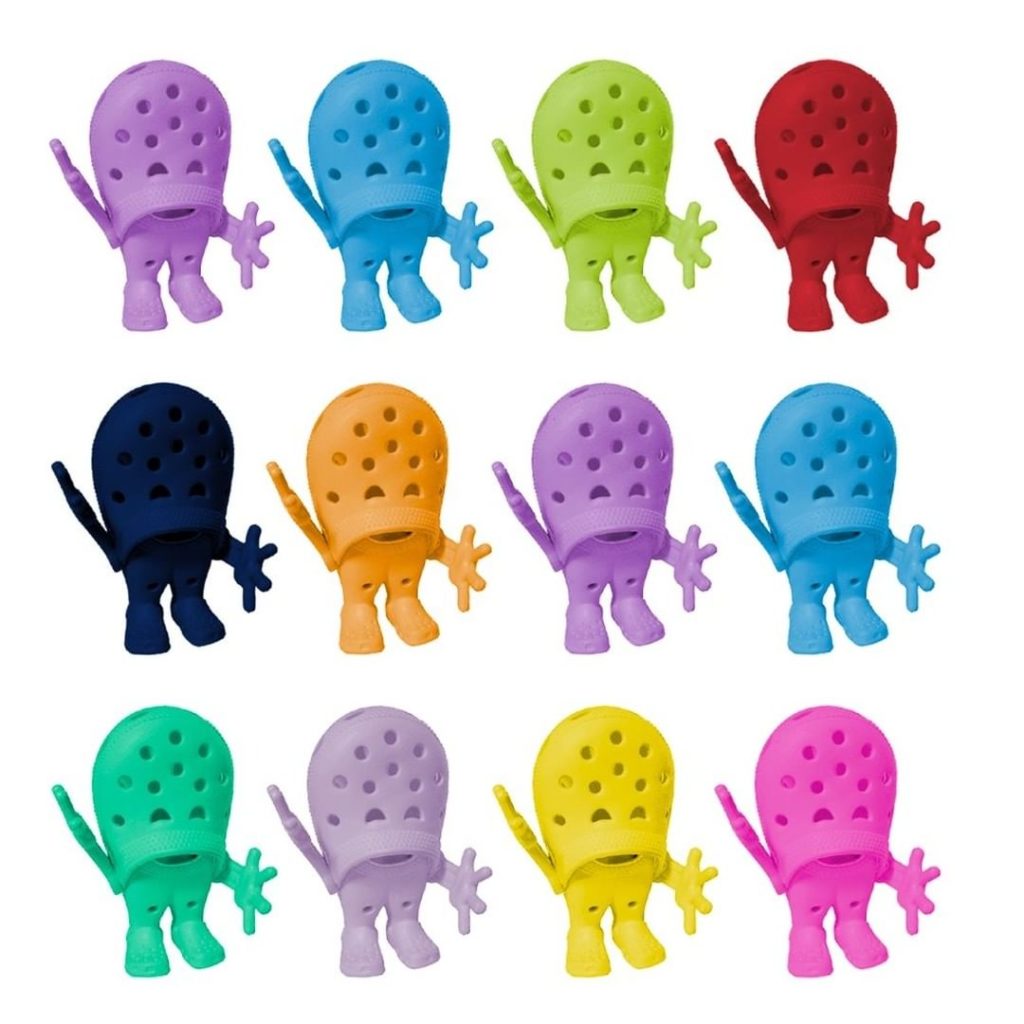 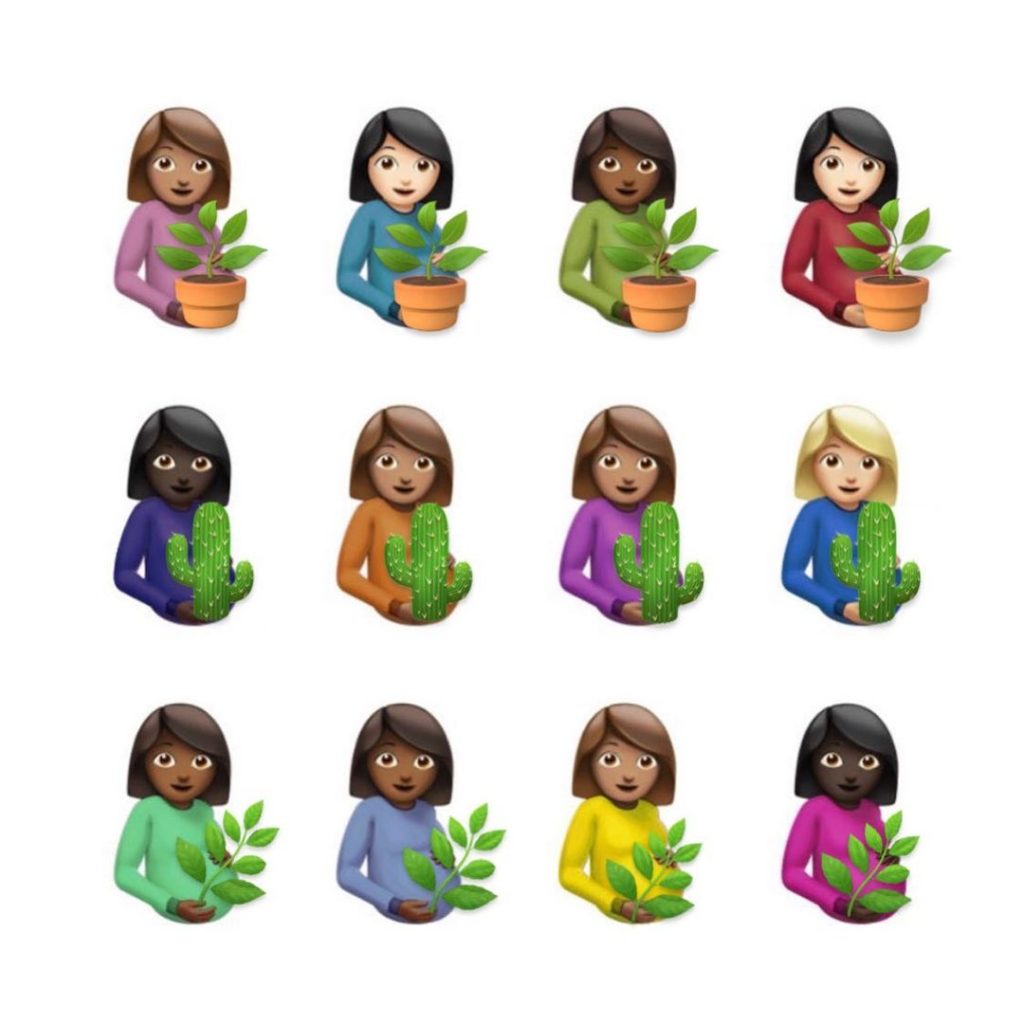 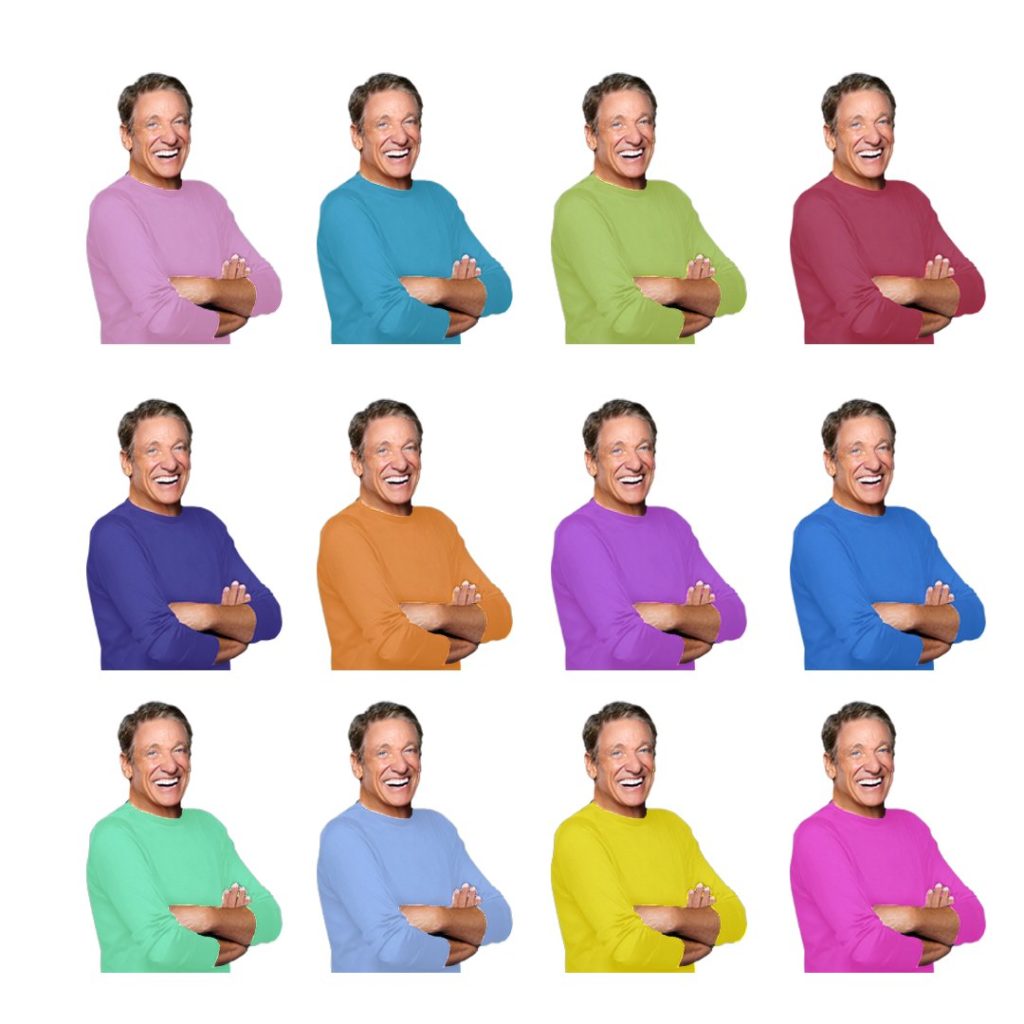 Certified 'You ARE the Father Boy' 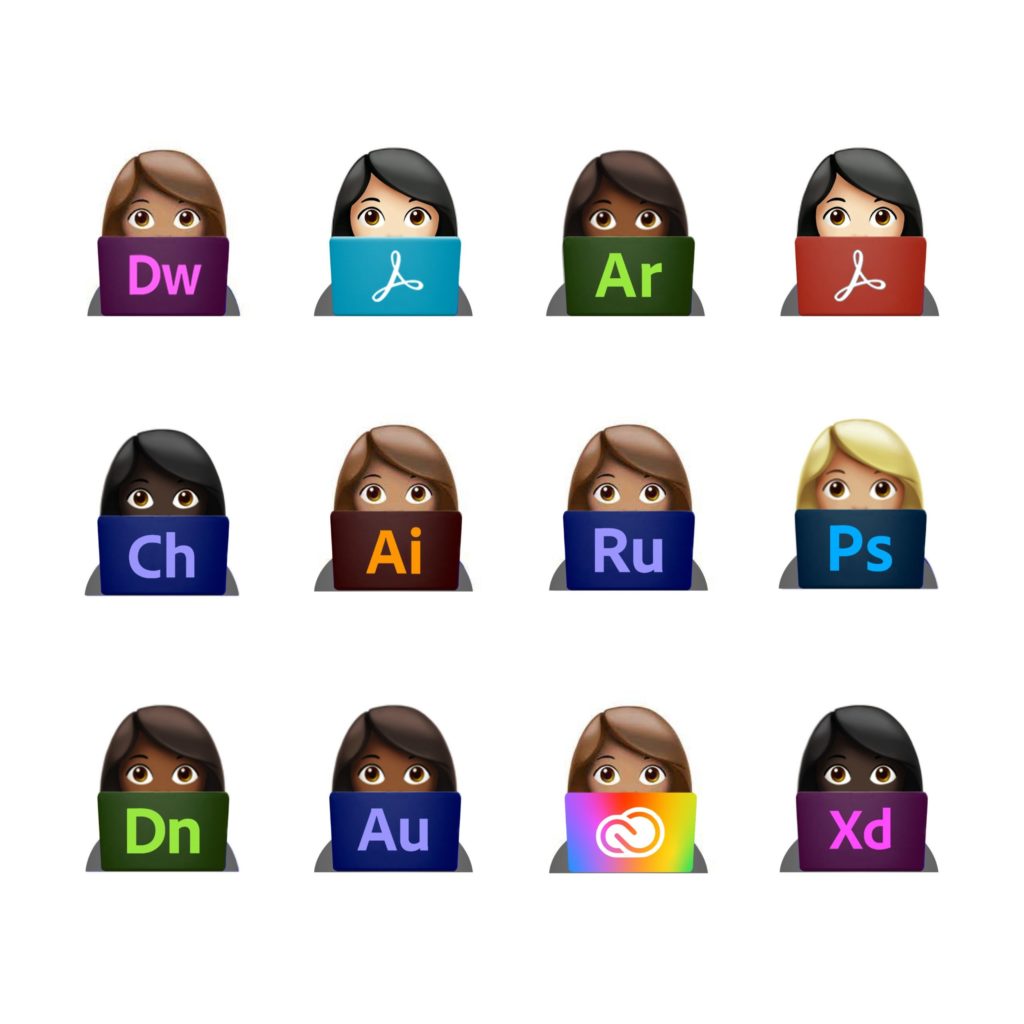 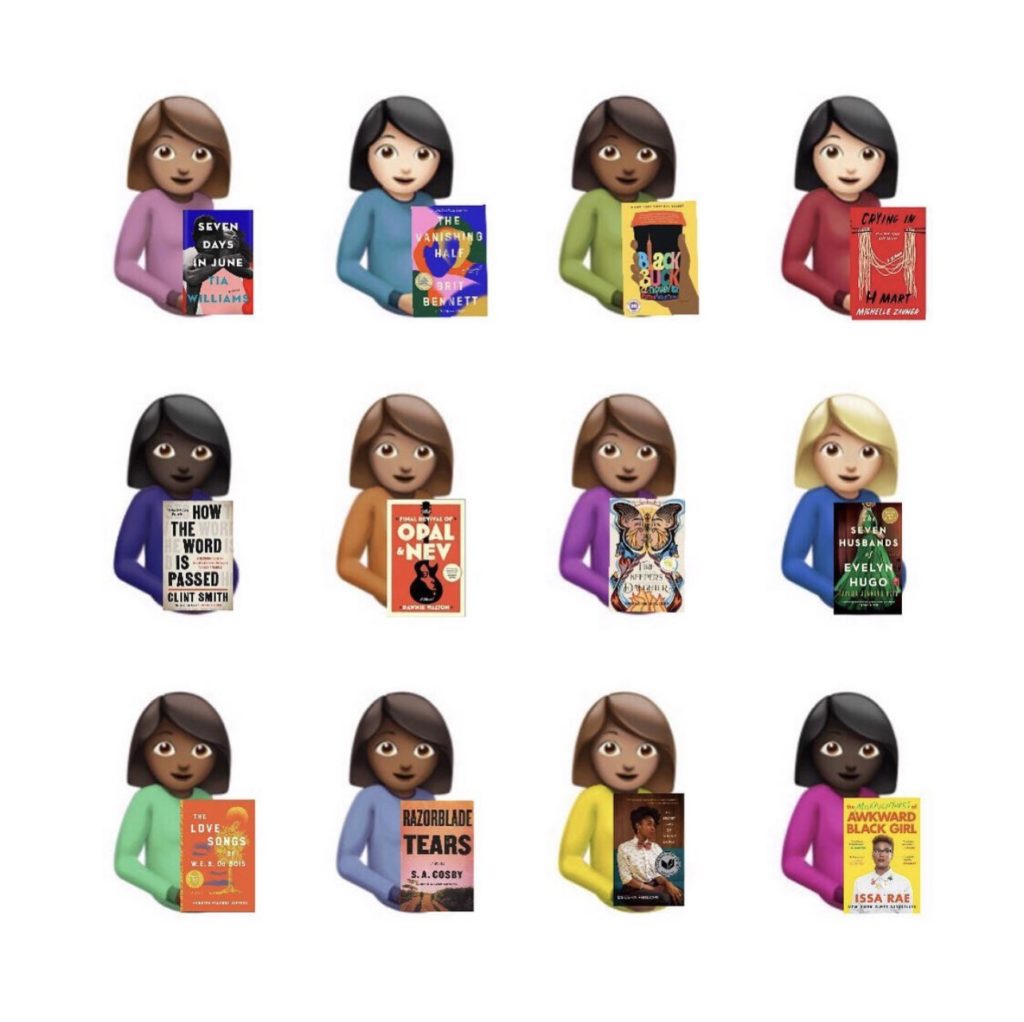 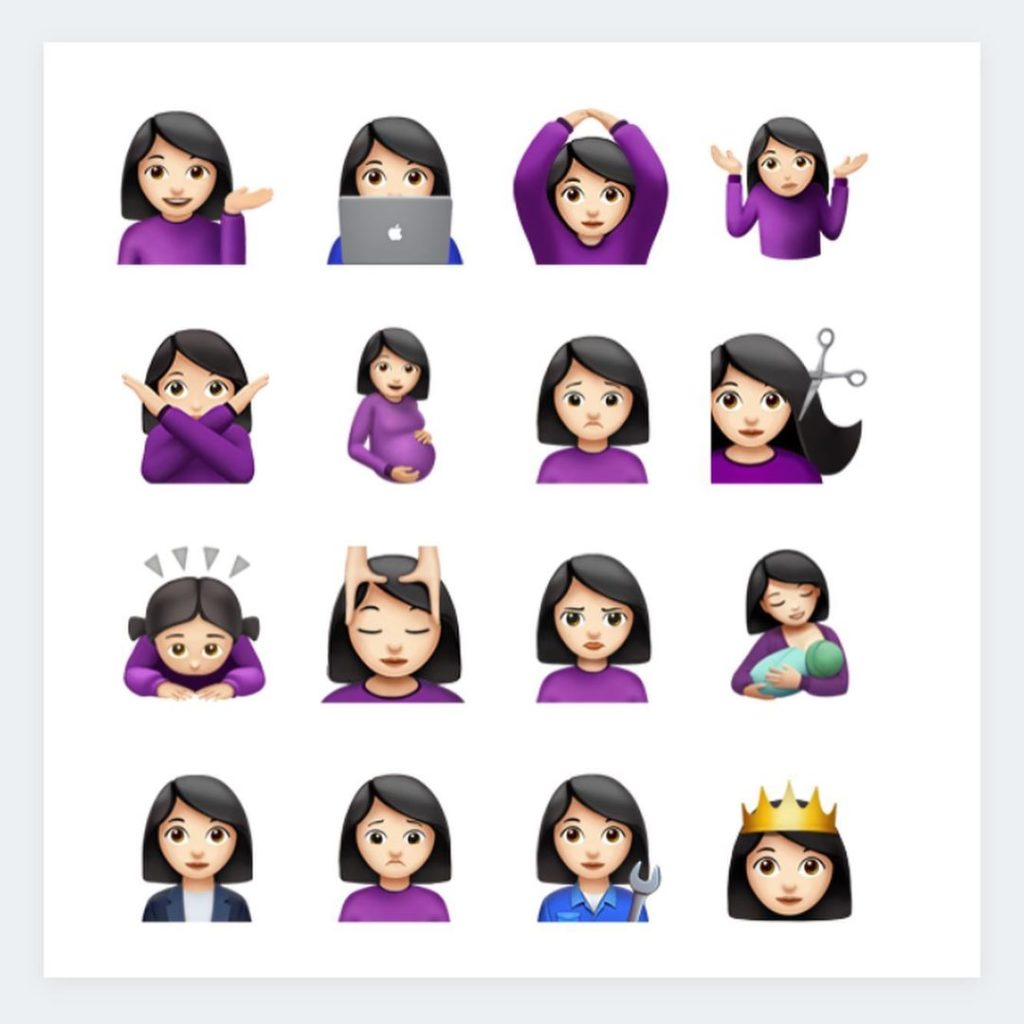 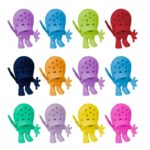 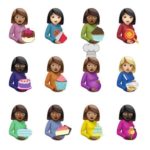 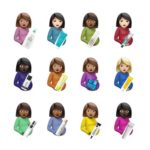 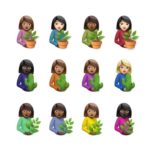 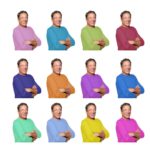 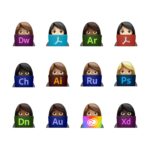 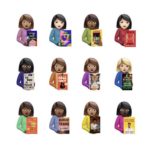 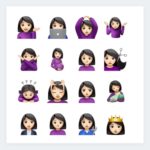 Hard on the heels of the insanely addictive Popcat and the unfathomable “nah he tweakin’, memes spawned from Drake’s brand-new album are blowing up on the internet.

Drake released his latest album on Friday titled ‘Certified Lover Boy.’ Although the four-time-Grammy-winner artist’s 21-track album is being streamed millions of times all around the world, it seems like the album cover art is the talk of the town.

You might like this…
What’s On
What the meow is Popcat and why is it trending worldwide?
Living
What does ‘nah he tweakin’ mean, and why is it taking over the internet?

For those who haven’t seen it, the album cover features emojis of twelve pregnant women with different skin tones, all wearing a different-coloured top. Yes, the emoji women were expecting, but were they expecting so many memes?

Online hype over something only means one thing: memes. Netizens have gone crazy and the infinite Certified Lover Boy memes have begun. Brands, fans, haters – they’ve all hopped onto the #certifiedloverboy meme trend. Brace yourselves for some cringe-worthy, comical, creative Drake-inspired memes here, as we chose our pick of the mix.