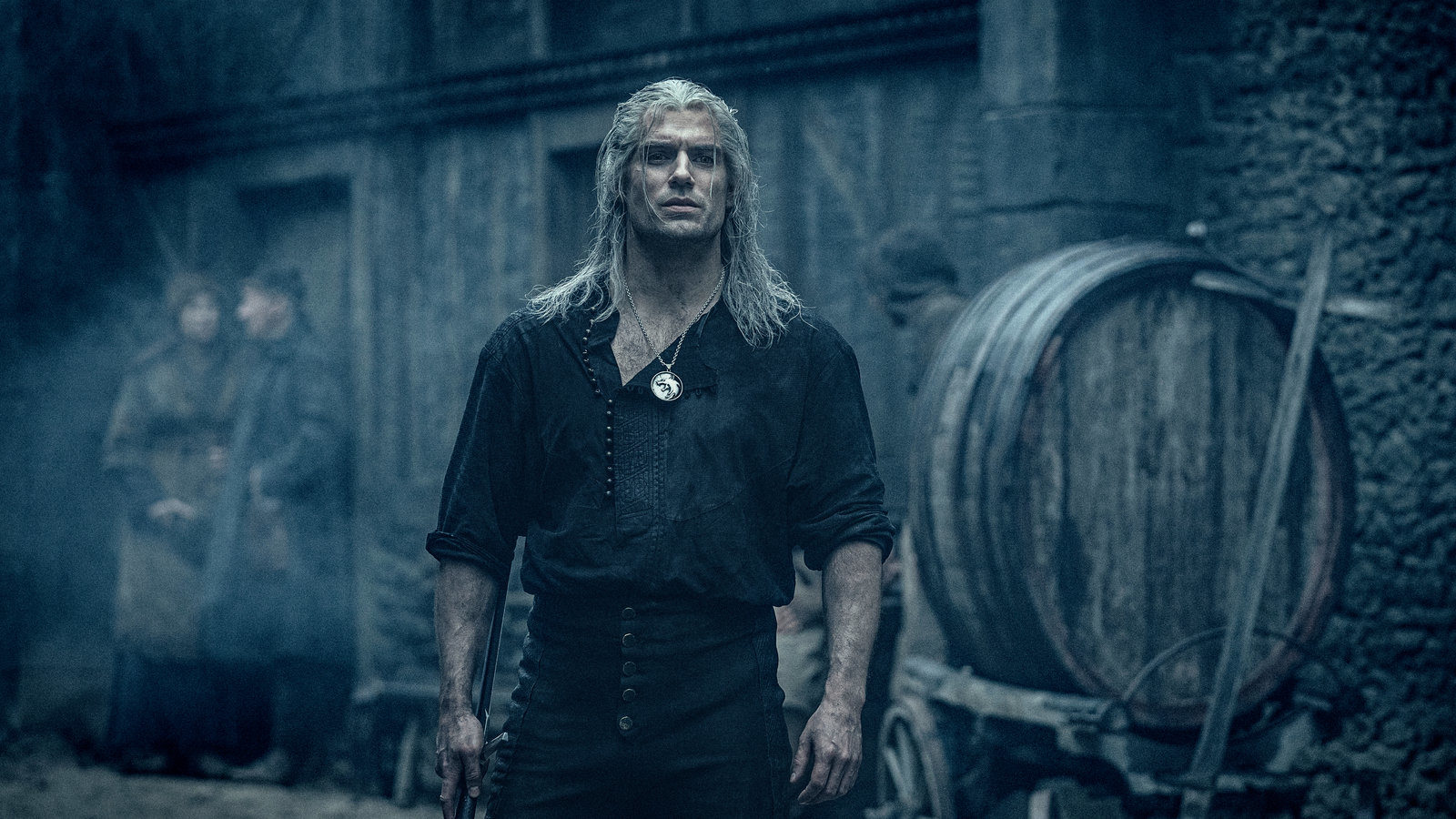 Hollywood and video games have never been a good match. But if the last decade or so is any indication, Hollywood needs the video games industry more than ever now.

When it comes to video games, many think that it’s still a niche market. That actually isn’t the case. Prize money for competitive esports is breaking records every year and the world of gaming comes up with new innovations all the time to satiate its fans’ hunger. Its influence reaches all four corners of the globe, and with Hollywood’s help, the mainstream audience.

In fact, you could say video games have gained worldwide appeal over the past 20 years with plenty of movie adaptations. The first that excited many fanboys around the world was Lara Croft: Tomb Raider.

The Angelina Jolie flick was a smash hit with most praising Jolie’s performance. Being the OG Lara Croft, many didn’t argue about how she fit the role, but how the movie itself was made. Her successor, Alicia Vikander, consequently introduced a more gritty and inexperienced version of Lara Croft. While it’s a different feel to what Jolie is capable of, Vikander more than certainly held her own.

Sadly, most movie adaptations of video games almost always never succeed. More often than not, video games deliver better storylines that tug at your heartstrings. It leaves you emotionally invested in a fictional character so far deeper than any movie character. Games like The Last of Us and Uncharted — both of which will be making its live debut — are just some of the more prominent games with a rich and original storyline that leaves you wanting more.

As for TV series, outliers like the Resident Evil franchise is evidently the exception and not the rule. However, it is in the world of online streaming where the market really thrives. The likes of Netflix is an obvious one with The Witcher performing remarkably better than many thought possible.

While the video game was a book, it brought the character of Geralt to life. Then, it was up to Henry Cavill to live up to the reputation (which he did so brilliantly). The Witcher on Netflix was an instant hit, which then saw the streaming service giant pick-up the show for a second season.

As it stands, there is still a long way to go for video games to break into Hollywood. One of the most obvious telltale signs that it just isn’t working is due to the number of video game movie adaptations out there. Most directors and producers would butcher a masterpiece. But much like the Marvel Cinematic Universe, it learned from its mistakes and has since been the driving force for box office hits.

The storyline in video games is good enough to see a real-life portrayal. But if you think it’s easy to think of a storyline that can captivate an audience for a few hours, imagine how long it takes to keep players entertained for months.

Hollywood video games
Wi-Liam Teh
Senior Writer
Wi-Liam is a geek at heart with a penchant for tattoos. Never without a drink in hand (preferably whisky, gin, or Guinness), he is also a writer by day and a keyboard warrior by night. On his day off, he masquerades as a streetwear and sneakerhead enthusiast while his bank account says otherwise.
Tech Cars Watches Entertainment Food Drinks