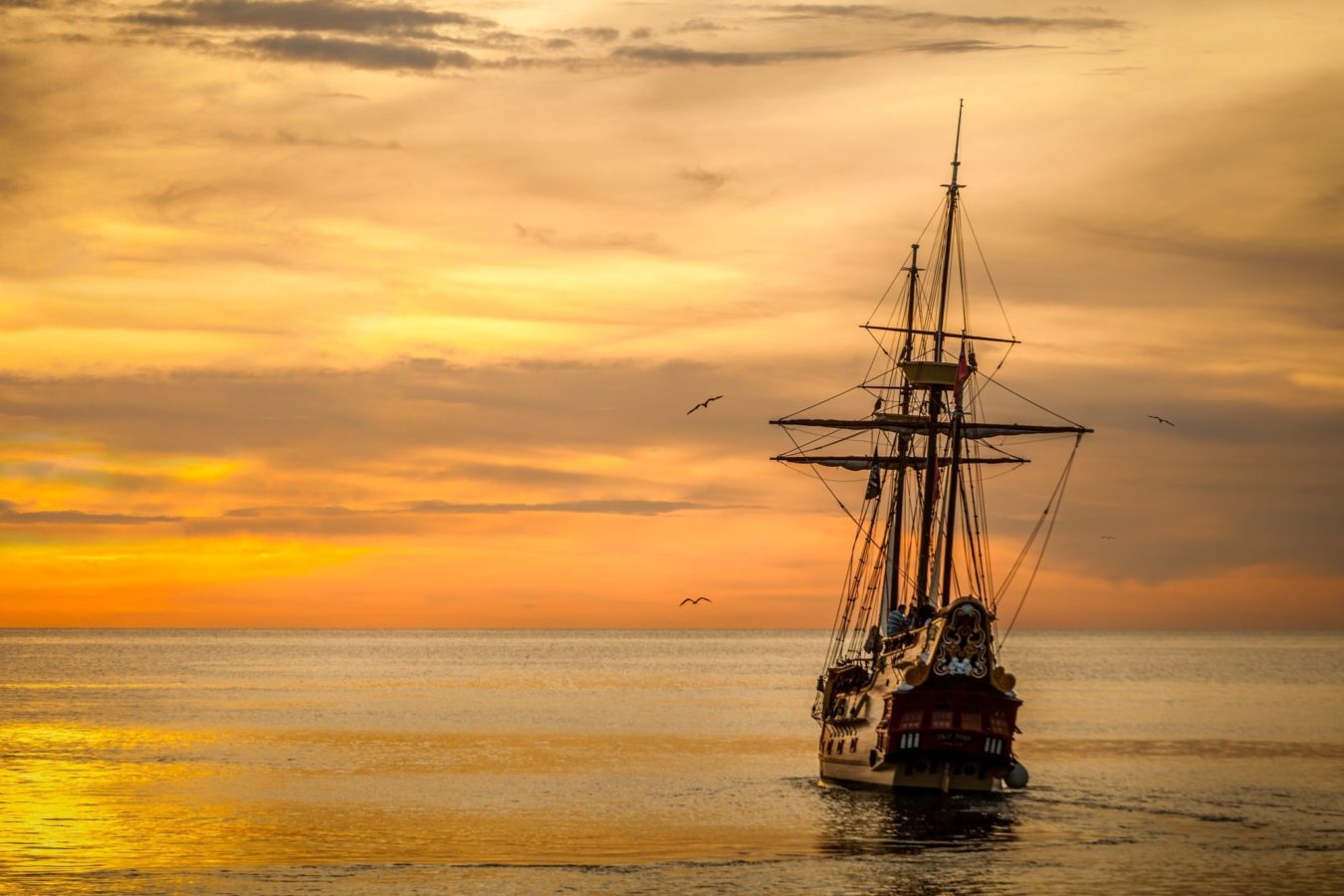 Culture
What on earth is ShantyTok and why is it trending on TikTok?
Share this article
Next article

Yet another obscure trend to emergy from TikTok: ShantyTok.

You have probably seen some memes claiming that “2021 is the year of sea shanties.” While it might be premature to say so, TikTok users are creating thousands of riffs, duets and adaptations of these centuries-old songs. The British Library is now jumping on the bandwagon by bringing forward the publication of a proper sea shanty guide.

In this illustrated book, Smyth presents the words and music of some 40 “heaving or hauling” working shanties and 10 off-duty sea songs and ballads, such as “Canadee-i-o” and “The Flying Cloud.” The meanings and history of each song are detailed alongside thematic sections exploring celebrated shantymen and the influence these melodies have had on the folk music movement and rock music as well as the modern-day shanty revival.

Although most TikTok users are now familiar with “The Wellerman” thanks to Scottish musician Nathan Evans, it is very likely that they are less knowledgeable with the history of the sea shanties they duet to. These maritime songs developed on the commercial vessels that sailed the world’s seas during the 19th century. Their original purpose was to create a sense of community while alleviating the monotony of sailors’ toil. As Smyth notes in “Sailor Song,” “music’s rhythmic properties enable people engaged in group activities to coordinate their efforts, and thus to deploy the available energy in a more efficient manner” as well as to “boost physical resilience and psychological well-being.”

This can explain why these centuries-old, passed down in the oral tradition, have become a wholesome distraction in the midst of a global pandemic, proliferating even beyond ShantyTok. Some people have even begun rearranging hits such as Smash Mouth’s All Star” as well as Cardi B and Megan Thee Stallion’s “WAP” in a sea-shanty cadence. Let’s hope that these new versions will help us get through 2021.