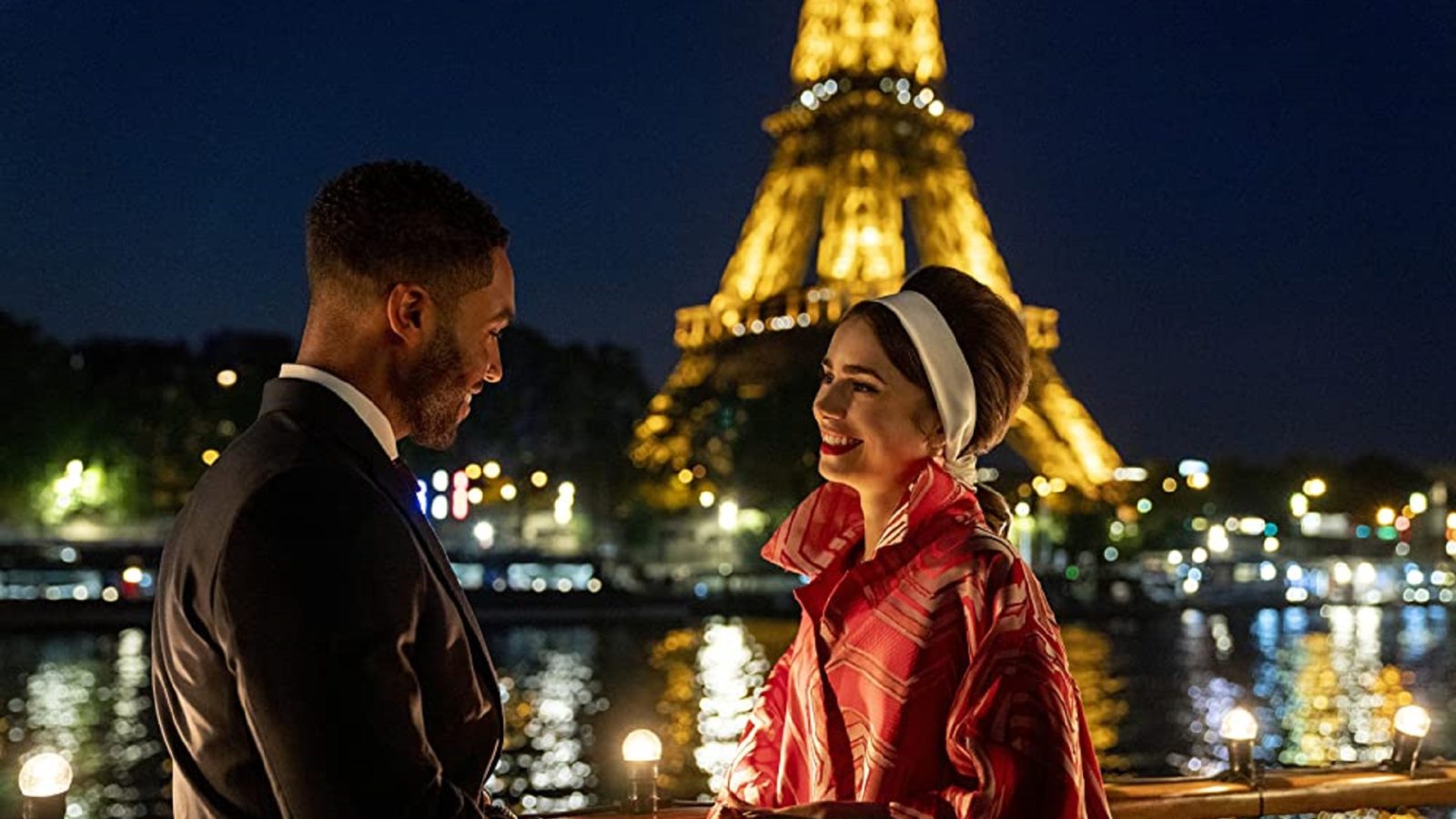 All the details we know about ‘Emily in Paris’ season 2

It is “coming in haute!”

If you’re a fan of Emily in Paris, we have some good news for you. On 18 November, Netflix released the first official trailer of the second season of the series created by Darren Star, which shows the twenty-something, ambitious American woman thriving in the City of Lights, struggling to adapt to the sophistication and mannerisms of high-society Paris.

While the teaser of season 2, which was released last month, showed Emily (Lily Collins) on a vacation of sorts in Saint-Tropez, the trailer gives a glimpse into how she is struggling to make decisions after knowing that Gabriel (Lucas Bravo) is staying back in Paris. We’ll see how Emily manages her relation with the sexy chef and her friend Camille (Camille Razat), who is also Gabriel’s girlfriend.

With all the drama in her life, we hear Sophie telling Emily that she is “getting more French by the day.” We cannot wait to find out if this is true or not.

The cast of season 2

Viewers of the upcoming season of Emily in Paris will see a few new faces, including Lucien Laviscount, Jeremy O. Harris and Arnaud Binard.

The upcoming season is set to hit your TV screens on 22 December this year. This is a Christmas gift we didn’t know we needed!

The renewal of the series was announced in September in a unique way with Emily’s fictional boss Sylvie Grateau addressing a letter to her to stay back.

Part of the letter said: “Nous sommes désolées! We are writing to regrettably inform you that Emily Cooper will need to remain in Paris for an extended period of time. Despite her overconfident manner and lack of prior experience in luxury goods marketing, she has nonetheless managed to charm some of our hard-to-impress clients during her short time at Savoir. Call it Bonne chance, or American ingenuity – I’m leaning towards the former – her results are impressive.”

The Netflix show follows Emily who has taken up a job as the marketing executive in Paris but is caught unawares by the cultural shift in both personal and professional life.

The season closes with Emily sharing a night of passion with her neighbour and chef Gabriel, who was supposed to move to Normandy the next day. He also has a girlfriend who Emily has become friends with. Towards the last episode we find out that Gabriel is staying back after finding an investor for his restaurant in Paris.

Fashion takes centre stage in the show as designer Pat Fields helms the phenomenal clothing line for Emily, her boss Sylvie Grateux (Philippine Leroy-Beaulieu), her friend Mindy Chen (Ashley Park) and her colleague Julien (Samuel Arnold). Fields is the costume designer for the second season too.

Netflix Lily Collins Camille Razat Lucas Bravo St. Barts Emily in Paris season 2
Anurupa Sen
Having worked with some of India's top media houses and publishers, Anurupa found her passion in food, music and storytelling. Although she loves to explore all sorts of foods, the ambivert's fluffy pancakes, minced meat alfredo pasta and kosha mangsho are a hit among a close-knit group of friends. At other times, she is usually found perched on the sofa, kicking back with a cup of coffee and binge-watching light comedy.
Travel Food Culture Entertainment