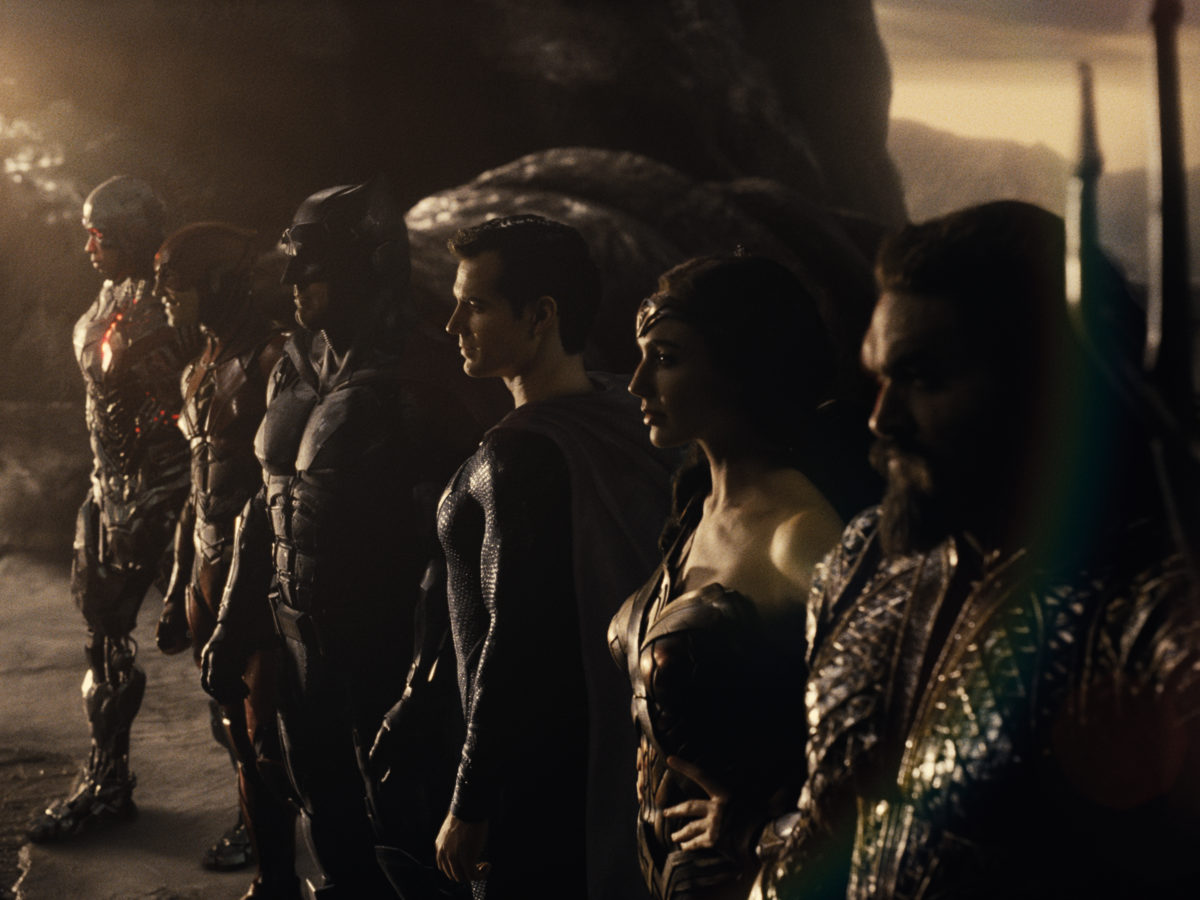 It’s that wonderful time again where we help you to plan out your movie nights on HBO Go, Warner TV, and Netflix.

We’re here to ease your evenings and weekends with a list of exciting new movies and shows you can look forward to on your favourite streaming services. From action, drama, anime and more, you’re literally spoiled with options this time. Use this opportunity to mark your calendars and add a little reminder for yourself as this month’s new releases are one to watch. Scroll down to have a read on what you can have in mind when planning your downtime and movie nights at home.

Check this out..
Culture
If you liked Parasite, you’ll love these 12 Korean thriller movies and series
Food & Drink
Satisfy your tastebuds with the best truffle pizzas in KL

Fans of the Justice League, it’s time to plan your movie night the right way. Following Superman’s sacrifice, Bruce Wayne joins forces with Diana Prince AKA the Wonder Woman by recruiting a team of your favourite superheroes to protect the world.

This movie is a story on redemption and healing from the wounds of his past, as Jack Cunningham (Ben Affleck), who once was a high school basketball player struggles with a meaningless job and alcoholism. Looking for a second chance in life, Jack grabs an opportunity to coaching the basketball team at his alma mater.

Based on true events, the movie tells the story of a Harvard law graduate, Bryan Stevenson (Michael B. Jordan) as he tackles the controversial case of Walter McMillian, who was sentenced to death for the murder of an 18-year-old girl, despite having evidence proving his innocence.

This engineer and physicist, Nikola Tesla made history with his breakthroughs in inventing the first alternating current (AC). In Tesla, you’ll follow the life of his rivalry with Thomas Edison and his relationship with philanthropist, Anne Morgan.

This brand-new HBO Max original series is one to watch, especially if you were a fan of Euphoria. This show highlights the dynamic friendships and deep connections built in the lives of a diverse group of teenagers who are on this journey of self-discovery.

The Flash is back with its seventh season and you wouldn’t want to miss an episode – it also premieres on the same day as the U.S. This season, the show will take you on more exciting adventures, as Barry continues to fight Central City’s gallery of villains.

This biographical-comedy drama tells a tale of how an African-American pianist, Dr Don Shirley (Mahershala Ali) develops an unexpected bond of friendship with driver and security, Tony Lip (Viggo Mortensen) as they embark on a concert tour in the early ‘60s.

A highly trained French soldier is transferred home after a traumatising combat mission, who then uses her skills to hunt down the man who hurt her sister.

If you grew up playing DOTA during your teen years (or is still are – we don’t judge), you can now relive your favourite past time with this series releasing later this month. The story focuses on a Dragon Knight after his encounters with dragons and meeting a princess.

Drive to Survive is back with its third installation and this time, the series revolves around the shortened 2020 season, as COVID-29 turns the world upside down.

Biggie: I Got a Story to Tell

From hustler to rap king, this documentary celebrates the life of the Notorious B.I.G with rare footages and in-depth interviews on the legendary icon.

Netflix HBO Go warner tv
Amalina Anuar
Senior Writer
A writer by day and spin instructor by night. Amalina fuels her day with anything that’s covered in chocolate and breaking a sweat in the spin studio. With fashion and music as inspiration, you can find her obsessing over her favourite artist's music videos or swaying to funky tunes at live gigs.