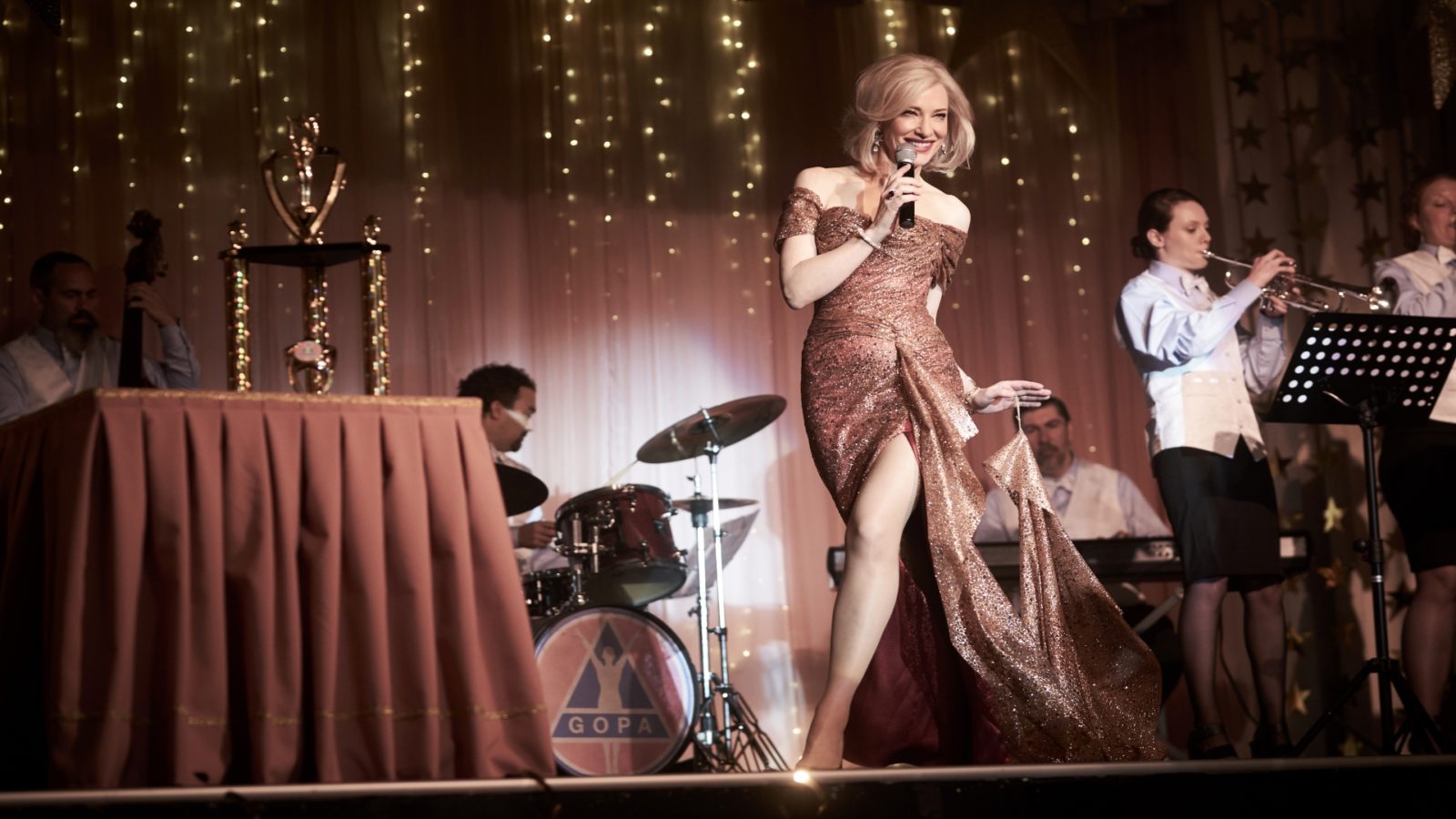 What to watch this July on streaming platforms