Where to play VR games in the Klang Valley

Because it’s possible to have wholesome fun without involving alcohol at these VR games outlets in KL and the Klang Valley.

Video games and theme parks are so passé. What’s in right now, though, is a combination of the two: virtual reality (VR) theme parks. We understand that not everyone can afford the full VR experience at home like a console game, which is why places like these exist.

Is shooting down wave after wave of zombies your kind of therapy? Perhaps you enjoy shooting games or ruining friendships with a competitive racing game. Either way, getting together with a group of friends at the VR gaming spots is bound to make your friends participate actively — a lot better than everyone scrolling through Instagram on their phones in a cafe, if you ask us.

Can’t wait to go into the Matrix? Check out our list of places where you can experience VR games in KL, including one in Genting Highlands. Not many VR gaming places are children-friendly, which is why Future Land Fun Zone is a great place if you have younger members joining in the fun. But don’t worry – the adults will be able to have a good time too. Beyond just VR headsets, there are also car, jet, skateboard, and fighter jet simulators – so you can live your parallel life via the virtual realm. 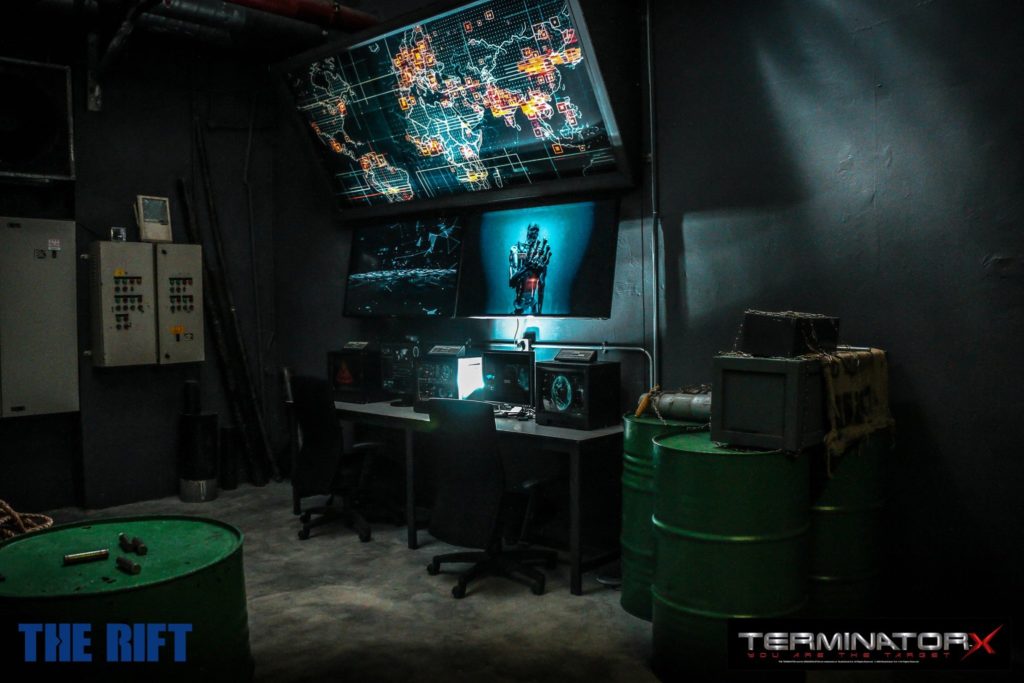 It’s easy to imagine having the complete VR experience inside an empty room, but having an entire theme park dedicated to it is a whole different matter. Over at The Rift in Mid Valley Megamall, that’s what you’ll get. There’s over a whopping 20 different virtual realms for you to experience, from killing zombies to games where you can battle other players head-on. There are also games where you can roam around freely (within the virtual realm, that is) to feel a literal out-of-body experience. 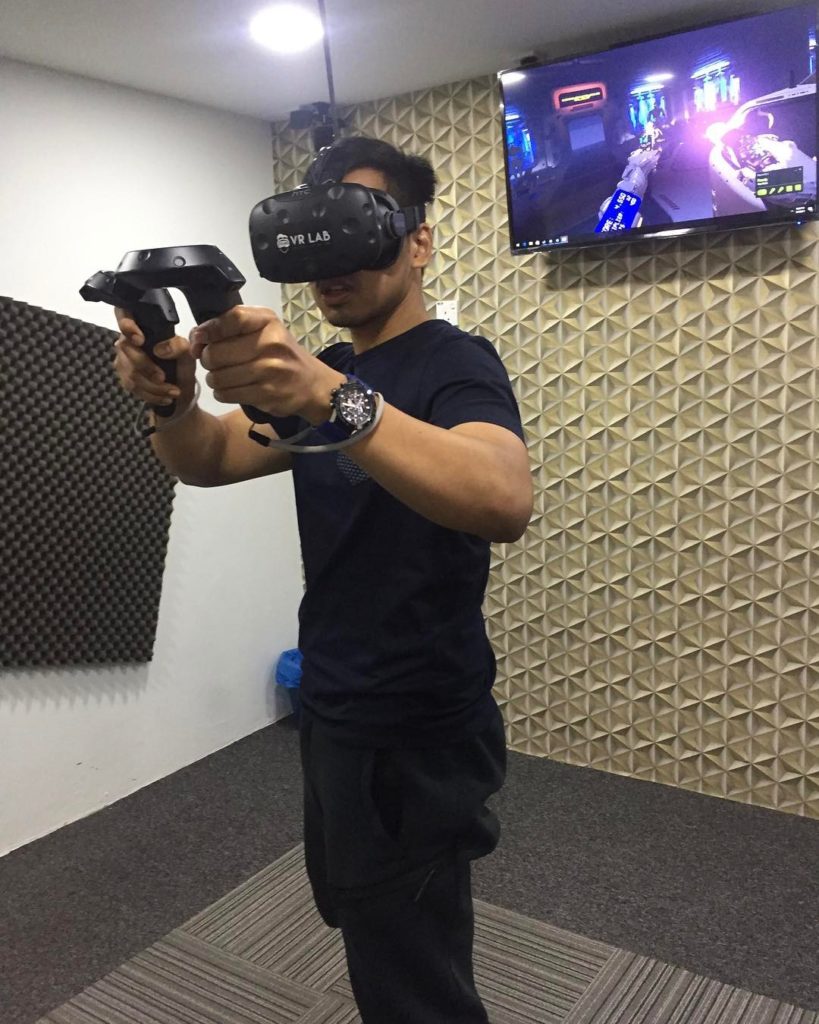 One of the first places to offer VR gaming in KL, VR Lab’s speciality is room-scale VR. This essentially means that the room is fitted with a green screen, so you can explore your virtual realm in the space of a single room. Each room has either single or double VR headsets and can fit five to ten people at any given time — which means that everyone is going to have a good time watching the players fumble in what seems like nothing. Games range from educational to horrific and also popular first-person-shooting games. 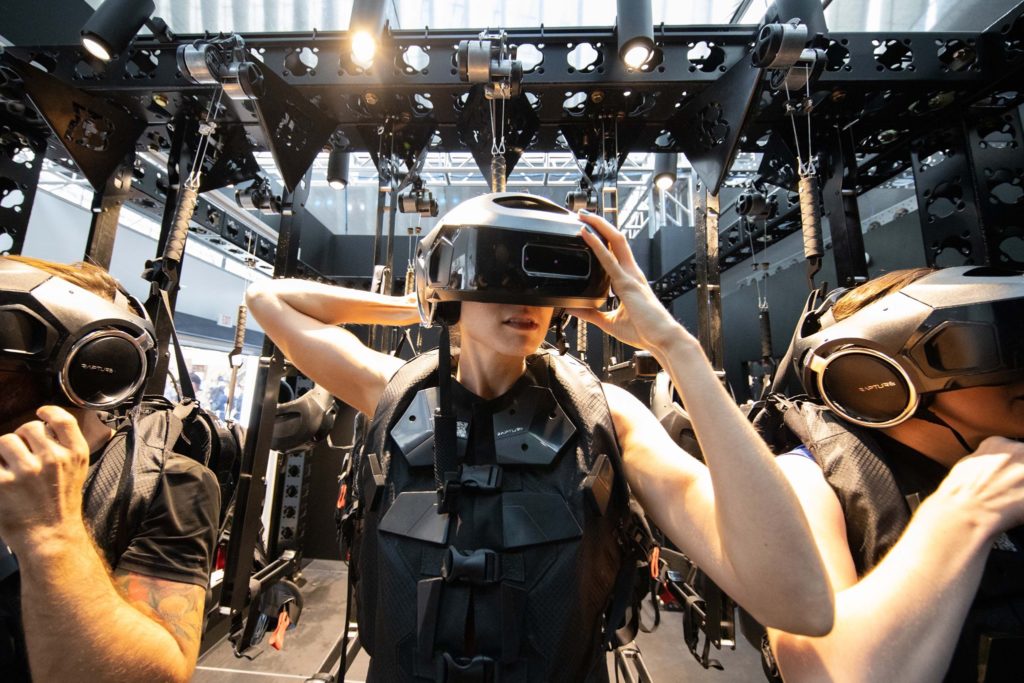 If you find yourself in Genting Highlands needing to kill some time, you might want to try out The Void, an internationally-known brand of VR gaming experiences. With the brand making its debut in Malaysia, you can be sure that the tech you’ll get is top-notch. It’s a fully-immersive experience, which means that beyond just being in the virtual realm, you’ll even get to taste, smell, and touch what you’re seeing through the headset. There are some international games here, from Wreck-It Ralph to Star Wars. 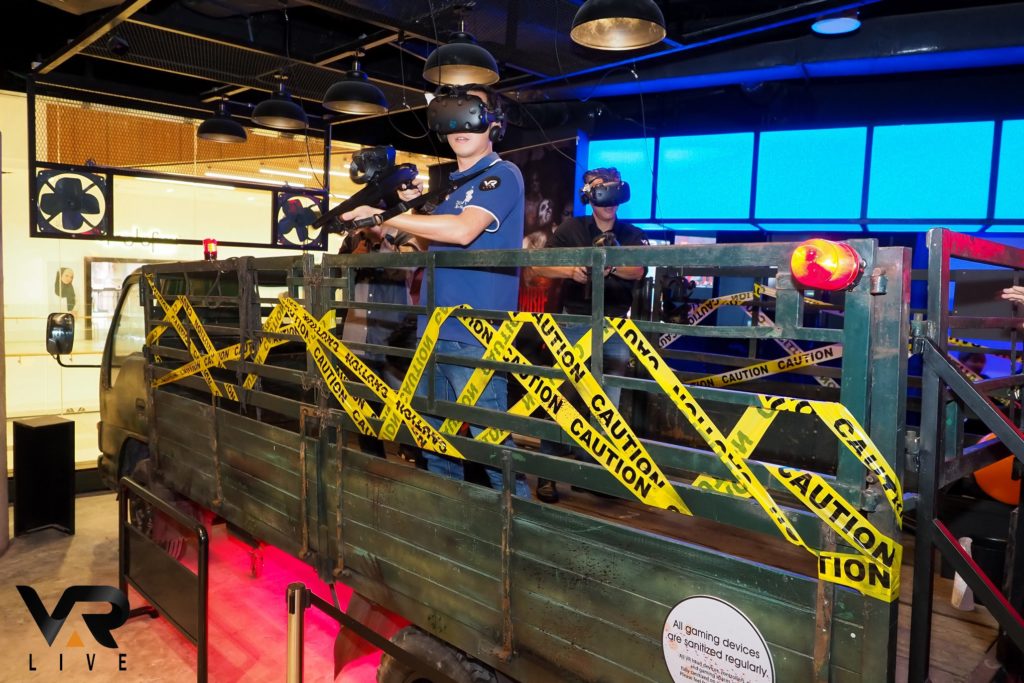 If you’re a masochist who enjoys adrenaline-pumping games, then VAR Live is the place you need to visit with your friends. Think plenty of horror-related adventures – from zombies to ghosts – for you to battle head-on. What’s great about VAR Live is the amount of effort put into the setup of the areas – like a cordoned-off lorry – so you’re not just playing inside an empty room.

vr games vr games in kl kl entertainment
You might also like ...
Living
5 extreme sports in KL to try out for a different kind of weekend
Travel
Drive out to these best day-tripping spots in Selangor
Travel
Neighbourhood guide: Subang Jaya, an indie respite with good bites
Culture
Art galleries in KL for the budding art enthusiast to visit
PohNee Chin
Editor, Kuala Lumpur
Poh Nee is the editor and writes about travel and drinks. When she's not living out her holiday dreams via Google Earth and sipping on an Old Fashioned down at the local bars, you can find her snug at home bingeing on Netflix and mystery fiction.
Travel Drinks

If you have yet to watch ‘Bridgerton’ on Netflix, allow us to convince you to do it today

What to watch on Netflix in January 2021

Horoscope: These are your tarot readings for 2021