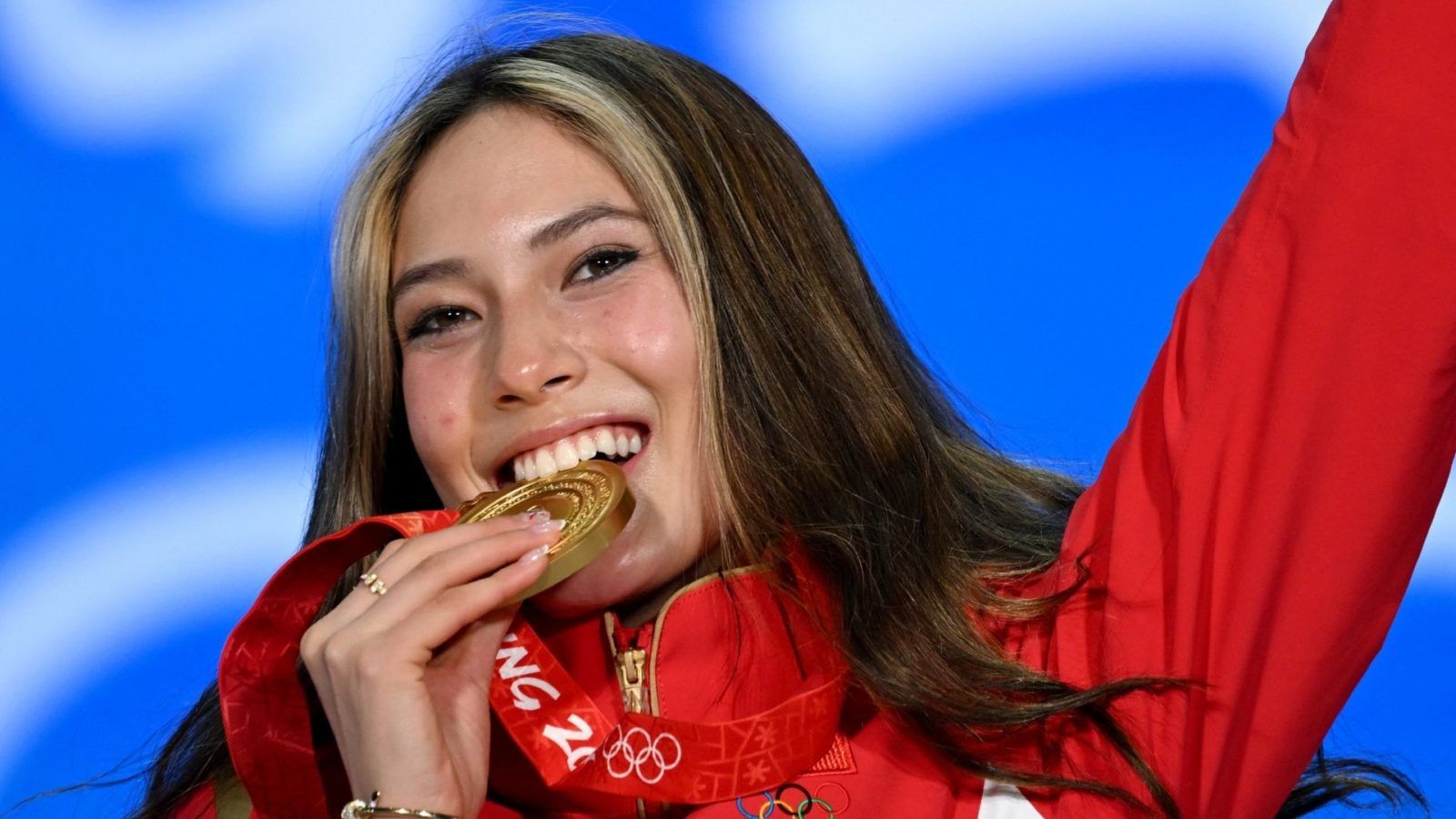 Held from 4 to 20 February 2022, the 2022 Beijing Winter Olympics saw top athletes grab gold medals, with participants from 91 delegations across 15 disciplines and 109 events.

While Norway topped the table with 16 gold medals, Germany and China won 12 and 9, respectively.

Sports Eileen Gu Beijing Olympics
You might also like ...
Living
Meet the Malaysian athletes competing at the 2022 Winter Olympics
Culture
Beijing 2022 Winter Olympics officially closes with a spectacular ceremony
What's On
Which seven events will debut at the 2022 Beijing Winter Olympics?
Style
Winter Olympics 2022: What you need to know about the stylish team outfits
Moyena Parikh
Moyena loves exploring personal development and spirituality. She believes in the power of words. She is also passionate about food, dancing, finance, and her family.
Lifestyle Culture Entertainment Wellness
Sign up for our newsletters to have the latest stories delivered straight to your inbox every week.