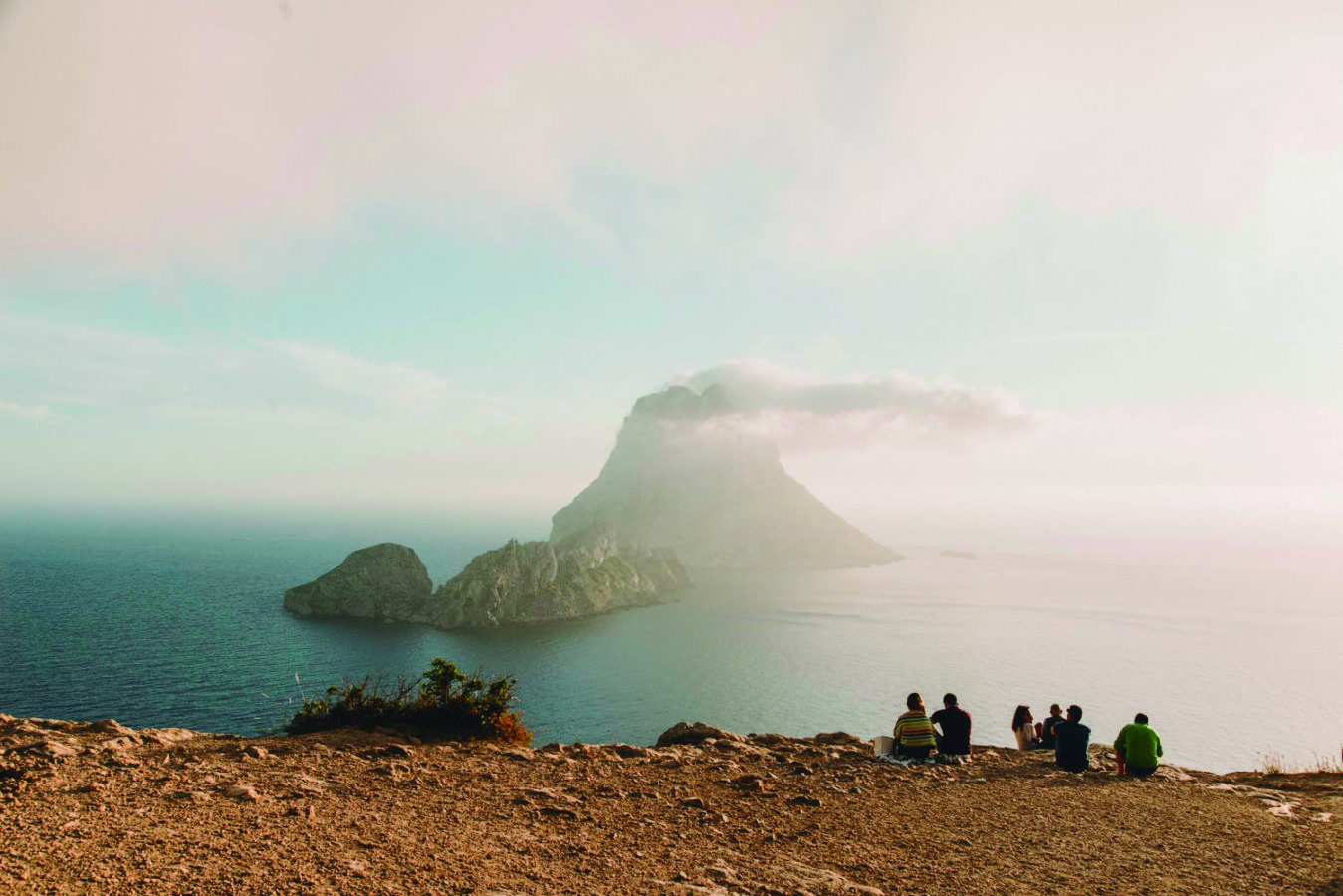 6 virtual activities you can partake in this long weekend

If you’re not celebrating Hari Raya Aidilfitri this long weekend, why not try out some virtual activities instead?

A four-day weekend may have spelt bliss once upon a time, but times have changed. With nowhere to fly off to and no entertainment outlets we can party at, a long weekend in lockdown is boring, to say the least. But if four days of zero productivity scares you, worry not – we’re here to save the day with several virtual activities you can partake in.

We have compiled six virtual activities that should appeal to a wide range of interests — there’s tarot reading and also a guided meditation session. If watching cute animals is the way you de-stress, we have a less rowdy Tiger King version of it too. Maybe you want to engage in some activity that will get you up and moving? We’ve got you covered too.

Meanwhile, let it be known that it’s perfectly okay to not do anything significant during the long weekend too. This isn’t a call for you to do something with your time — if spending 16 hours playing Animal Crossing is your way of chilling out, then do it. We don’t judge. 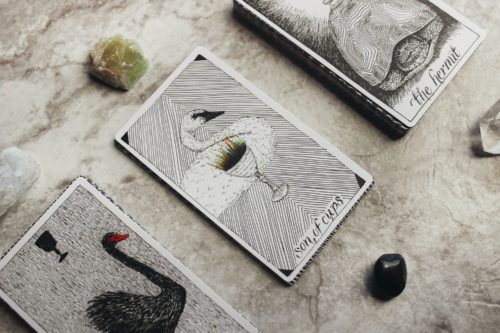 Several months back we reported that Airbnb Experiences has gone online. While previously you needed to be at a particular place to do the activity for yourself, now Airbnb Online Experiences brings it to the comfort of your home. We got to try out tarot reading with Mak Jagger based in Austin, Texas, and you can too. Find out what the cards have in store for you as you ask Jagger burning questions about things you want to know, whether it’s your love life, career, life-changing decisions, or more. Jagger has been working with tarot for over two decades and is naturally intuitive as well as a seasoned professional. 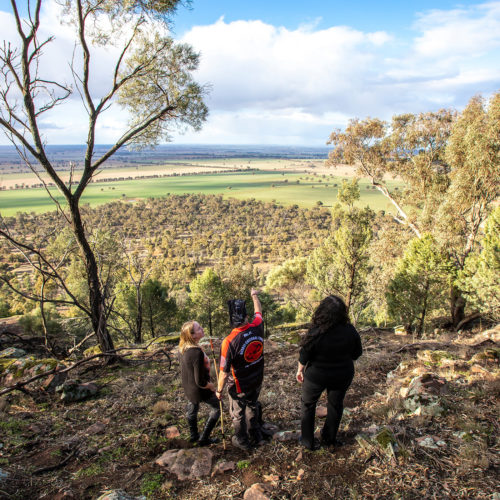 2
Go on an aboriginal culture tour with Bundyi Cultural Tours

If you’ve always been interested in learning about new cultures, now’s the time to do so. It might not be the same as real life, but it’s the closest we can get to for now. Travel virtually to Australia this weekend with Bundyi Cultural Tours based in the Riverina to find out more about the aboriginal Wiradjuri people. They are one of the oldest people in the world and survive as skilled hunter-fisher-gatherers in family groups. These aboriginal people can be found scattered throughout central New South Wales in Australia. From this Zoom experience, you can find out more about their culture, see native Australian animals, and walk in the footsteps of the Wiradjuri people. 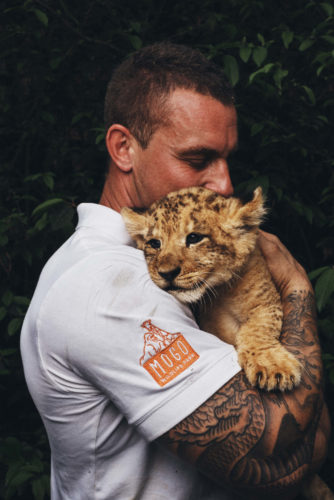 Sometimes, all you need is some cute animals to really make your day, especially if they’re wild baby animals. Specifically, you can watch Phoenix, a little lion cub that was born during the bushfires early this year from the Mogo Wildlife Park. Not only is he cute, but he’s also a symbol of recovery for the wildlife park and South Coast communities that were devastated by the bushfires in January. We’re sure that watching him play with his favourite soccer ball is therapeutic enough to get us through the long weekend. It’s not Tiger King, but it’s close enough. 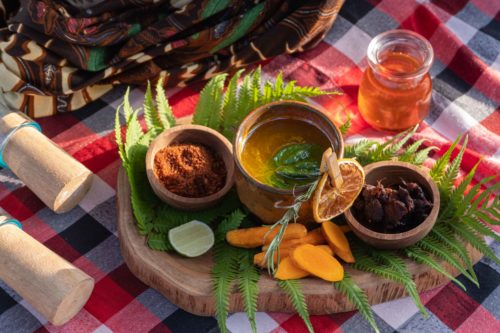 If you’ve been to Bali or any parts of Indonesia, you would probably have seen small warongs on the streets selling jamu. More than just a local drink, it’s a traditional Indonesian elixir made from roots, barks, and seeds that boast immense health benefits and also a fascinating history. Jamu allegedly originated from the Mataram Kingdom era, nearly 1,300 years ago. Relics of tools used to make jamu traditionally were discovered in an archaeological site dating back from the 8th to 10th century, suggesting that this herbal concoction was already en vogue back then.

So what exactly is jamu? It’s an all-natural, anti-inflammatory drink made with fresh turmeric, ginger, honey, and lemon. With this class by Capella Ubud’s resident Healer, you can learn how to make this elixir at home too, and learn of its various uses and benefits. 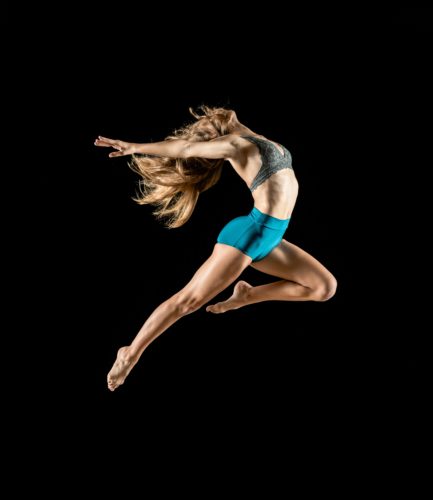 Feeling like a bum the entire week and want something to get you moving that isn’t HIIT or yoga? Try dancing instead. You can even take it a step further and get an exotic dance lesson with the Sky Sirens Academy of Burlesque, Pole Dance & Aerial Artistry based in Sydney. The academy has just released several online classes designed to get students grooving and grinding to whoever gets lucky at home. From chair-based lap dances like Bend & Lap to the floor-based Down & Dirty, 20s flapper-style Deco Darlings, bendy Sexy Flexy workout and the freestyle Flow & Sparkle class, these online courses are taught by industry professionals so it is a safe space for you. 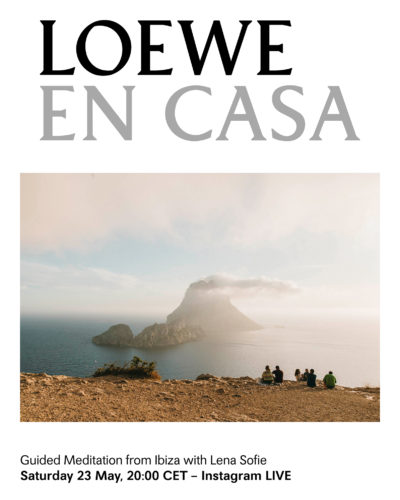 Every weekend, Loewe En Casa curates something special that its fans can benefit from. This weekend, it’s a guided meditation by Lena Sofie all the way from Ibiza. During the Instagram Live session happening on Sunday, May 24th at 3 am Malaysia time (what is sleep anyway, right?) the mindfulness practitioner will be guiding viewers through meditation about interconnectivity in front of Es Vedrà in Ibiza.

May 24th, 2020
3 AM
View here
MCO Culture virtual experiences
PohNee Chin
Editor, Kuala Lumpur
Poh Nee is the editor and writes about travel and drinks. When she's not living out her holiday dreams via Google Earth and sipping on an Old Fashioned down at the local bars, you can find her snug at home bingeing on Netflix and mystery fiction. Reach out to Poh Nee via email at pohnee@lifestyleasia.com.
Travel Drinks

Living
Join ASICS for a Global Running Day Virtual Run 2020 with a good cause
Gear
The limited Maserati Levante Trofeo Launch Edition roars into Malaysia
Food & Drink
Get your fix of halal Korean food from these restaurants that also offer deliveries
Style
Count on these summer dresses to keep your spirits high when heading out
Travel
Prep for your Bali trip now with vouchers for Sheraton Bali Kuta Resort
Culture
In memory of Christo, the artist who transformed landscapes around the world
Style
Pandora has pledged to stop using mined gold and silver by 2025
Culture
5 Netflix Original travel shows to satisfy your wanderlust dreams for now
Food & Drink
A Malaysian Hennessy rep tells us how to pair cognac with local dishes
Sign up for our newsletters to have the latest stories delivered straight to your inbox every week.