Home > Culture > Events > Witness the Supermoon 2022 on July 13, including dates and time 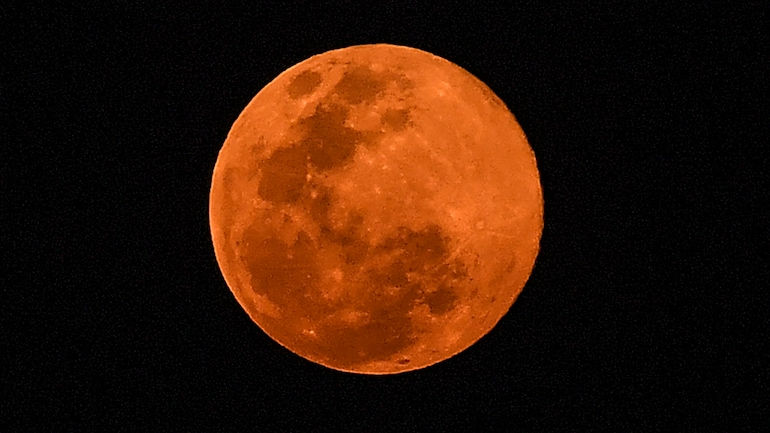 Witness the Supermoon 2022 on July 13, including dates and time

Culture
Witness the Supermoon 2022 on July 13, including dates and time
Share this article
Next article

It’s that time of the year again, to watch the biggest moon of the year, aka Supermoon 2022.

Thanks to the world of romcoms, you don’t need to be an astrophysics enthusiast to enjoy the moon. Whether you’re a space fanatic or not, the Supermoon is beautiful in its own way, and it’s not something to be missed. While you gear up to see the beautiful moon in the clear skies tomorrow, here’s everything you need to know about Supermoon 2022.

The phenomenon called Supermoon happens on a full moon night at the Moon is closest to the Earth in its orbit.

In 1979, the term ‘supermoon’ was penned by an astrologer called Richard Nolle. His definition of the phenomenon was a full moon that takes place within 90 percent of its closest approach to Earth. Later on, this has also been approved and adopted by the American space agency NASA.

This event is highly awaited by skywatchers and photographers, since the moon appears larger and brighter in the sky. This gives them and us a spectacular opportunity to observe celestial events. Supermoon also leads to tidal effects on Earth, leading to very high and low tides. There could also be coastal storms around this time that could even lead to aggravated flooding, according to astronomers.

Supermoon 2022: What you need to know

Also known as ‘buck moon’, this year, the moon will be only 3,57,264 kilometres away from the Earth. The buck moon gets its name from the antlers that form on a buck’s forehead typically around this time of the year.

You can see the supermoon from 5:09 pm on the night of July 13, as per Malaysian time. According to NASA, the Supermoon 2022 is likely to appear full for about three days, from early Tuesday morning to early Friday morning.

The Supermoon 2022 is extra special because the buck moon will orbit closer to the Earth than any other full moon this year, including the Supermoon last month.

moon astronomy supermoon 2022
Sreetama Basu
A self-proclaimed plant mom, Sreetama finds joy wherever she sees greenery. The list of other things that bring her joy is pretty long, but writing about them is her way of celebrating them. In love with little, inconsequential things, like neatly tucked-in bedsheets and big, significant things, like whole cheesecakes. She dreams of being a baker and writing about food someday.
Food Dining Entertainment
Sign up for our newsletters to have the latest stories delivered straight to your inbox every week.