Home > Culture > Events > How can you help the humanitarian crisis unfolding in Afghanistan? 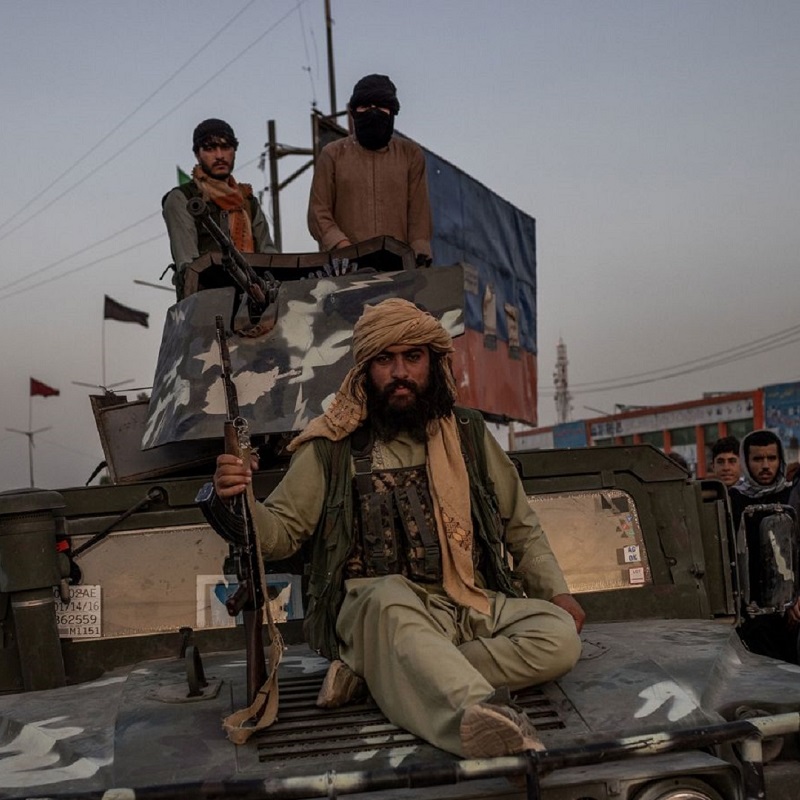 How can you help the humanitarian crisis unfolding in Afghanistan?

Culture
How can you help the humanitarian crisis unfolding in Afghanistan?
Share this article
Next article

Harrowing images have emerged from Afghanistan in the past several days.

On 10 August, the United States intelligence warned that the Afghanistan government will collapse in 30 to 90 days and the Taliban could take control. Five days later, Kabul fell, Afghan President Ashraf Ghani fled, and Washington witnessed another 1975 Saigon-like situation.

The nation which had only recently started showing signs of recovery from the destruction of a 20-year-long war returned to the dark times it had left behind.

Pictures and videos emerging from Afghanistan, especially the capital city, are devastating and heartbreaking.

Inside a US transport taking off from Kabul. Extraordinary. pic.twitter.com/rAAeFb2QQb

The fear of the Taliban and their return to control the country was most evident at the Hamid Karzai International Airport in Kabul.

Thousands were seen jostling for space in the aircrafts that would take them out of the country. Many tried to climb a ladder connected to the side of a passenger boarding bridge to board a parked aircraft.

Perhaps the most bone-chilling was the sight of helpless people hanging on to dear life from the landing gear of a US Air Force C-17 Globemaster II as it took off.

One of the most iconic and symbolic scenes of our generation. US Air Force *excuses* itself through fleeing (and falling) young Afghans at Kabul’s airport, among other insane scenes pic.twitter.com/KNr81vlnyn

Videos that have been widely shared on social media also show two black dots falling from the sky as the aircraft flies away to safety. Those ‘dots’ were two Afghans who hopelessly dangled from the wheels of the military aircraft to escape a lifetime of misery under the repressive Taliban.

At the highest risk in the country are women. Between 1996 and 2001, when the Taliban had complete control over Afghanistan, women were denied education. Stoning and public executions were common for violating the Taliban’s strict codes.

In areas of their control, the Taliban have already instructed women not to step out of their homes alone. While gaining control of Kandahar and Herat through July and August, the Taliban removed women from their workplaces.

Many Afghan women journalists, judges and healthcare workers have been killed in multiple attacks since the peace talks, backed by the US, began between the Taliban and the Afghan government in 2020.

Many women have posted videos appealing for help. Among them was Sahraa Karimi, the first woman to be appointed director-general of state-run Afghan Film. She went live on Instagram where she was seen running on a street in Kabul amid the chaos.

An emotional Karimi also posted an appeal on Twitter, saying: “I still cannot believe this happened, who did happen. Please pray for us, I am calling again: Hey ppl of this big world, please do not be silent, they are coming to kill us.[sic.]”

Taliban surrounded Kabul, I were to bank to get some money, they closed and evacuated;

I still cannot believe this happened, who did happen.

Please pray for us, I am calling again:

Hey ppl of the this big world, please do not be silent , they are coming to kill us. pic.twitter.com/wIytLL3ZNu

Iranian journalist Masih Alinejad took to Twitter to share another video and wrote: “This is not a clip from a scary movie, This is the reality in Kabul. Last week the city hosted a film festival & now they running away for their lives. Heartbreaking to watch but the world is do nothing.[sic.]”

“Taliban have entered the city and we are running away. Everyone is afraid.”
This is not a clip from a scary movie, This is the reality in Kabul. Last week the city hosted a film festival & now they running away for their lives. Heartbreaking to watch but the world is do nothing pic.twitter.com/90PzxqLPYE

“We don’t count because we’re from Afghanistan. We’ll die slowly in history,” a young girl is seen saying in a video while wiping her tears.

“We don’t count because we’re from Afghanistan. We’ll die slowly in history”

Tears of a hopeless Afghan girl whose future is getting shattered as the Taliban advance in the country.

My heart breaks for women of Afghanistan. The world has failed them. History will write this. pic.twitter.com/i56trtmQtF

Zarifa Ghafari, the youngest and first female mayor in Afghanistan, has been the target of the Taliban since she came to power in 2018 in the Maidan Wardak province. Her father, General Abdul Wasi Ghafari, was shot dead in 2020.

“I’m sitting here waiting for them to come. There is no one to help me or my family. I’m just sitting with them and my husband. And they will come for people like me and kill me. I can’t leave my family. And anyway, where would I go?” a fearless Ghafari told i News.

How to help Afghans

According to the International Organization for Migration, around 4 million people were displaced in Afghanistan in 2020 alone. The figure which stood at 1.2 million in 2016 was half a million in 2013. While the COVID-19 pandemic and the drought worsened the situation, the return of the Taliban hastened the refugee crisis.

Calls to provide refuge to Afghans are growing in the West as well as Asian nations. The need of the hour is to raise awareness about the humanitarian crisis unfolding in Afghanistan and urge others to support these refugees.

Here are a few major organisations trying to help them.

An emergency campaign has been launched to help Afghan women. The group is raising US$ 500,000 in donations and says that a generous donor will help match up to the amount by contributing dollar for dollar. The organisation also says that its team in Afghanistan is monitoring the developing situation.

London-based Afghanaid said on its official site that it is currently responding with emergency assistance to families who have lost their homes and livelihoods. It is raising donations to support its cause.

The group states that nearly 10 million children need help in Afghanistan immediately. According to the group, around 80,000 children have been displaced in the last two months. It also says that though the group is doing all it can to help, some areas are inaccessible.

Underlining the grave risk to those who helped the US in Afghanistan, the group says that around 550,000 people, of whom 80 percent are women and children, have been displaced this year. Additionally, 18 million people require humanitarian aid.

Besides donations, the IRC has also requested people to email the White House and urge President Biden to act immediately to ensure an orderly evacuation of Afghans who helped the US besides helping the millions in need of aid. It also requests its followers on social media to spread awareness about the crisis.

International Committee of the Red Cross:

In a Twitter post on 16 August, the ICRC said, “We are committed to supporting the people of #Afghanistan. The humanitarian needs are huge from weeks of heavy fighting. Thousands were injured, while hospitals were damaged or destroyed. We will not reduce our presence. We have worked here for 30 years. We will not stop now.”

We are committed to supporting the people of #Afghanistan.

The humanitarian needs are huge from weeks of heavy fighting.

Thousands were injured, while hospitals were damaged or destroyed.

We will not reduce our presence. We have worked here for 30 years. We will not stop now. pic.twitter.com/tWMYnfxN53

In a statement on 10 August, the international organisation said that it has treated 4,042 patients wounded by weapons since 1 August in intense fighting in several areas of Afghanistan.