Home > Culture > Events > Live events, concerts and shows in KL we look forward to for the rest of the year 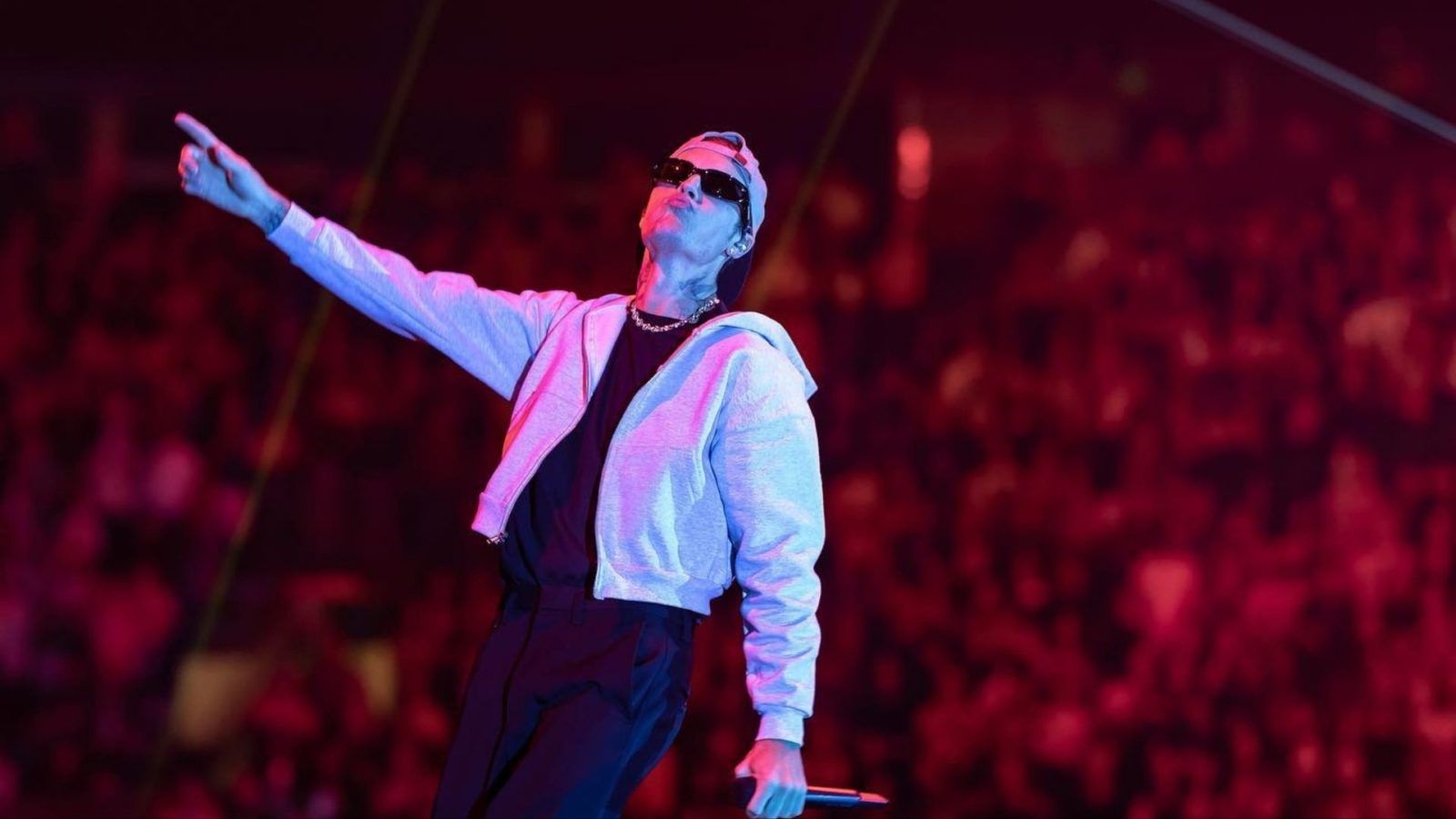 Culture
Live events, concerts and shows in KL we look forward to for the rest of the year
Share this article
Next article

Looking forward to live concerts in KL throughout 2022?

Concerts are back and with it Justin Bieber. While the superstar might have broken the Internet when his ‘Justice World Tour’ was resurrected for October 2022, he wouldn’t be the only artist to croon before a live audience in KL this year. Plenty more will be progressively jetting in to entertain Malaysians who have been musically deprived.

A list of concerts, comedies and other events in KL confirmed for 2022:

Taking place at Arena of Stars, Resorts World Genting, Hong Kong-American heartthrob Justin Lo will be among the first international artists to perform in person since Malaysia reopened on April 1.

He is known for his string of Canto-pop hits ‘第一秒 or First Second’, ‘命硬 or Die Hard’ and ‘好人 or Good Guy’.

Tickets range from the democratic RM188 to RM788 for a VIP seat. Resorts World Genting members are entitled to a small discount. The concert starts at 8.30pm.

The myths of lost souls patrolling the Kuala Lumpur–Karak Expressway in the depth of the night, as well as that of a yellow vehicle piloted by a phantom driver, are purportedly among the country’s most infamous paranormal activities. This May, an immersive pop-up horror experience jointly presented by Pepsi, Hauntu and The Livescape Group will breathe life into the hair-raising tales of the highway bisecting the Titiwangsa Mountains, through a series of compelling storytelling, lifelike characters and terrifying effects.

Taking place at The Linc 11am-10pm, ‘Lost in Karak’ isn’t for the faint-hearted. But that’s the reason you will be there – you aren’t terrified, are you? Tickets are priced at RM29 per pax before May 1, or RM39 per pax after the promo ends.

Thanks to a hilarious yet brutally scathing put down of a fried rice recipe originally aired on BBC, the YouTube comedian turned Internet sensation has been sought out by Michelin-star chefs for peer approval. The August Man Malaysia cover star will return to his homeland to dish out more laughter – this time before a live audience at the KL Convention Centre.

Adopting the Uncle Roger persona, Nigel has raked up hundreds of millions of views on YouTube. But why watch YouTube when you can be humoured in person?

American rock band Boys Like Girls are lending their edge to KL. Originally slated for July 2021, the Asia-Pacific leg of their world tour was pushed to October 2022. They are set to appear in KL a week before Justin Bieber’s tropes. While details including the venue, tickets, etc are scant as of writing, it is expected that they will perform their 2006 eponymous album in its entirety.

Postponed ad infinitum due to the global Covid outbreak and subsequent complications on tour, ‘Justice World Tour’ is finally back on the card for Beliebers in Malaysia. Justin Bieber is known for successive chart-topping numbers ever since he burst onto the scene as an adolescent with the infectious ‘Baby’.

His versatile talent has taken him from dance pop to ballads and even Christmas specials. The set list will include ‘Where Are U Now’, ‘What Do You Mean?’, among others.

If you’re clamouring for a ticket, we wish you luck. They have long been sold out. The concert is held at the National Stadium.

Live concerts in KL continue late into 2022 as American rapper Russ is bound to spellbind fans again in Malaysia with his groovy beats and rapid delivery. Supported by fellow rap artist Bugus, Russ will hit the stage at Surf Beach, Sunway Lagoon. His prior appearance in Malaysia was at the Good Vibes Festival 2019 held in Genting Highlands.

Concert Justin Bieber
Justin Ng
Digital Content Director, Kuala Lumpur
Often think of myself as a journalist and so I delve deeper into a range of topics. Talk to me about current affairs, watches, travel, drinks, new experiences and more importantly, the business, economics and dynamics behind it.
Sign up for our newsletters to have the latest stories delivered straight to your inbox every week.

Art events to visit in KL throughout May 2022

MPO to light up May and June with music from Mendelssohn, Dvořák and Brahms