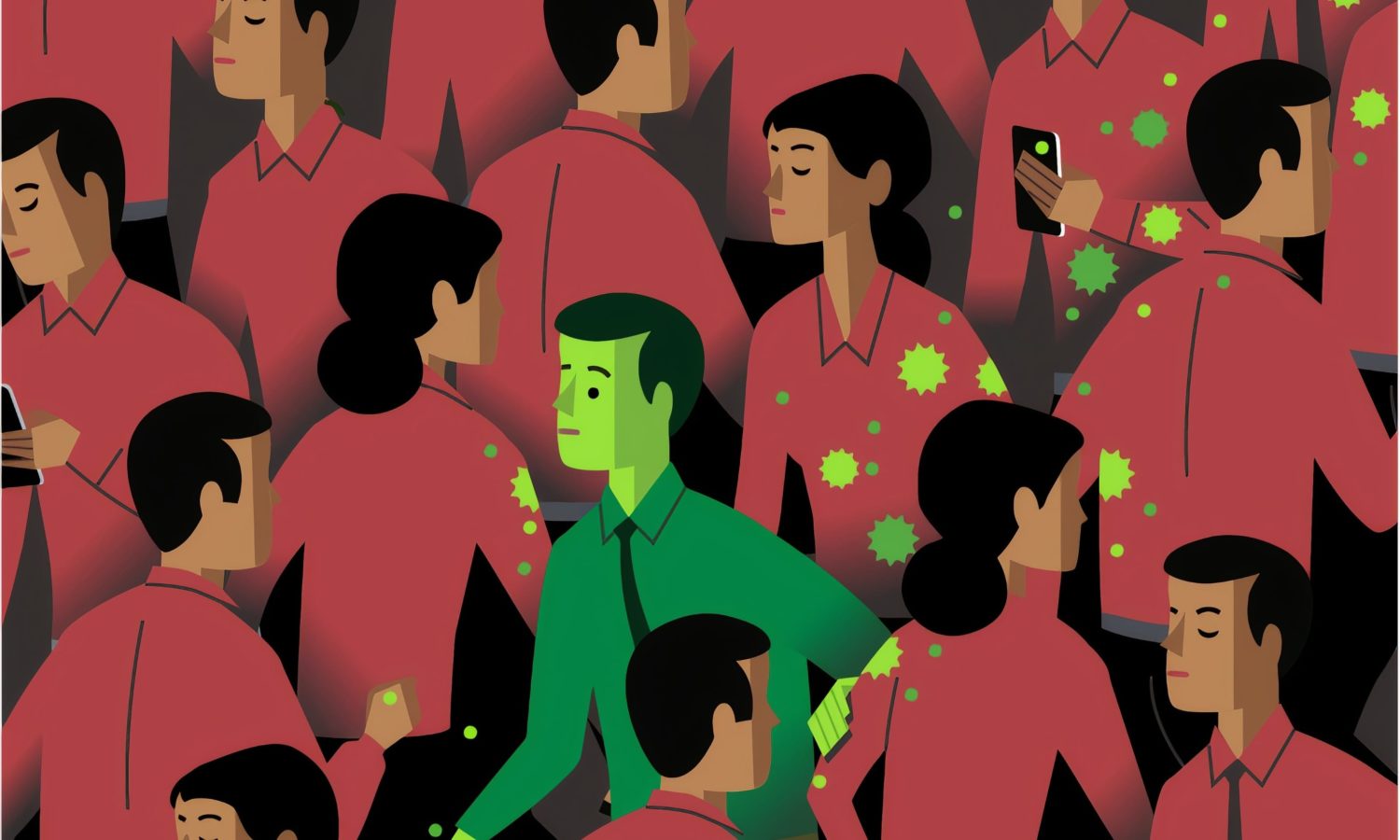 Selangor, KL, and Putrajaya’s CMCO is extended to December 6th

Culture
Selangor, KL, and Putrajaya’s CMCO is extended to December 6th
Share this article
Next article

The conditional movement control order (CMCO) has been extended to December 6th, 2020. It now extends to all of Peninsula Malaysia, with the exception of Perlis, Pahang, and Kelantan.

How many people can be in a car?

Only two people from one household can head out to buy essentials in one car.

If more than one person in a household needs to leave the house for business purposes, they may request a special letter from the Polis Diraja Malaysia (PDRM).

E-hailing rides and taxis are only allowed to carry two passengers in each car.

Can we dine out?

Other F&B operations including food courts, food trucks, hawker stalls, kiosks, and convenience stores are now allowed to operate from 6am to 10pm.

What’s the deal with crossing districts?

Similar to the previous CMCO, we are not allowed inter-state travels in these two weeks. However, CMCO 2.0 brings with it another set of rules: no inter-district travel. What does this mean?

The current CMCO comprises three locations: Kuala Lumpur, Selangor, and Putrajaya. Kuala Lumpur is its own district, so residents are allowed to travel freely within the Kuala Lumpur area, whether from TTDI to Cheras or Bangsar to Bukit Bintang without police permission.

However, Selangor is a little trickier. It’s divided into nine administrative districts: Petaling, Klang, Gombak, Hulu Langat, Sepang, Kuala Langat, Kuala Selangor, Hulu Selangor, and Sabak Bernam. Residents will not be able to travel to and from these areas.

What if I have to work?

Inter-district and inter-state travels are possible if you have an official letter from your employer stating that you require to travel for work purposes.

What other businesses are open?

Morning markets and flea markets are open from 6am to 2pm, while night markets can operate from 4pm to 10pm with a strict SOP in place.

Pharmacies are open from 8am to 11pm while private clinics, public clinics, and hospitals can remain open for 24 hours.

Can I go to the gym or participate in sporting activities?

As of 17 October 2020, Senior Defence Minister Datuk Seri Ismail Sabri Yaakob announced that gyms will be allowed to operate with proper SOPs in place.

Contact sports such as football, basketball, and the like are not allowed. However, football fields and futsal centres are allowed to operate only for training purposes with up to 10 participants at any one time.

Can we go to school?

All academic and educational institutions, from pre-school to kindergarten, primary and secondary schools, and higher-learning institutions are not allowed to operate.

Can my wedding still go on?

Unfortunately, no. All large-scale events and gatherings will not be allowed during the CMCO. This includes weddings, birthdays, reunions, and the like.

Earlier this afternoon, Senior Defence Minister Datuk Seri Ismail Sabri Yaakob announced that Selangor, Kuala Lumpur, and Putrajaya will be undergoing the Conditional MCO from midnight on October 14th to October 27th. This decision was made following the rise in COVID-19 cases in the Klang Valley.

Seeing as it has been a while since we were under the CMCO, allow us to give you a refresher of what you can and cannot do during this two week period. For starters, you’ll have to cancel any local holidays you have planned, as inter-state and inter-district travelling will not be allowed. However, should you need to travel within districts for work purposes, you will need to have an official letter from your employer.

Similar to the previous CMCO periods, only two persons from a household are allowed to head out at a time to shop for essentials, such as groceries. During this time, schools, higher learning institutions, kindergartens, nurseries, and tahfiz centres are required to close. We are not allowed to head to public and recreational parks, mosques, and other houses of worship. It also goes without saying that night clubs and entertainment centres are still to remain closed.

In addition to that, any recreational, social, cultural, and wedding events will have to be cancelled or postponed during these two weeks. However, Datuk Seri Ismail Sabri Yaakob mentioned that all economic activities in Selangor, KL, and Putrajaya should proceed as usual. A more detailed standard operating procedure from the National Security Council will be announced soon.

covid-19 cmco lockdown
PohNee Chin
Editor, Kuala Lumpur
Poh Nee is the editor and writes about travel and drinks. When she's not living out her holiday dreams via Google Earth and sipping on an Old Fashioned down at the local bars, you can find her snug at home bingeing on Netflix and mystery fiction.
Travel Drinks

Art events to visit in KL throughout January 2022

10 unique New Year’s Eve traditions from around the world