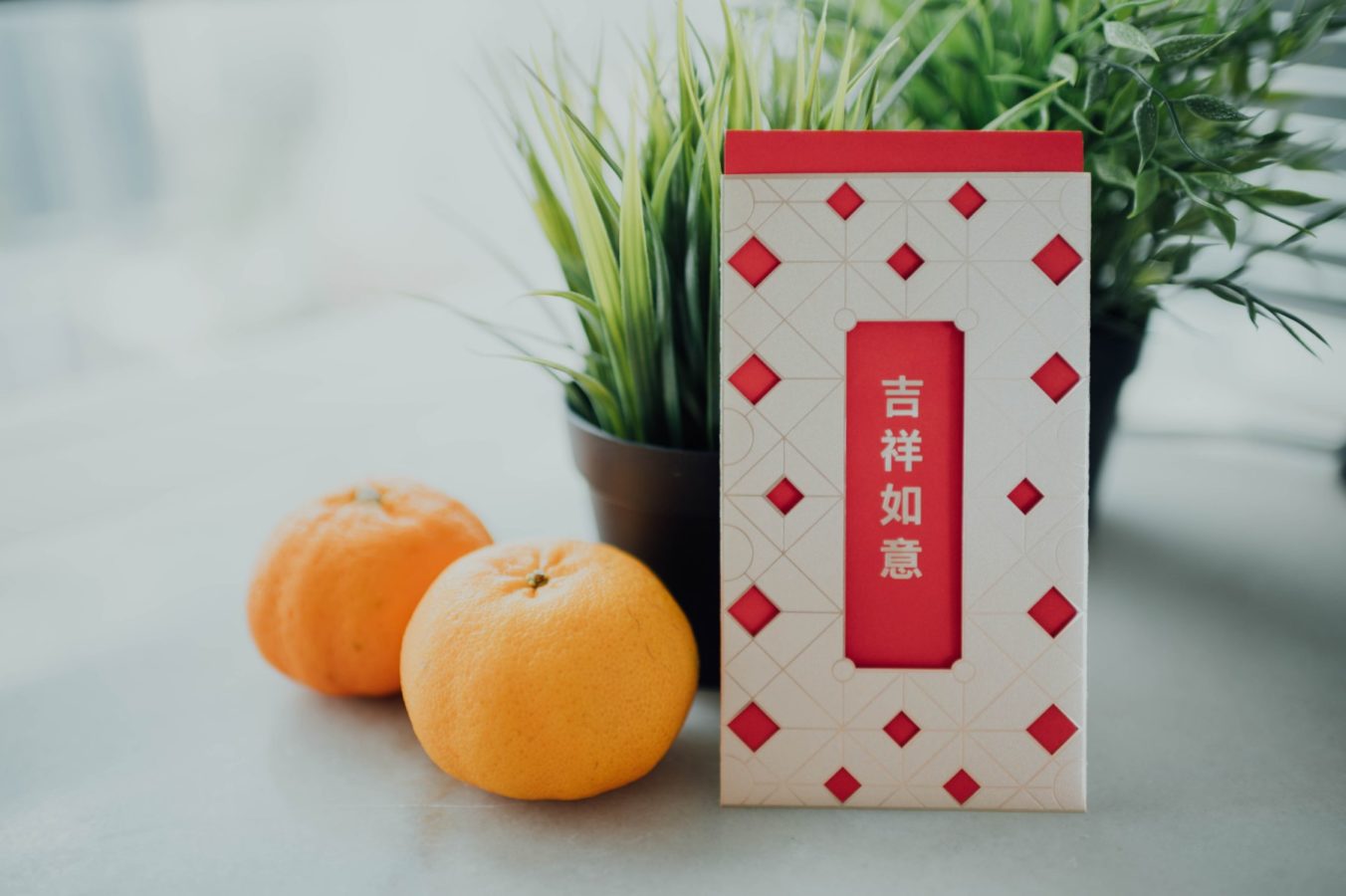 As Malaysians, we are not foreign to the term Chap Goh Meh. While it is officially known as the Lantern Festival, many refer to it as the Chinese Valentine’s Day with some who are familiar with the Hokkien dialect, would simple sees it as the 15th night of Chinese New Year.

From a celebratory point of view, this night sees the gathering of family members as they sit down to have a meal together. You will also see many homes and temples gaily decorated with red lanterns and bright lights to mark the end of an auspicious occasion. Lantern making competition, lion dances and the famous Chingay (flag-balancing) procession are a few of the cultural performances you’d be able to witness on this occasion. The day is also referred as Yuan Xiao (Chinese: 元宵) festival whereby family would gather for a bowl of Yuan Xiao or Tang Yuan (Chinese: 汤圆). One of the most popular activities that take place on this night is the throwing of tangerines into the sea by young maidens.

However, how well do you actually know the reasons behind all these customs? Why do we do the things we do on this day? Here are some stories that can help explain the association between the activities and Chap Goh Meh itself.

1. The red lanterns and firecrackers on Chap Goh Meh 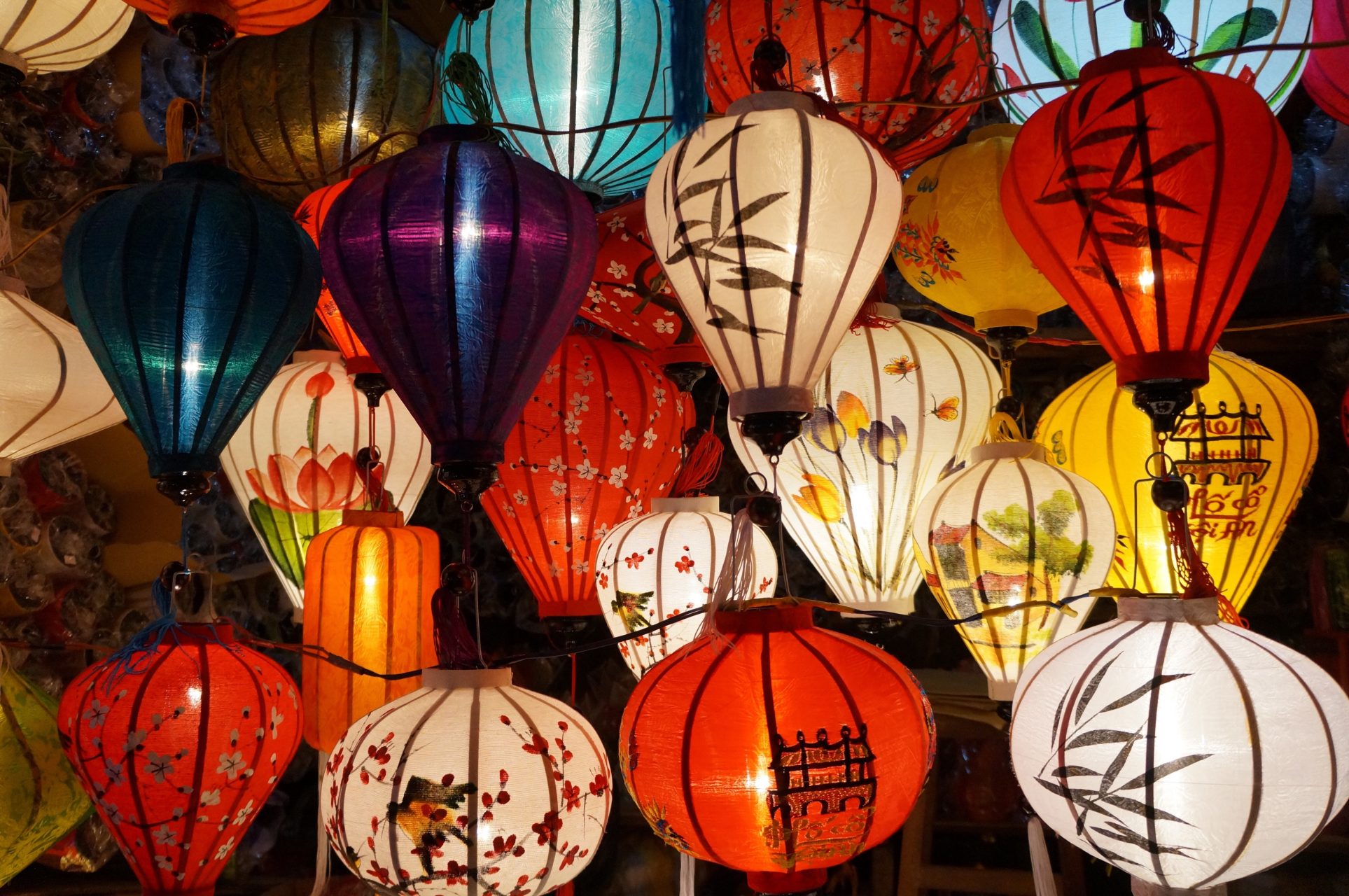 There are many different legends surrounding the festival’s origins but the most popular one revolves around the Jade Emperor who was angered by the death of his favourite crane killed by some villagers. To punish them, he sent a troop to incinerate the village on the fifteenth lunar day. However, the Jade Emperor’s daughter took pity on the village and warned them of her father’s plan. Scared and dismayed, the villagers were in turmoil as they have no idea how they could escape their imminent destruction.

Thankfully, a wise man from another village suggested that every family should hang red lanterns around their houses, set up bonfires on the streets, and set firecrackers on the fourteenth, fifteenth, and sixteenth lunar days. The villages duly followed the advice. On the fifteenth lunar day, the heavenly troops which were sent down to destroy the village saw that the village was already ablaze and returned to heaven to report to the Jade Emperor. Satisfied, the Jade Emperor decided to pull back his troop. From that day on, people celebrate the anniversary on the fifteenth lunar day every year by carrying lanterns as well as setting firecrackers and fireworks. Besides the lantern display, riddles will be hung underneath each lantern as well, with questions relating to the lantern displays, news or popular persons in town.

In Taoism, it is believed that the fifteenth lunar day (Chap Goh Meh in Hokkien Dialect) of the first lunar month is the Taoist god Tianguan birthday. Responsible for good fortune, it is said that Tianguan is a big fan of all kinds of entertainment, which is why followers prepare various types of activities during which they pray for good fortune. Another version is associated with Taiyi Shengshui, the God of Heaven. The belief was that the deity controlled the destiny of the human world. He had sixteen dragons which he can summon whenever he decides when to inflict drought, storms, famine or pestilence upon human beings.

It was said beginning with Qin Shi Huang, the first emperor of China, all the emperors would order splendid ceremonies each year on this day to gain favour from Taiyi to bring favourable weather and good health to him and his kingdom. However, it was Wudi of the Han Dynasty who directed special attention to this event. In 104 BCE, he proclaimed it to be one of the most important celebrations and the ceremony would last throughout the night with firecrackers and performances around the city. Yuanxiao is a savoury Chinese snack made of glutinous rice balls filled with minced meat and vegetables in broth while Tang Yuan is the sweet version commonly filled with walnuts, red dates, black sesame, red bean or peanut pastes. The reason why we consumed this dish is thanks to Yuan-Xiao, a maid who works in the palace and Dongfang Shuo, the favourite adviser of the emperor during the Han Dynasty. When Shou discovered that the homesick Yuan-Xiao was looking to take her life due to her incapability to show her filial piety in this life, he promised to find a way to reunite her with her family. Shuo began spreading a prediction that there will be a calamitous fire on the fifteenth lunar day. Needless to say, the rumour spread quickly, and everyone was worried about the future.

Shou also informed the people that on the thirteenth lunar day, the God of Fire would send a fairy in red riding a black horse to burn down the city and that when they see the fairy, they should ask for her mercy. As promised, on the thirteenth lunar day, Yuan-Xiao disguised as the fairy in red appeared. People started flocking over her to beg for mercy yet she was unfazed and informed them that she had a copy of a decree from the God of Fire that should be taken to the emperor. After she left, people went to the palace to show the emperor the decree which stated that the capital city would burn down on the fifteenth. Worried, the emperor seeks Shuo for advice, in which he said that the God of Fire liked to eat tangyuan and a maid named Yuan-Xiao was talented at making sticky rice ball snacks so she should take charge of its preparation. In addition to that, every household should also prepare the sweet dumplings to worship the God of Fire at the same time and Yuan-Xiao is to go out into the city to check the quality of this snack prepared by the villagers. It was also noted that every house in the city should hang red lanterns and light up firecrackers to trick the God of Fire that earth was blazing. Without any hesitation, the emperor sent out his order.

On the fifteenth night of Zhengyue, while people were carrying lanterns and igniting firecrackers, Yuan-Xiao took the opportunity to go to her parents’ house and was reunited with them for a night. After the next day, no harm was done to the city from the God of Fire and the emperor was so pleased he decreed that people should do the same thing every year. And since Yuan-Xiao made the best rice balls, people named the day after her, Yuan Xiao Festival.

It is well-known that Chap Goh Meh is a night of courtship and has since been the forerunner in promoting match-making. In ancient times, females of marriageable age were not allowed to step out of their homes except on this day where the emperor had decreed everyone must carry a lantern and go out to deceive the God of Fire. As time pass, many young ladies would take this chance and make their way to the temples, dressed in their best, with the hope of finding prospective suitors. Knowing this fact, many young men would gather around with hopes of catching glimpses of these lovely maidens.

Should a young man found someone to his liking, he then hires a matchmaker to act on his behalf for the lady’s hand in marriage. According to the Chinese folklore, there will be a deity, often referred to as Yue Xia Lao Ren (Chinese: 月下老人) or better known as Yue Lao (Chinese: 月老), the old lunar matchmaker god, who would tie red strings of destiny on the ankles of those that are destined to meet one another in a certain situation or help each other in a certain way. Although in Japanese and Korean culture, it is thought to be tied around the little finger.

Today, women can roam freely thus the matchmaking tradition is not exactly needed anymore resulting in another tradition formed. The throwing of mandarin oranges into the sea by single women is without a doubt the most popular and colour moment of the festival. It is believed that by doing so, they would find themselves a good husband. For many, the act of throwing tangerines during Chap Goh Meh into the sea also signifies that these women are available for marriage. It is also said that if someone else sees the floating tangerine in the water and picked it up, that generally means that the single who threw it would be able to find a good spouse. Strangely enough, while many of us may have imagined that such tradition is passed forth from China, this interesting practice originated from our very own Penang Island in the 19th century.

What does a state of emergency mean for Malaysia? We ask an expert