Home > Culture > Events > Did you know that these 5 Olympians are also brand ambassadors? 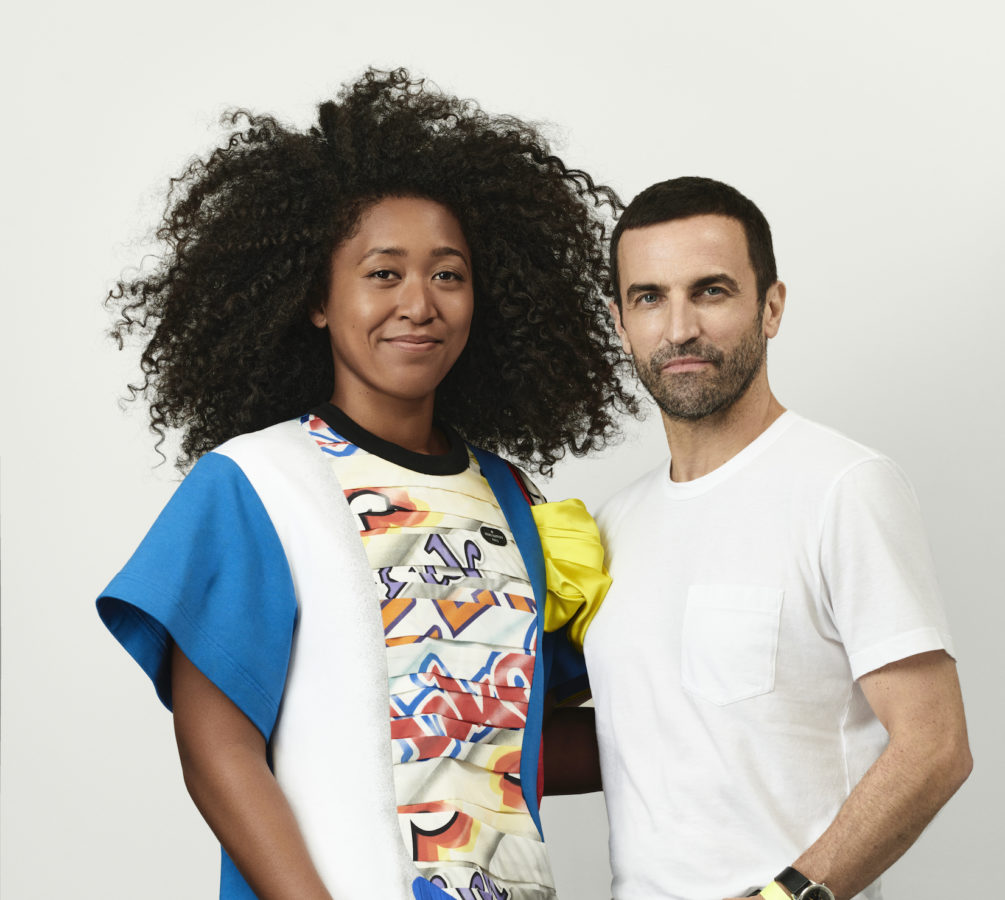 Did you know that these 5 Olympians are also brand ambassadors?

Culture
Did you know that these 5 Olympians are also brand ambassadors?
Share this article
Next article

Big brands want in on the action that is happening at the Olympics. Here are 5 Olympians who are also brand ambassadors.

You’ve heard about all the Olympians making big moves in the Olympic stadiums in Tokyo. But have you heard about those who are supporting them? A lot of athletes have sponsorships, but here are some athletes who have become the face of big brands (and they go beyond the sporting world).

This recent Olympic gold medalist has been turning heads, even when he is knitting on the sidelines. Tom Daley, the diver representing Great Britain in the Olympics is the brand ambassador for Adidas. Both Adidas and Daley share the same values, as they have been working with each other for a long time.

Caeleb Dressel is one of the names that will be tied to Tokyo 2020. This Olympic swimmer has claimed medal after medal and even set a new Olympic record in the Men’s 100m Freestyle. Joining swimming legend Michael Phelps, Dressel has teamed up with Omega as their brand ambassador. The Official Timekeeper has also recruited many other Olympic athletes. We’ll just have to see what comes out of this partnership.

Skateboarding has become the newest Olympics sport available at Tokyo 2020. This young athlete represented Great Britain. Sky Brown will become Great Britain’s youngest ever summer Olympian on the 4th of August 2021. Amongst many partnerships, she has become the brand ambassador for Polly Pocket. At only 13, Brown has become the subject of adoration and hope for young kids who love sports.

After taking a mental health break, Naomi Osaka is back and better than ever. In an endless string of partnerships, one that we were most excited about was when Osaka became a brand ambassador for Louis Vuitton. The brand sure knows a thing or two about the types of people the general public looks up to, as it has its eyes set on one of the greatest athletes of all time. We hope their partnership brings more colour to the fashion house.

Rui Hachimura has been catching our attention a lot lately. Representing the underdog Japanese team is not the only thing in the NBA star’s hands. Hachimura has also partnered up with world-famous instant noodle brand Nissin to become the face of one of everyone’s favourite comfort food. You won’t see his face only on the screen but also at your local Japanese stores too.

Events Olympics Tokyo 2020
You might also like ...
Prepear meal planning app
Gucci Watches & Jewelry_Adv 2021_SP_300dpi_05
Lifestyle Asia
Here's where you can read the latest news and stories from Lifestyle Asia and our sister titles PrestigeOnline and Augustman, curated from all of our editions in Hong Kong, Singapore, Kuala Lumpur, Bangkok and India.
Luxury