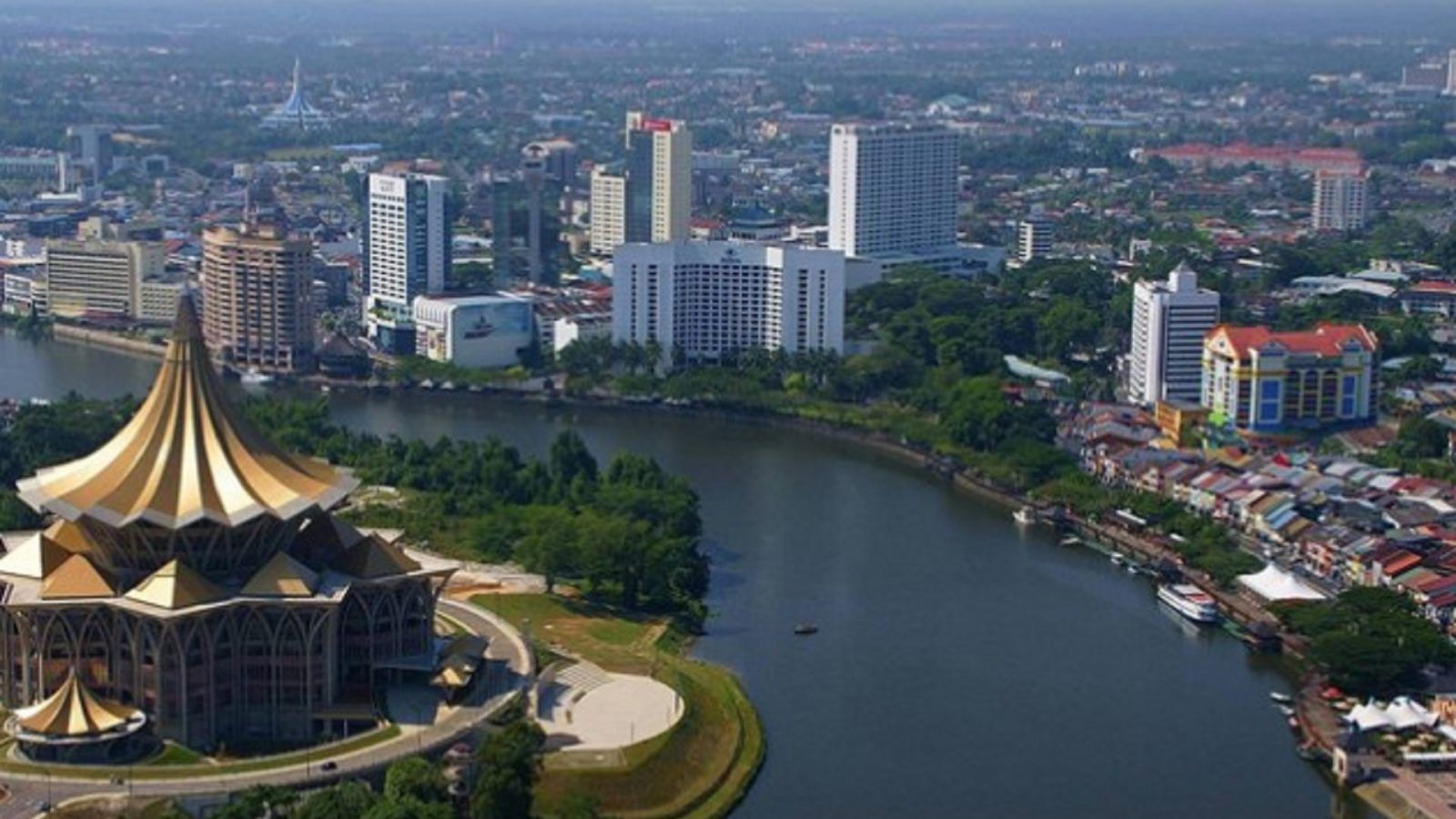 What is Sarawak Day: History, significance and interesting facts

Sarawak Day marks the official independence day of the state of Sarawak in northwest Borneo. It is celebrated by paying tributes to past leaders for their immense contribution to establishing self-government from British rule.

Observed as a public holiday on 22 July every year, Sarawak’s independence day often sees a slew of celebrations. Parades, exhibitions, cultural performances and much more start a day or two or even a week prior, at times, across venues in the state.

The 2022 Sarawak Day will be held at the Sibu Indoor Stadium in person after two years of hybrid celebrations because of the COVID-19 pandemic.

Here are all the details about Sarawak Day celebrations, its history and significance

Sarawak dates back to 1841 when the Sultanate of Brunei handed over its reins of Sir James Brooke, the first rajah of the British Brooke Dynasty, who became the White Rajah of the place. Sarawak was considered a separate state by both the United States, in 1850, and the British, in 1864. Under the Brooke rule, the state grew in size through purchase and annexation until 1905. In 1941, Charles Vyner Brooke, the then Brooke Rajah, revoked his powers and decided to establish democratic self-government, but was delayed due to the Japanese occupation between 1942 and 1945.

As World War II drew to an end, Sarawak was ceded to Britain, and it became a British Crown colony on 1 July 1946, with Sir Charles Arden Clarke as its first British Crown Colonial governor. This saw huge upheavals and mass resignations of Malay civil servants and in one instance in 1949, a nationalist named Rosli Dhoby killed the state’s second British governor Duncan Stewart. However, the British acted swiftly to put an end to the revolts by 1950.

Sir Anthony Abell filled his position as the next governor of Sarawak and much later, as part of the Cobbold Commission, granted self-government to the state on 22 July 1963. Several conditions were put in place; one was that Sarawak had to join the Malaysian Federation in September 1963. On that day, Tan Sri Datuk Amar Stephen Kalong Ningkan was pronounced as the first Sarawak chief minister by the last British state governor Sir Alexander Waddell, and the first supreme council, comprising state cabinet ministers, was also formed.

It is interesting to note that though Sarawak Day is observed to commemorate the attainment of independence, there have been opposing ideas among the locals on whether it should be called the official Sarawak independence day.

For long, people have been deliberating on this subject. In 2015, Sarawak Malay Graduates Association (SMGA) President Datu Dr Sanib Said told The Borneo Post, “There have been factual errors and misleading assumptions concerning this date, particularly in newspapers and social media by some quarters.”

He added, “July 22 was just the beginning of a process towards independence. We achieved independence from the British for a few hours only on September 15, 1963, when the colonial governor Sir Alexander Waddell left for Britain.”

The Sarawak state government and its citizens mooted this holiday in 2012. After a four-year-long struggle, the fifth chief minister of Sarawak Adenan Satem officially gazetted it as a public holiday in 2016, as a reminder of the long-standing freedom struggle of Sarawak. The first Sarawak Day celebrations took place at the Kuching Waterfront with much pomp and pageantry.

As a state of the country of Malaysia, the day is celebrated as a public holiday while 16 September 1963 is regarded as Malaysia Day and has been a national holiday since 2010.

Sarawak Day is also known as Hari Kemerdekaan Sarawak. Typical celebrations include parades and cultural performances at various places of worship, along with exhibitions and art shows held at different venues across the state. Padang Merdeka is usually the main seat of activities during Sarawak Day, as thousands gather to witness the celebrations, for the raising of the Sarawak flag and listen to speeches by dignitaries and political leaders.

Previously, the central government held local futsal tournaments and concerts by the state’s residents. Every year, there is a particular theme that underlines the commemoration. In 2019, the theme was ‘Sarawak Cemerlang’ or glorious Sarawak.

The Star reports that a dance recital with the theme of ‘Thousand Hands, Thousand Hopes’ will be performed in 2022. Other events of the 22 July programme include a 30-minute music theatre performance in the memory of Rosli Dhoby. The music performance is a special song for the 2022 celebrations. Along with this, a video screening of The Lost Kingdom of Sarawak is also lined up.

The Sarawak government has urged everyone to hoist the state’s flag on their premises to raise awareness of the special day. The Borneo Post has reported that ahead of this year’s celebrations, all shop owners and commercial spaces should have put up the flag.

Places to visit on this day

If you are visiting Sarawak on 22 July, there are a number of places you can visit to witness the culture and learn about the Malaysian state’s past.

The famous Astana (pictured above), situated on the Sarawak River, is the official residence of the head of the state. It is a heritage building dating back to the 19th century and was built by Charles Brooke, the then British governor of the state.

Just across the river is the Cat Museum, which features beautiful exhibitions of photographs and all kinds of artwork and souvenirs related to felines. The Old Sarawak Museum houses arts and crafts from the bygone era.

If you wish to relax in a calm place, the Friendship Garden in Tabuan Heights is ideal. Built as an emblem of Malaysian-Chinese friendship, the place has beautiful ponds with Koi fish, which you can feed.

To mark 50 years of independence from being a British Crown colony in 1963, a special pantomime was hosted at the Kuching Waterfront in 2013. The theatrical performance showcased the long, arduous struggle for freedom, and depicted several historical events.

In 2019, the Sarawak Association for Peoples’ Aspiration (SAPA) —  a non-governmental organisation (NGO) providing a voice for the local people — was allowed for the first time by the state government to hold a peaceful rally at Padang Merdeka on Sarawak Day.

The year 2022 will mark the sixth official celebration of Sarawak Day since it was gazetted in 2016.

1963 also marks the end of 120 years of foreign rule over Sarawak and the establishment of self-government.