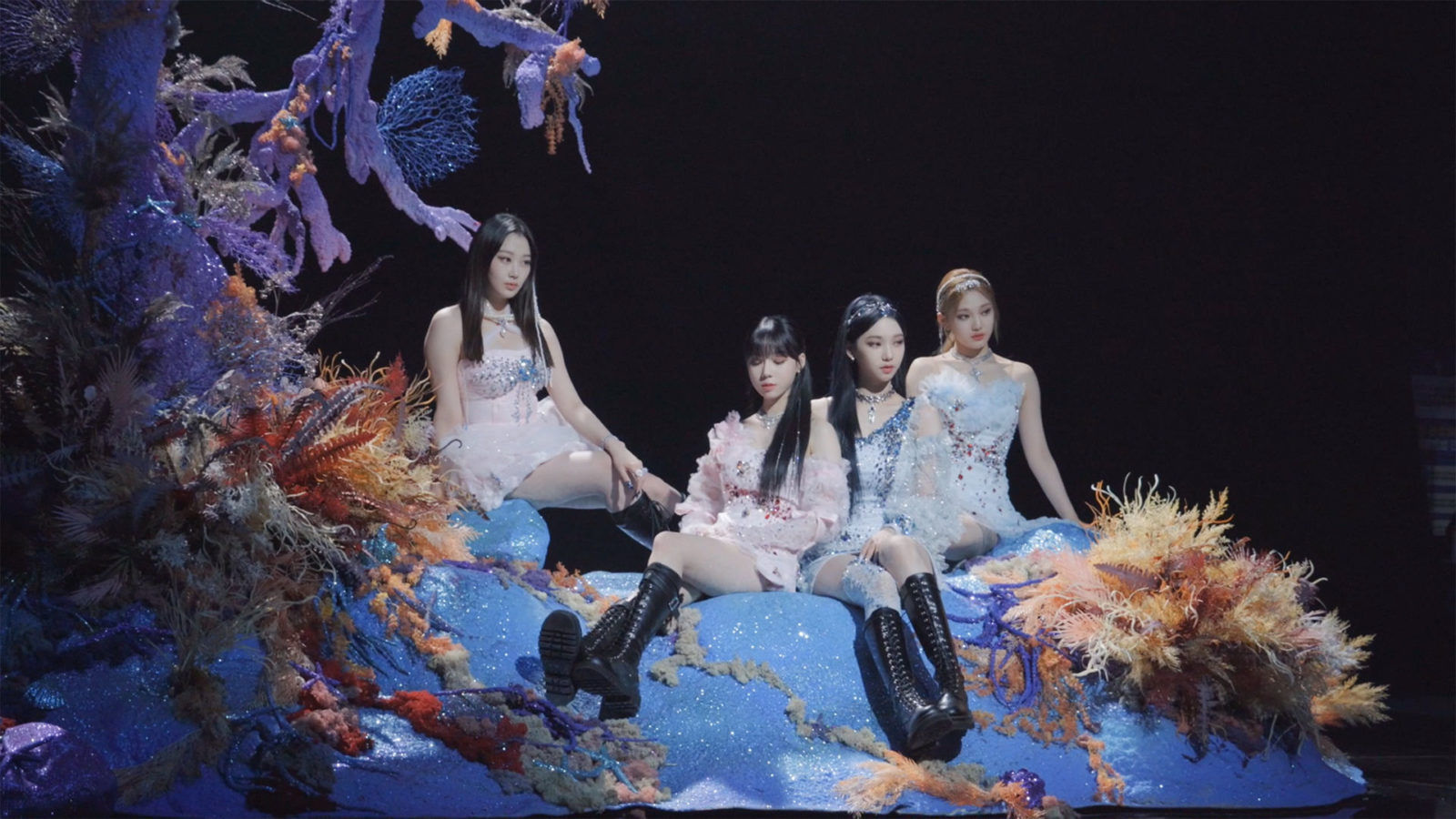 All-girl K-pop group aespa will perform on the second weekend at the Coachella Valley Music and Arts Festival 2022. The group’s agency, SM Entertainment, confirmed the development on 19 April.

According to the agency, aespa will perform on Saturday, 23 April. SM Entertainment also said that aespa will be the first K-pop girl group to perform on Coachella’s main stage.

Overall, aespa will be the third K-pop girl group to perform at Coachella. While BLACKPINK was the first to do so when they appeared on a sub-main stage at Coachella 2019, 2NE1 reunited for the first time after six years in a surprise appearance at Coachella 2022 weekend 1.

In any case, it will not only be the first Coachella performance by aespa but also their first concert in the US. However, they visited the country in November 2021 to perform their song, “Savage”, at the Macy’s Parade.

All we know about aespa’s performance at Coachella 2022

‘Black Mamba’ and an unreleased song on the cards

Some of the songs the group will perform at Coachella 2022 include the hits like “Savage”, “Next Level” and “Black Mamba”.

“Black Mamba” broke the record for the fastest K-pop video to reach 100 million views on YouTube, doing so in just 51 days.

SM Entertainment revealed that aespa will also perform an unreleased song at the festival.

aespa hints at performing in LA

The four-member group consists of KARINA, WINTER, GISELLE and NINGNING.

The quartet had been dropping hints of their Coachella debut via stickers on their Instagram Stories. “What’s your California Essential”, “How’s the weather in California” and “What’s your favorite LA food?” were some of the captions they shared, pointing at their arrival in Los Angeles.

Yonhap News Agency says that aespa will likely make a ‘surprise’ appearance as its name does not feature in the line-up of the events of the day.

The first weekend of Coachella 2022 was held from 15 to 17 April in Indio’s Empire Polo Club. The three-day first half of the festival witnessed headline performances from the likes of Harry Styles, Billie Eilish and Swedish House Mafia x The Weeknd as well as major surprise appearances such as that of Justin Bieber.

K-pop Coachella 2022 Girl Group aespa
Manas Sen Gupta
Manas enjoys reading detective fiction and writing about anything that interests him. When not doing either of the two, he checks Instagram for the latest posts by travellers. Winter is his favourite season and he can happily eat a bowl of noodles any time of the day.
Travel Culture Entertainment Food
Sign up for our newsletters to have the latest stories delivered straight to your inbox every week.

Highlights from Coachella weekend 1: Best performances, who wore what and more