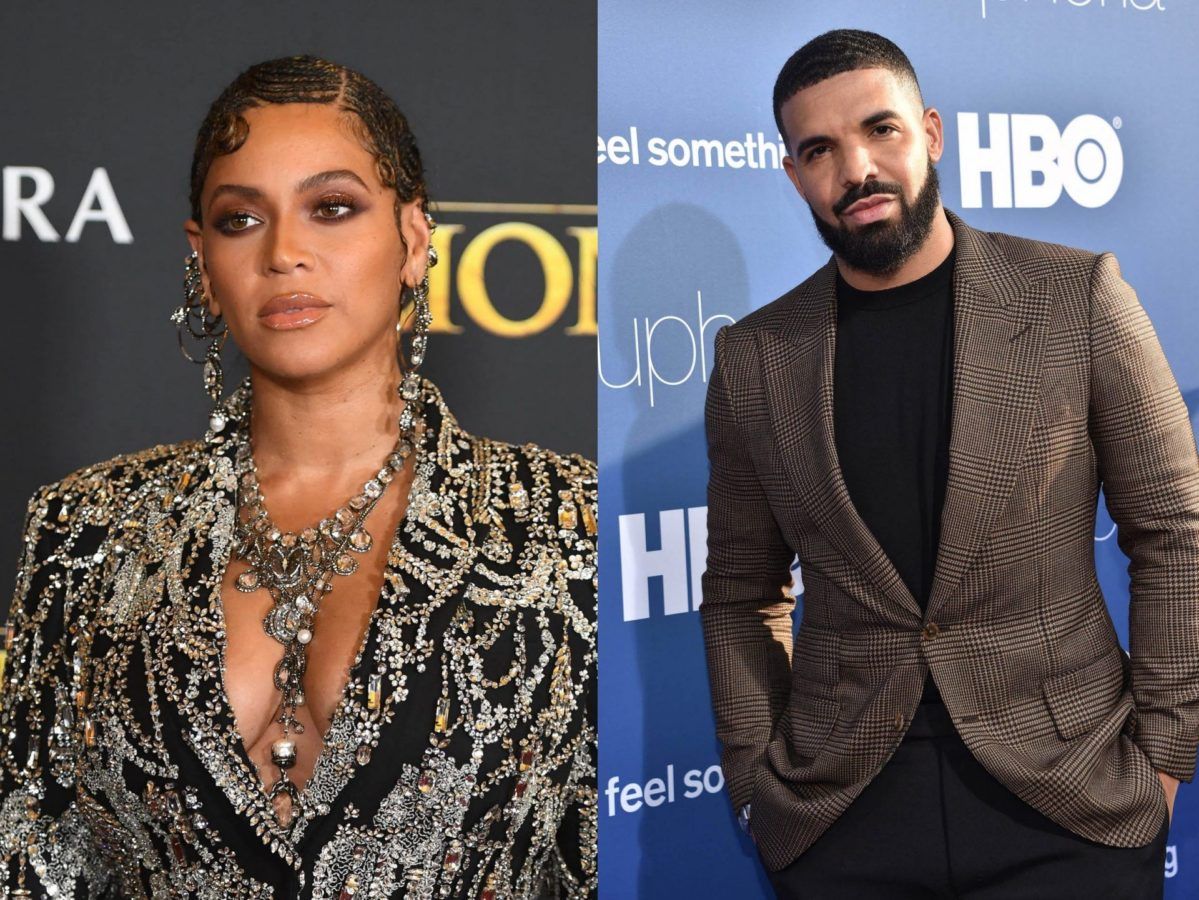 How Drake And Beyoncé Are Making House Music Great Again

We’ll all be dancing to the sound of house music this summer, as Canadian rapper Drake heralds the revival of this key genre of the 1990s with his latest album “Honestly, Nevermind,” while Beyoncé makes a comeback with her new single “Break My Soul.” Here’s a look back at the history of this long underestimated musical movement.

Drake seems sure that a house music revival is on the cards. In fact, he’s so convinced of it that he drew much inspiration from this ultra-danceable musical genre when making his seventh and latest album, “Honestly, Nevermind,” which he unexpectedly released on June 17. With its house sounds, this record contrasts with the Canadian rapper’s usual style. This is the first time that he has released an album marking such a clear break with the blend of rap, R’n’B and pop that built his success.

Drake isn’t the only one drawing inspiration from house music for a recent musical project — Beyoncé has gone down a similar route with “Break My Soul,” the first single from her seventh album, “Renaissance,” due out July 29. This new track is based on a classic ’90s song, “Show me Love” by Robin S, as well as the track “Explode” by Big Freedia.

These two radically different songs are intertwined in a highly rhythmical track, in which Queen Bey touches on our desire to break free and get back out there after the pandemic. “With all the isolation and injustice over the past year, I think we are all ready to escape, travel, love, and laugh again,” the artist told Harper’s Bazaar last year about the forthcoming album. “I feel a renaissance emerging, and I want to be part of nurturing that escape in any way possible.”

A musical genre that emerged from the ashes of disco

This emancipatory discourse is perfectly in keeping with the house genre, since this musical trend emerged at the end of the ’80s in Chicago and New York from the ashes of disco. At its origin were DJs like Larry Levan and Frankie Knuckles, tired of scratching 45s for revellers all night. They then abandoned their turntables for synthesisers, drum machines and samplers.

These amateur tools allowed them to create a new kind of music characterised by a minimal beat, a bass line close to funk and, above all, very short extracts of well-known singles such as Michael Jackson’s “Rock With You” or “Let No Man Put Asunder” by First Choice. Success was immediate. Hordes of night owls, mainly from the Black and Latino communities, would gather in nightclubs such as the Paradise Garage in New York and the Warehouse in Chicago to dance to the beat of house music.

It was not until 1986 that this musical genre was exported internationally, particularly to the UK. That year, “Love Can’t Turn Around” by Farley Funk and Jesse Saunders made a surprise appearance in the British charts. Another emblematic song of the genre, “Jack Your Body” by Steve Hurley, even topped the UK chart a year later. Soon, house music busted out of underground clubs and started to attract interest from superstars like Madonna, Janet Jackson and Paula Abdul.

While house music quickly spawned spin-offs and by-products, it has never ceased to exert a major influence on the music industry. As such, it’s no surprise that the house music genre is back in the charts, driven by the likes of Beyoncé and Drake. It is likely that other musicians will follow their lead. House music’s ancestor, disco, had a similar resurgence two years ago. At the time, Kylie Minogue even named her 15th and most recent album “Disco.” How long before we might see an album called “House Music”… ?