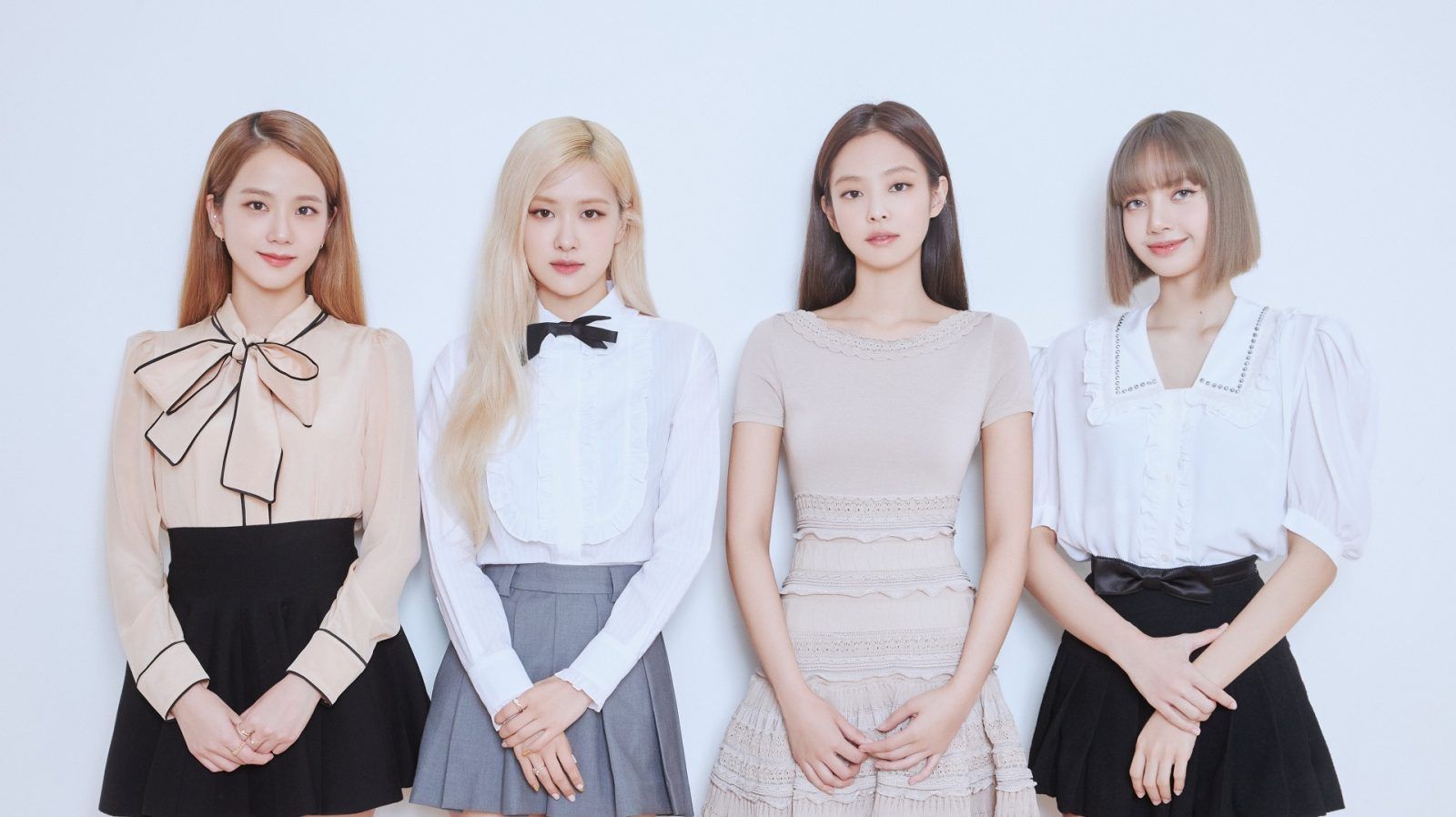 The Born Pink trailer, which released on 1 August, shows nothing but a pink cosmic cloud emerging from a pink-coloured drop. It then reveals that the pre-release single by the K-pop group will be out in August, followed by the album release in September.

The song “Ready for Love” shows the four members of the group in their virtual avatars. They are seen in a fantastical landscape, rendered in the easily recognisable arenas of the legendary battle royale shooter game.