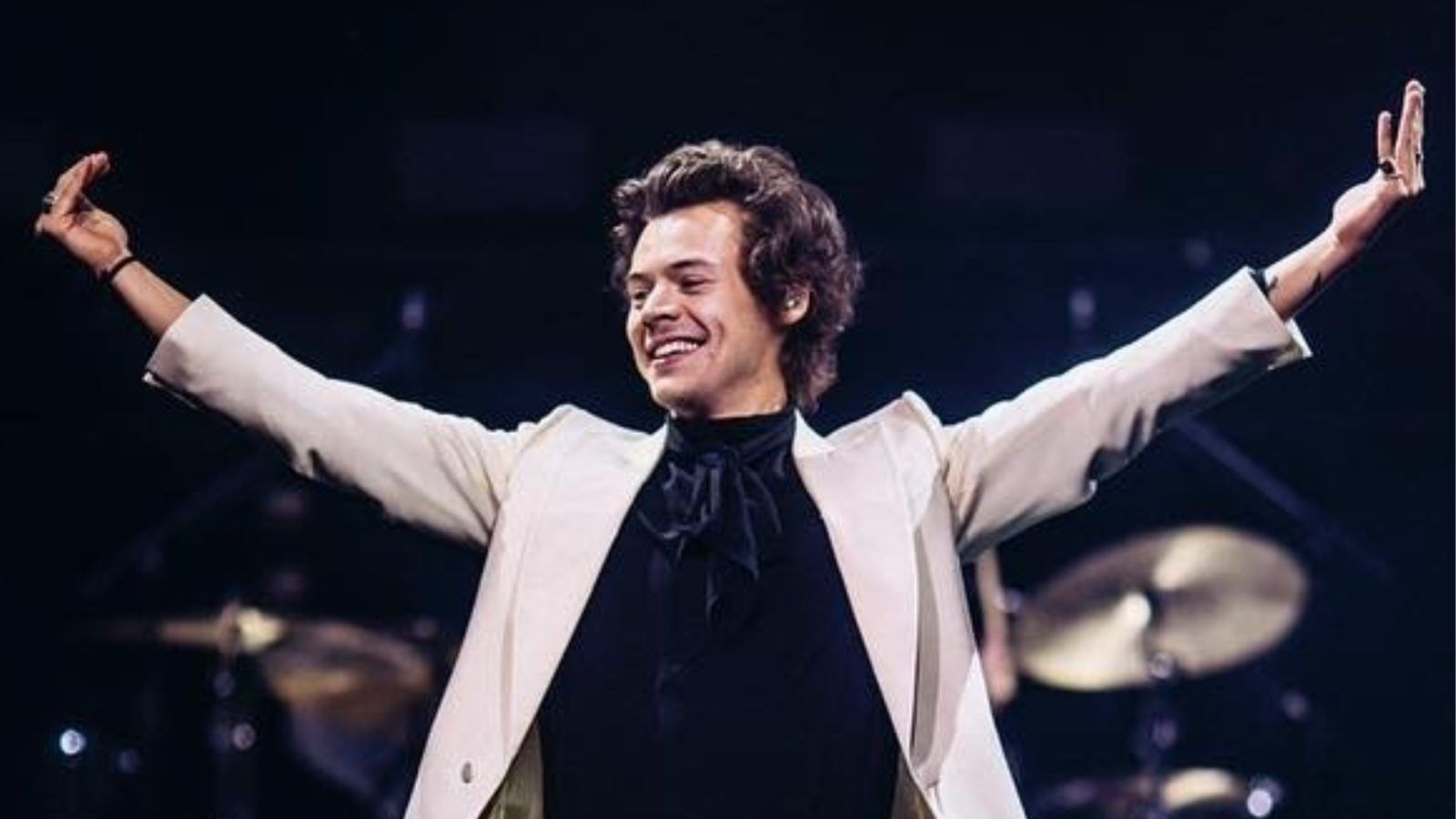 Harry Styles’ new album ‘Harry’s House’ to release this May

English singer-songwriter Harry Styles recently shared the release date of his new album. The Grammy winner will drop the album on 20 May, after his performance at Coachella, the annual music festival held in Indio, California, US.

Styles took to his social media accounts and shared the cover art of the album, which was an image of himself standing on a set of an upside-down minimalist living room. He also revealed the name and the release date of the album in the caption, which read, “Harry’s House. May 20th. (sic).”

Another official Instagram account of the singer, which gives out all the official information like tour dates, shared the album trailer, announcing the 28-year-old’s third studio album. The video was a montage of flowers, traffic, hot air balloons and clips from his shows and travels in the past, cutting to Styles walking on the stage of an empty theatre with a large stage prop yellow house placed behind him.

More about the album

The highly-anticipated new album will feature 13 songs, which the fans can pre-save on Spotify and Apple Music via his website. Harry’s House marks a gap of two and a half years between his last released album Fine Line. The “Golden” singer released his first studio album five years ago prior to which, he was a member of the world-famous boy band One Direction.

Styles is not just a world-renowned singer, he is also an actor, a style icon and the owner of a makeup line. He was last seen doing a cameo in the Marvel film Eternals (2021). Before that, he shared the screen with Tom Hardy and Cillian Murphy in Christopher Nolan’s Dunkirk (2017). The actor is also gearing up for his upcoming releases My Policeman and Don’t Worry Darling.

Harry Styles new album Upcoming movies Harry’s House
Nishtha Grover
A travel fanatic who loves exploring new dishes and cultures only to later write about them. You will either find her reading, trying new skincare products or sleeping during her spare time. Also, loves rock music and cannot do without it.
Travel Food Entertainment Culture
Sign up for our newsletters to have the latest stories delivered straight to your inbox every week.