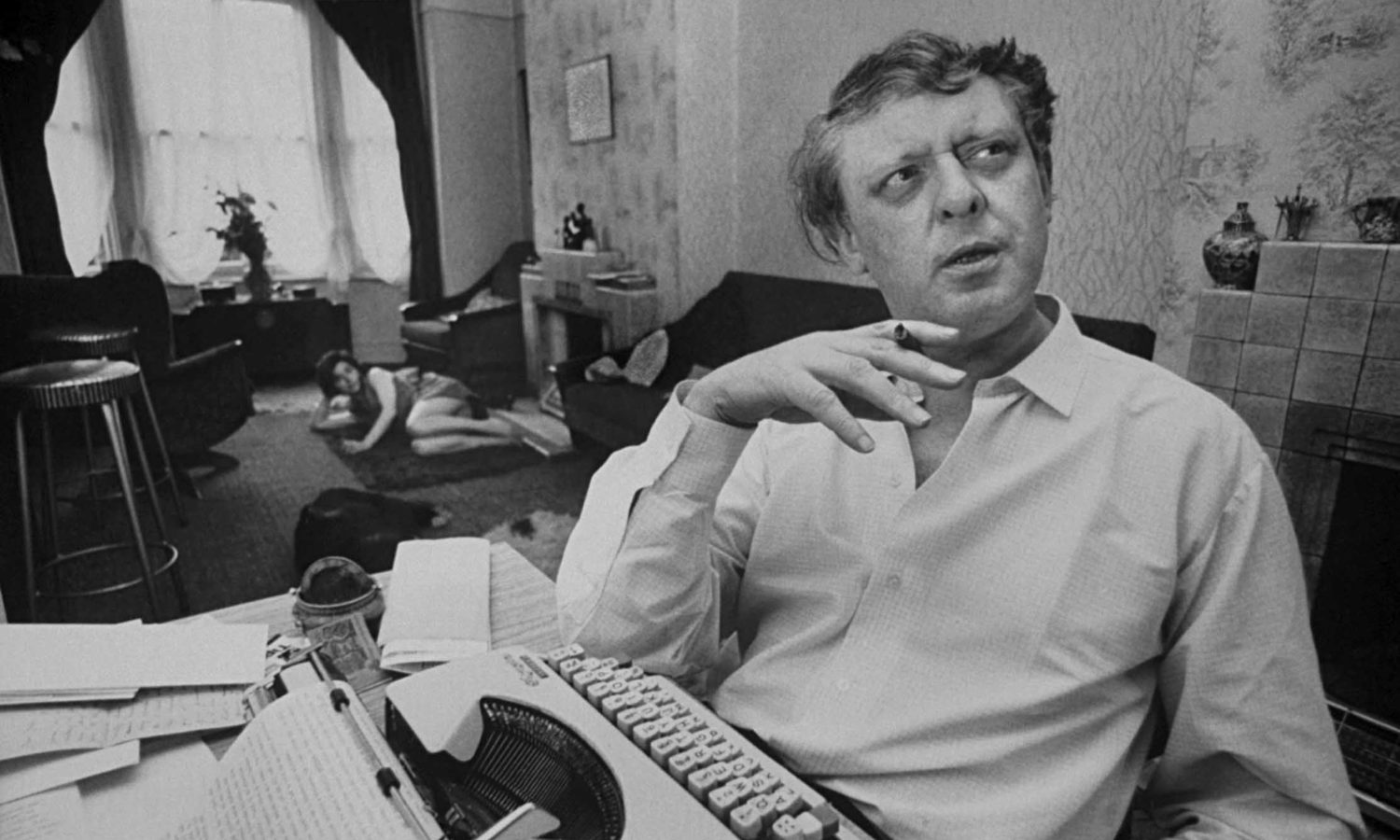 Ever wondered what life was like for dwellers of Malaya of yore? These gratifying books of novels and memoirs about life in Malaya written pre-Merdeka will appease your curiosity.

History helps us understand how past societies shaped our present. Through history, we learn about our collective identity. Our strength, underpinned by harmony and unity, is also rooted in our racial and religious differences. In multiculturalism, we discover the reverence we have for one another and have our horizon broadened in a way a monocultural country will never afford us.

Modern Malaysia is a cauldron of political discord. But was life prior to the formation of Malaysia any different? Was life in the Federation of Malaya worth our envious glances? Were things in the preceding British Malaya under the rule of the waning British Empire less complicated? What were race relations like then? How did World War II threaten our way of life? Was segregation a necessary evil? How did society perceive contemporary racism?

The multitude of questions you might harbour about pre-Merdeka are sequestered in these novels and memoirs penned by authors from all walks of life. They were Malayans, expatriates who left their home countries to make a living overseas and colonists who were drawn by their fascinating colony. Pore over these books written pre-Merdeka and you will uncover inconvenient truths and nuances – conveyed through life experiences, humour, wits and individual perspectives of the author – previously not told to you. You will discover how the foundation of Malaysia was laid and why the fabrics of the country are unique even among multicultural societies. 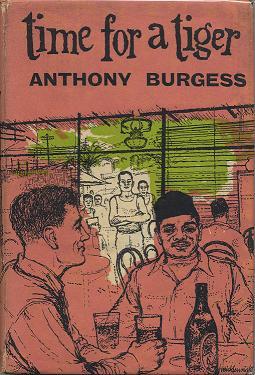 Part of the triptych authored by English writer Anthony Burgess, The Malayan Trilogy, Time for a Tiger examines the aftermath of the Malayan Emergency and British withdrawals from Malaya through the lens of fictional characters inspired by Burgess’ teaching career at the Malay College Kuala Kangsar. Following Time for a Tiger, Burgess proceeded with The Enemy in the Blanket (1958) and Beds in the East (1959) to complete the trilogy. The titular creature refers not to the emblem of Malaysia but a preferred drink brewed locally. 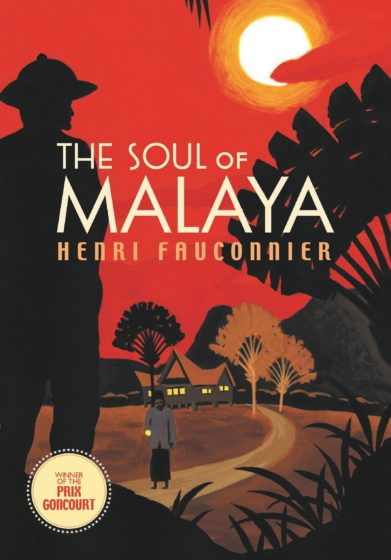 Written by Frenchman Henri Fauconnier who sought to capture the essence of Malaya at the turn of the 20th century, The Soul of Malaya depicts the beauty and appeal of the land while offering invaluable insights into the Englishmen who were running plantations at the time. Part memoir, part fiction, the story is told from the perspectives of two French planters. Its absorbing plot includes a murder mystery, garnering the author the Prix Goncourt in 1930. 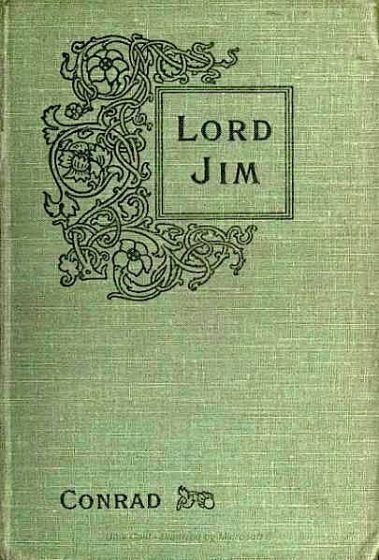 A novel written by Joseph Conrad, Lord Jim was originally published as a serial in Blackwood’s Magazine from October 1899 to November 1900. Listed by Modern Library among the 100 best English-language novels of the 20th century, the story revolves around Jim, a young English seaman following an abandonment of a passenger ship. The novel contains several allusions to real-life events that occurred in Southeast Asia, including the calamitous SS Jeddah which set sail from Singapore bound for Penang and Jeddah. 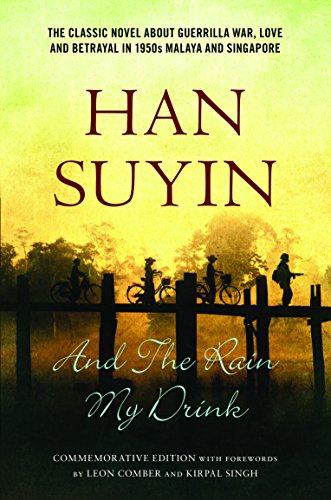 Set against a backdrop of the Malayan Emergency, Chinese-Flemish novelist and doctor Han Suyin shed light on life torn between British colonists and Communists. Regarded as a semi-autobiography, the author worked at the Johor Bahru General Hospital in the 1950s and shared a number of similarities with the narrator in the novel. The novel is credited with turning public opinion against British authorities and their policies. 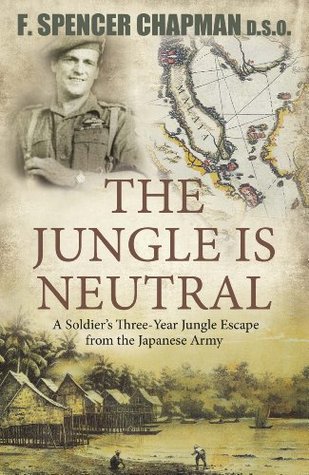 A war memoir by Freddie Spencer Chapman, a British army officer turned guerrilla fighter following the Japanese Occupation, of which Pangkor Laut Resort named the Chapman’s Bar in his honour. The Jungle is Neutral is a recollection of his memories in surviving the odds for several years while recruiting sympathetic locals to join his rebellious cause. Chapman has been compared favourably to Lawrence of Arabia. 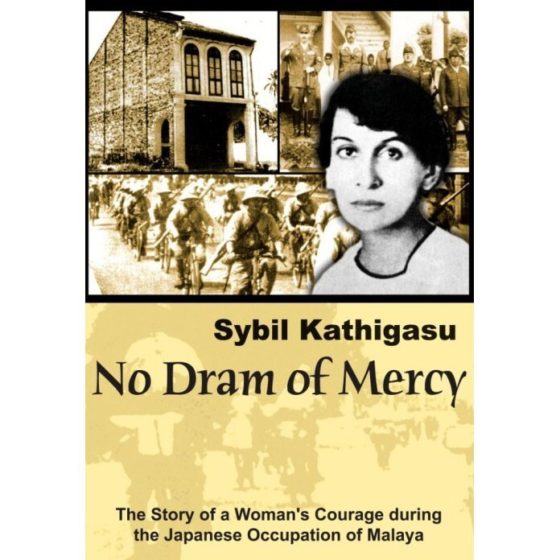 An autobiography and a vivid encapsulation of all the horrors Malayan Eurasian nurse Sybil Kathigasu witnessed and personally experienced under the Japanese Occupation. Told unassumingly in her own words, the book is about her selfless courage in caring for the ill and wounded guerrilla fighters who came to her for aid secretly, unwittingly exposing her to grave danger and imprisonment and torture by the Japanese authorities. No Dram of Mercy was published posthumously. Sybil passed away in 1949.

Price
RM22
Shop
Books merdeka novels
Justin Ng
Digital Content Director, Kuala Lumpur
Often think of myself as a journalist and so I delve deeper into a range of topics. Talk to me about current affairs, watches, travel, drinks, new experiences and more importantly, the business, economics and dynamics behind it.

9 celebrities who have entered the NFT world: Messi, Bieber and more