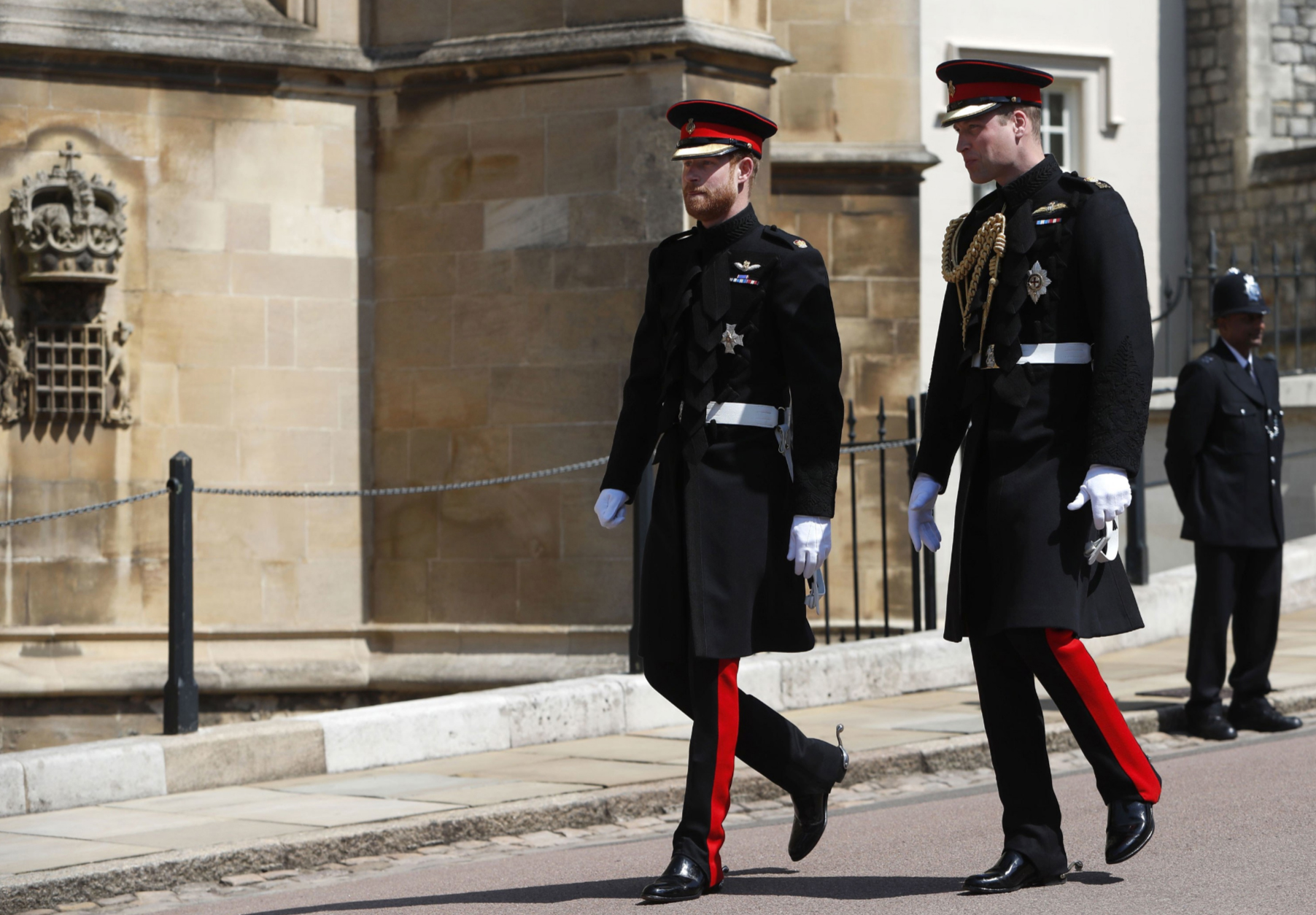 Is there a book more highly anticipated than Prince Harry’s memoir, which promises to expose many unseen facets of his life as a member of the British royal family?

Britain’s Prince Harry is penning an intimate and honest memoir that will expose the “mistakes” and “lessons learned” across his life, publisher Penguin Random House said Monday.

You might like this…
Culture
Improve your personal development skills with these 5 books
Living
Have you watched Prince Harry and Meghan Markle’s intense new interview?

The announcement comes at a time of strained relations between Harry and the British royal family, amid allegations by his wife Meghan of bullying and royal racism, and the couple’s shock move to the United States last year. It will be the first time a senior British royal has ever written such a book, according to British media reports.

“I’m writing this not as the prince I was born but as the man I have become,” said Prince Harry in a statement published by Penguin Random House. “I’ve worn many hats over the years, both literally and figuratively, and my hope is that in telling my story — the highs and lows, the mistakes, the lessons learned — I can help show that no matter where we come from, we have more in common than we think.

“I’m deeply grateful for the opportunity to share what I’ve learned over the course of my life so far and excited for people to read a firsthand account of my life that’s accurate and wholly truthful.”

Unveiling the plans on Twitter, the giant New York-based publishing house described the book — scheduled for late next year — as “an intimate and heartfelt memoir from one of the most fascinating and influential global figures of our time.”

The book will cover his childhood — Harry was just 12 years old when his mother, Prince Diana, died in a Paris car crash — as well as his military service, including two tours of Afghanistan. The “honest and captivating personal portrait” will also recount the “joy he has found in being a husband and father,” according to the publisher.

Harry, 36, and Meghan, 39, sat in March for a bombshell interview with US talk show host Oprah Winfrey, triggering the royal family’s biggest crisis in decades.

During the two-hour sit-down, viewed by more than 17 million people in the US and over 11 million in Britain, Harry and Meghan said racism had played a part in them quitting Britain. The couple said a senior royal had speculated how dark their child’s skin would be before he was born. Meghan’s mother is Black and her father is white.

Their first child Archie is now aged two, while Harry and Meghan last month announced the birth of their daughter Lilibet Diana — named for Harry’s grandmother Queen Elizabeth II and his late mother.

According to British media reports, the book is being ghost-written by J. R. Moehringer — a Pulitzer Prize-winner who previously co-wrote tennis legend Andre Agassi’s autobiography. A first draft is almost completed and is due to be submitted in October, according to the reports.

Prince Harry will be donating proceeds to charity, said the publisher.