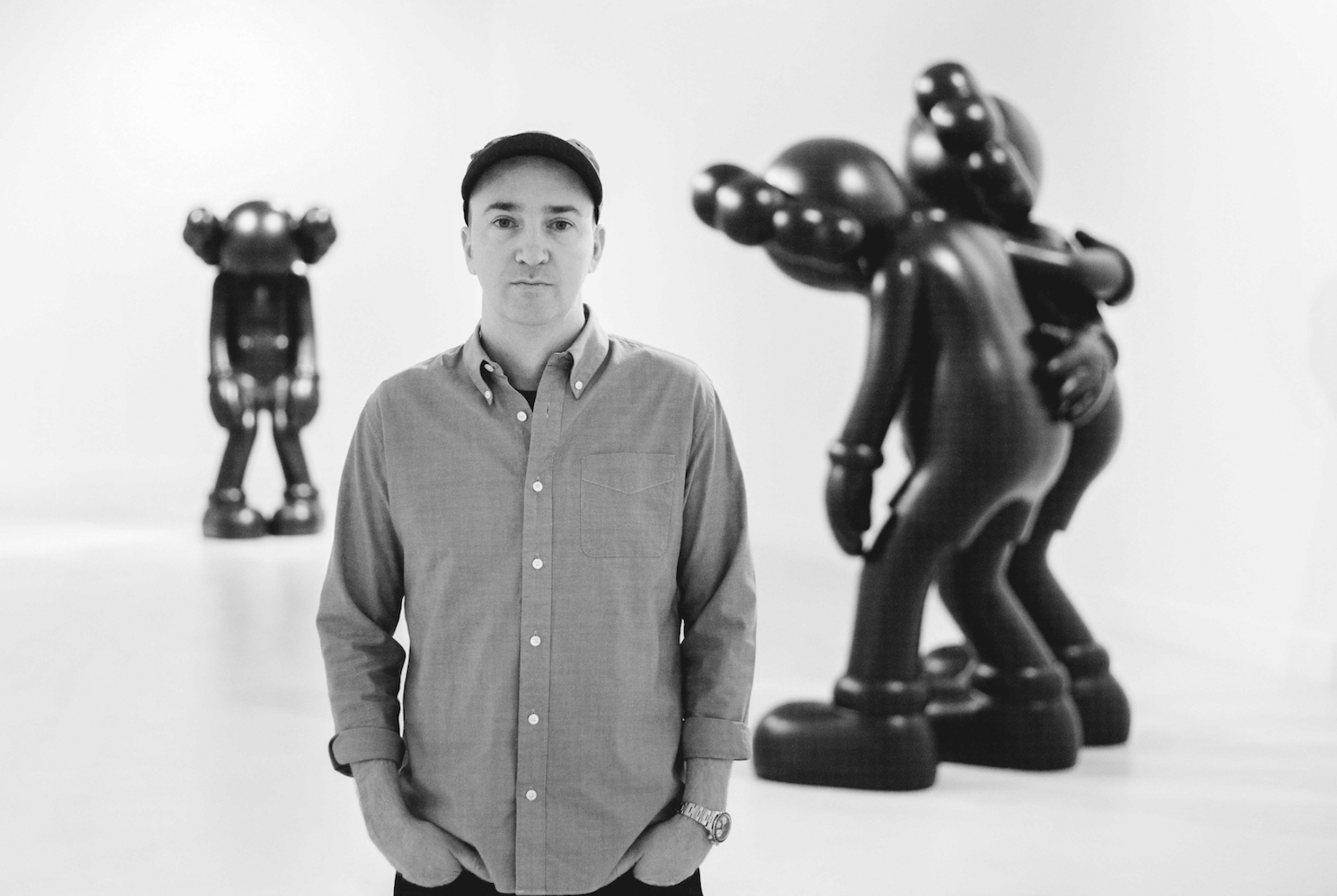 Fans of the KAWS figurines are going to love this.

You might like this..
Culture
‘KAWS: HOLIDAY’ makes a stop at Mount Fuji for outdoor exhibition
Food & Drink
Get your favourite fluffy pancakes delivered to your home today

Through the years, his body of work has attracted a list of celebrity collectors such as Pharrell Williams and Kanye West. He has become so sought after that some of his Kaws figurines can fetch as much as ten times on the resale market-leading observers to note that some pieces can be worthy investments. Launched in 2017, this 12-inch Companion vinyl figurine is available in five different colours: black, blue, pink, yellow and red. The pink version made its grand appearance on the campaign shot of Dior’s Spring/Summer 2019 collection and is currently priced at USD$312.98 (approx. RM1,293.70). 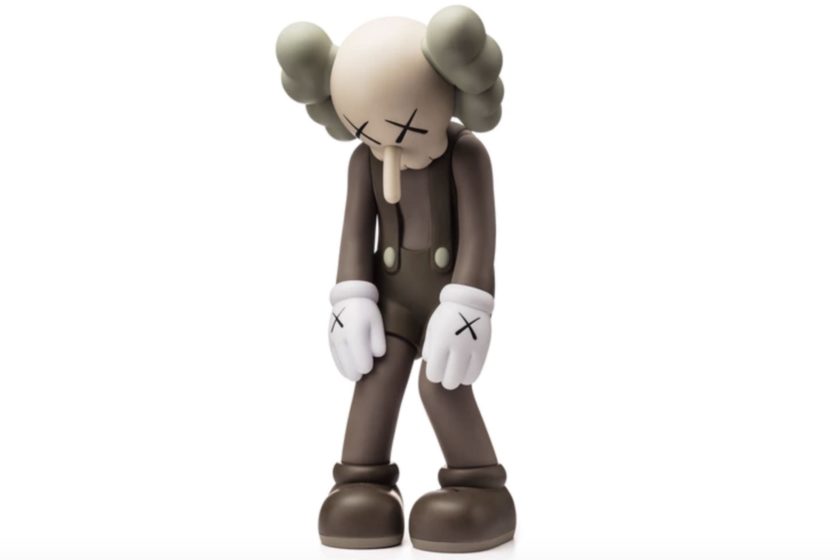 This design features a disappointed and slouching Companion with an elongated nose resembling Pinocchio. The Small Lie figurine is available in three tones: brown, black and grey and retails at USD$289 (approx. RM1,195). This design was only released for sale through a partnership with the Modern Art Museum of Fort Worth on their webshop. There are three different colours for sale: black, grey and brown. The piece retails at USD$634 (approx. RM2,620). This Companion Umbrella is part of the merchandise drop marking the “KAWS:HOLIDAY” installation exhibit. The print features the Kaws Companion character floating on the surface of the umbrella. This exclusive limited-edition umbrella is priced at USD$135 (approx. RM558).

Buy it here
Kaws Brian Donnelly Kaws figurines Kaws Companion
Lifestyle Asia
Here's where you can read the latest news and stories from Lifestyle Asia and our sister titles PrestigeOnline and Augustman, curated from all of our editions in Hong Kong, Singapore, Kuala Lumpur, Bangkok and India.
Luxury