Home > Culture > Pride Month: What is straightsplaining, and why should you stop doing it? 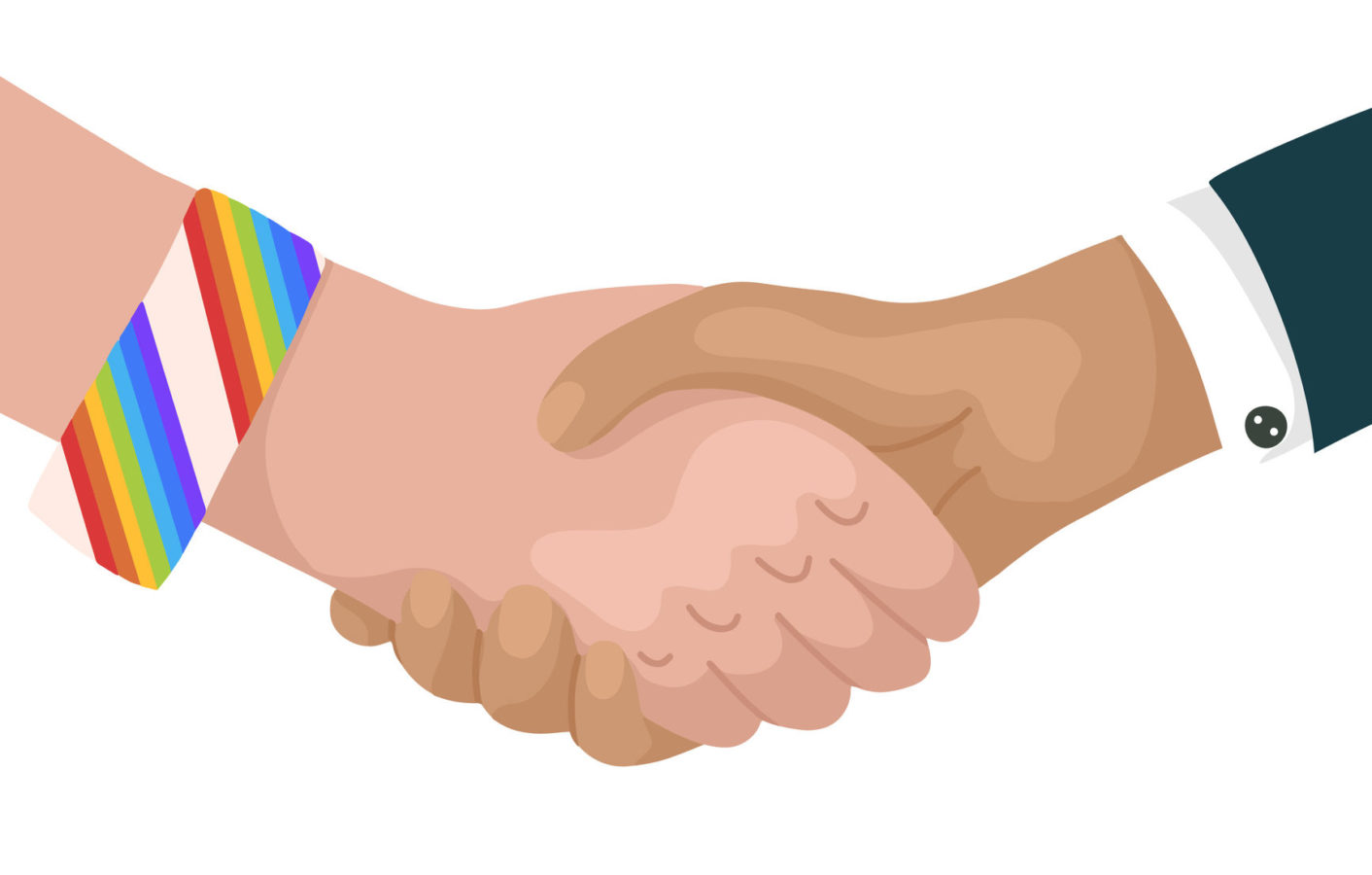 Pride Month: What is straightsplaining, and why should you stop doing it?

Culture
Pride Month: What is straightsplaining, and why should you stop doing it?
Share this article
Next article

You might be familiar with mansplaining, but what is its heterosexual counterpart? Straightsplaining.

Straightsplaining requires less explaining than you would imagine. Reams have been written about the term already, but the basic principle is the same as Mansplaining – though Straightsplaining applies to the LGBTQIA+ communities exclusively. The expression captures a range of real-life experiences the LGBTQIA+ folk go through when straight people hijack their stories. 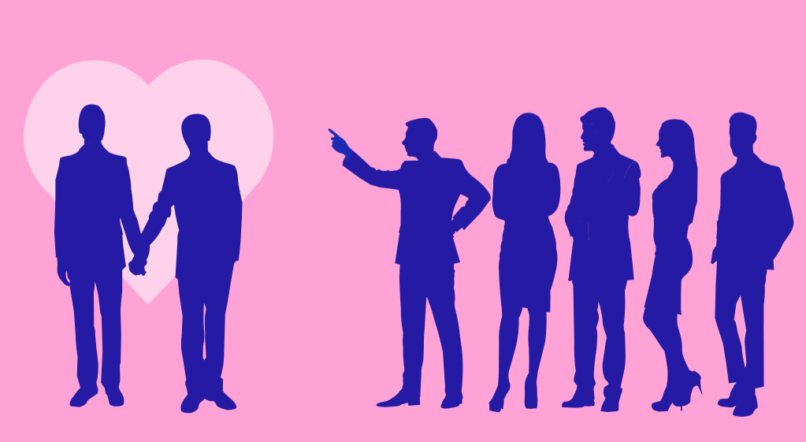 I’d say it is majorly committed by cisgender heterosexual men and even women (though generally to a lesser degree).“Ya, I know what you mean!” they say when listening to a personal experience. Often quickly followed up with “I have a gay friend, too! [gay being the easiest term to fall back on]. It’s like, so sad/amazing/emotional/empowering to listen to your story.” To anyone who hasn’t lived the story, the teller is instantly reduced to an accessory, something that confirms the straight interjector’s mostly painless life experience.

There are levels to this kind of assumption that range from mildly annoying, like the above example, to the actually dangerous (see ‘Gawker’s’ amazing guide here). Like when straight people joke about non-straights. “No, tell me. You guys are, like, more open, right? More promiscuous? In general, no?” The language is curious, but it carries a wealth of preconceived notions in the framing of the questions. Fetishizing an entire community’s private life is nowhere close to being ‘general’; it shows the extent of knowledge straights have. And ignorant people always do more harm than good, whatever their intentions (read what Out.com says on this topic here). 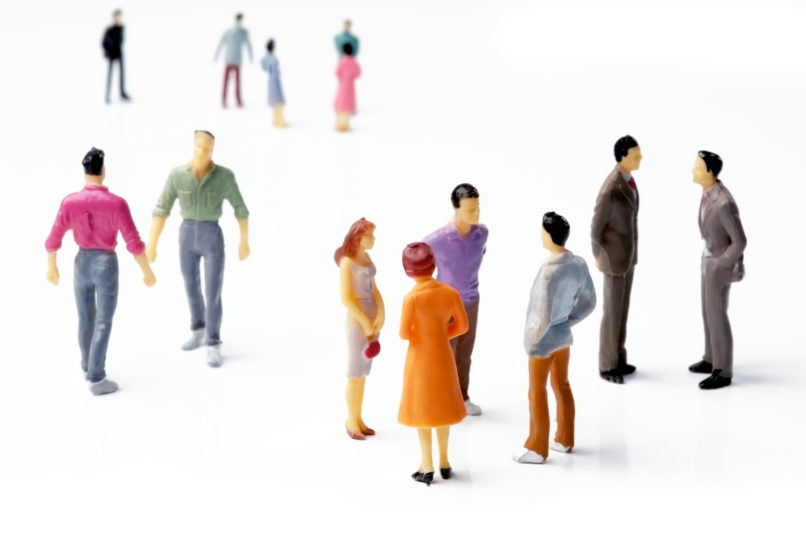 A conversation I was part of comes to mind. A friend invited his straight cousin and his wife to his home for dinner with his flatmates, one of whom happened to be gay. After introductions and some easy conversation, the straight cousin (it was clearly his first time interacting with a gay man in such close quarters) starts with, “I’m sorry, I’ve never met a gay guy before. Would you mind if I asked you a few questions?”

A smile and a nod later, they are both in deep conversation that eventually we all tune into. Our gay friend is patient, speaks simply, and answers all he can because he has done this so many times before, and to a less receptive audience. Then the other shoe drops. Straight cousin: “So you mean to say you don’t have any, like, ‘normal’ friends?”

Our gay friend looks around the room with defeat in his eyes, a hint of frustration, and we know his next words have the potential to either decimate the straight guy for his internalised ignorance or to gently make him realise his folly. “All my friends are normal. Some of them happen to be gay,” he says. And this has a transformative effect. The straight guy apologises profusely. But this is not a story of victory where the community found an instant ally (and straight allies get it wrong so many times). It is precisely straight people like the cousin, who think performative solidarity is good enough, that do the most harm.

When any straight person speaks from a place of surety about an experience they have never and will never go through, it is Straightsplaining. Plain and simple. “But you guys are so confident and colourful and brazen, etc etc…how can anyone ever bully you?” This is taking the limited experience of meeting a few LGBTQIA+ individuals and applying it as a measuring yardstick and a defining characteristic to a whole, diverse community. One ends up walking rough-shod over a million varying experiences. Empathy comes at a cost. And worst of all, that straight person gives themselves a pat on the back because, in their mind, they’ve just paid a compliment. 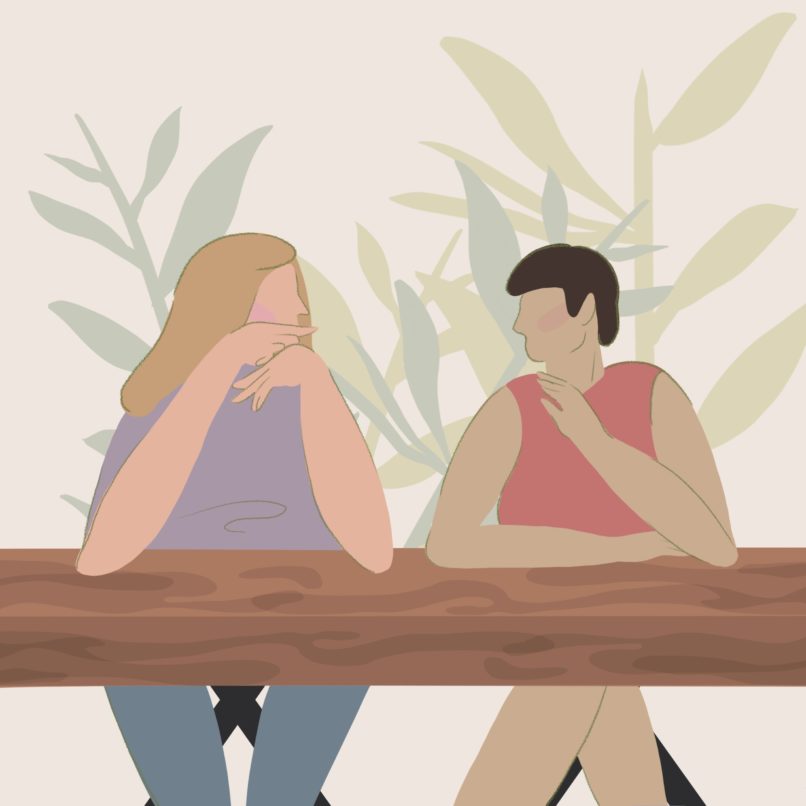 Fear and ignorance are best friends. The desire for straight people to speak authoritatively on the LGBTQIA+ experience makes the fear that accompanies their ignorance crystal clear. The community has been vocalising and standing up for itself for a long, long time. If you want to be an ally, learn how to do it the right way. And the only way to learn the right way is to stop talking and start listening.

The story has been written by a member of the queer community under a pseudonym.