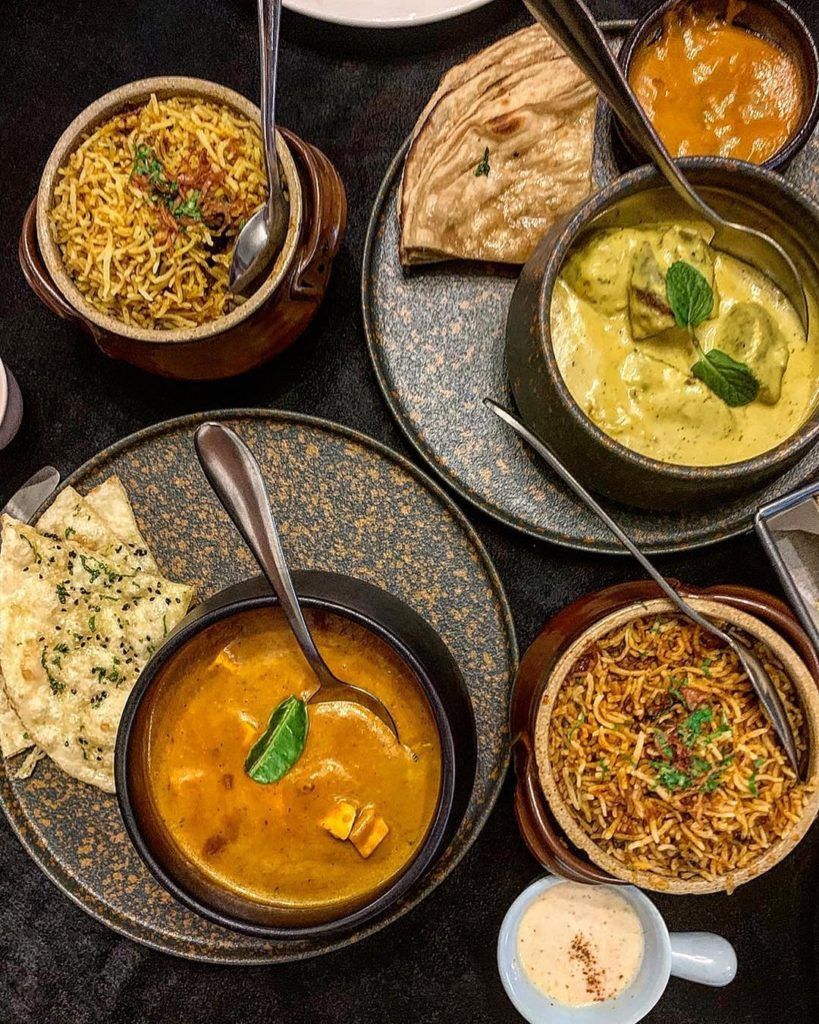 Established in 2017, Flour invites you to its establishment in Damansara Heights with open arms to try the comforting flavours of Indian cuisine. Dining at Flour is a hearty affair but it’s never complete without having its rice dishes that are all taken to the next level. Flour serves its take on North Indian Biryani that’s chock-full of tender meat that’s marinated in yoghurt alongside other palatable Indian cuisine from curries and rogan josh to an assortment of breads. All dishes are highly recommended and go best with a side of palak paneer and a cup of hot chai. Flour has also announced its closure in March 2020, and a new opening in the city centre right after. Stay tuned.