Our love for Japanese food knows no bounds; these five best udon places around KL are a testament of our devotion towards its cuisine.

Unfortunately, unlike ramen, udon doesn’t have as much adoration in our streets. There are only a handful of places that actually specialise in udon, especially around KL. It’s even harder if you’re looking for a soba-centric Japanese restaurant but thankfully, the same cannot be said about udon.

This thick, wheat-flour noodle is often served hot but you can also have it cold if you’d like. What makes udon such an underrated meal is due to its simplicity. It’s usually just noodles and broth, for which there are two types. The broths vary from region to region with Eastern Japan utilising a dark soy sauce-based broth (koikuchi shōyu) and Western Japan using a light soy sauce-based broth (usukuchi shōyu) instead.

Be sure to scroll through our list below to check out all five places that serve the best ramen in KL. Taman Desa is home to plenty of Japanese restaurants and eateries with one of the more prominent names being Sanuki Udon, feeding the residents of Taman Desa for over a decade since its launch in 2009. Its name derives directly from the origin of the dish. Its owner, Seiji Fujimoto is also responsible for various other eateries around the neighbourhood, like Taisyu Yakiniku. Try the restaurant’s House Special with Egg Udon as well as its Kakiage Udon. 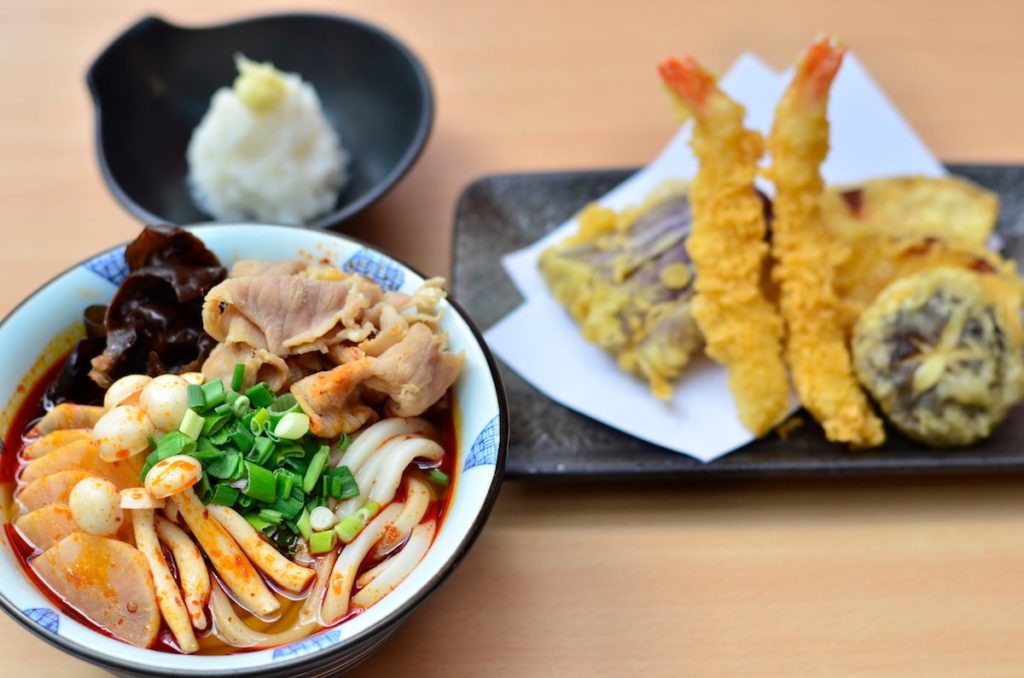 If you’re ever in Mont Kiara or Hartamas, be sure to look out for Kodawari Menya Udon & Tempura, located within 1 Mont Kiara. The brand hails all the way from the Sanuki province of Kagawa, Japan. Both their udon and dashi are brought in directly from Japan as well, ensuring you get the best of what it has to offer. It offers udon in both soup and dry versions as well as crispy and crunchy tempura. 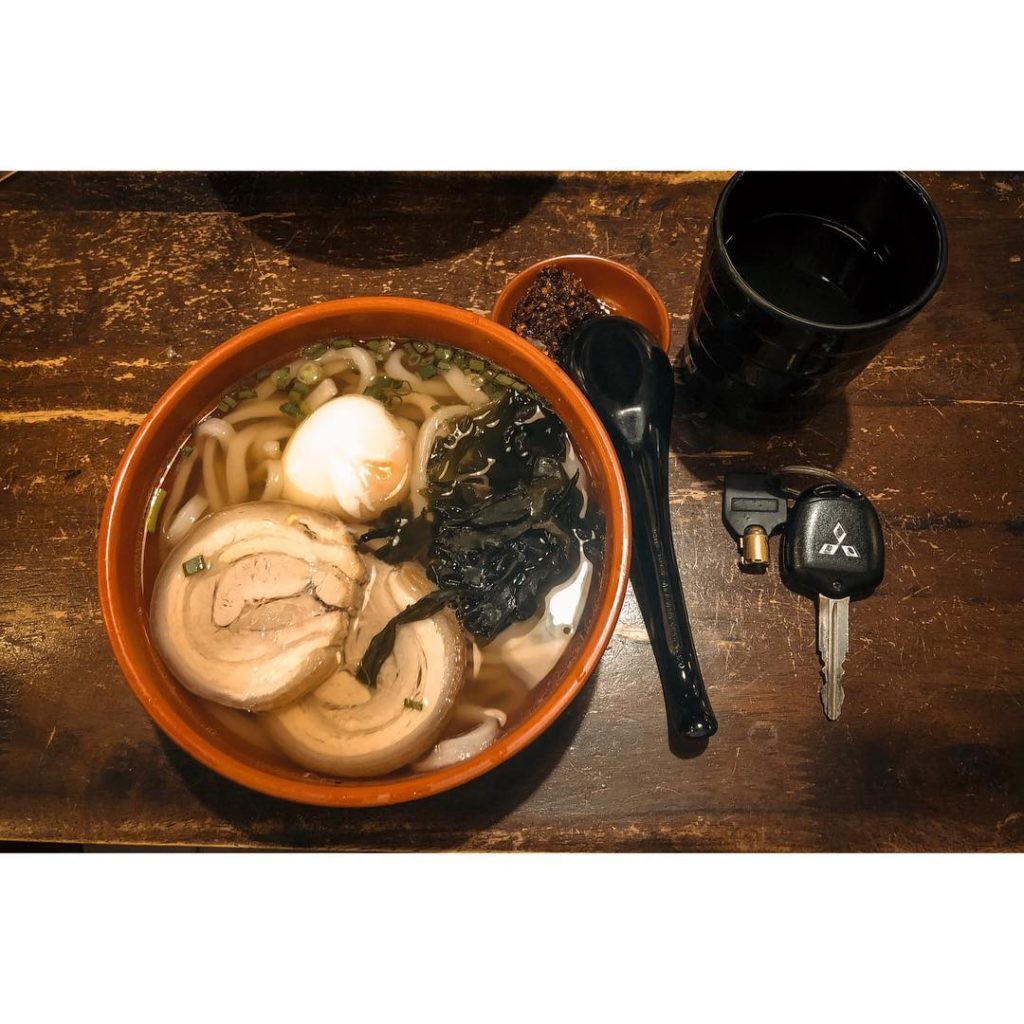 This humble Japanese restaurant in Pandan Indah may not look like much, but it serves up some delicious bowls of udon at an extremely affordable rate. All of its noodles are handmade with a very diverse menu on what you can have your udon with. It also has rice dishes like oyakodon as well as tonkatsu don to name a few. 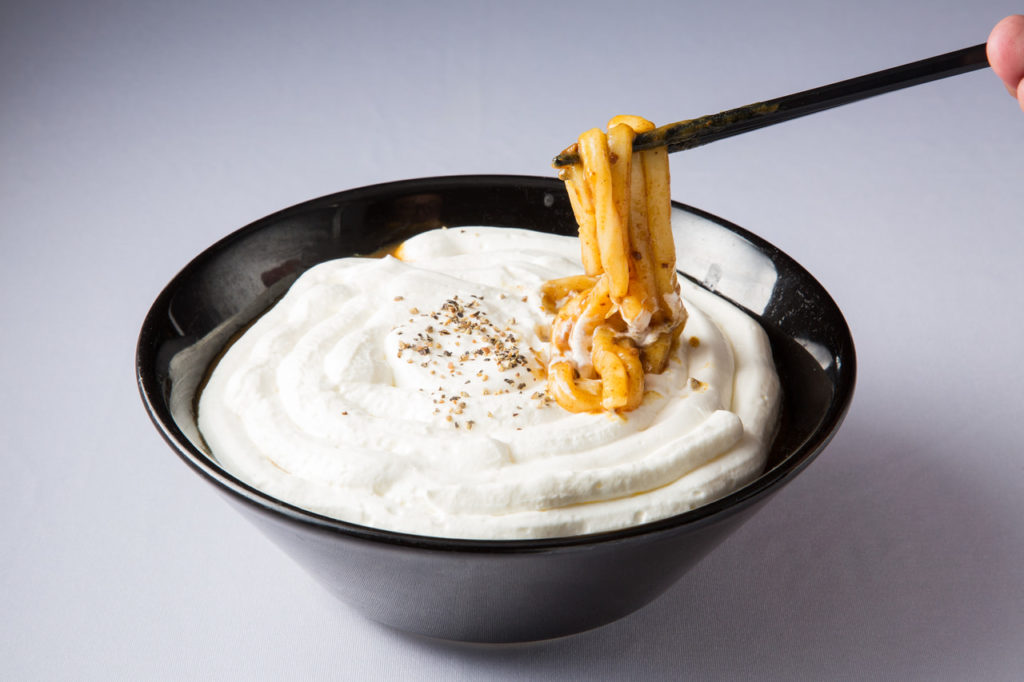 Menya Ichuyutei in Lot 10 serves up something totally different from the regular Sanuki udon. Instead, it showcases its authenticity through its Fukuoka Hakata udon noodles. It’s usually eaten with a bowl of Japanese curry and soup to complete the hearty meal. The Hakata udon noodles are handcrafted fresh every day by master craftsmen. To experience true authenticity, try its special creamy curry udon. 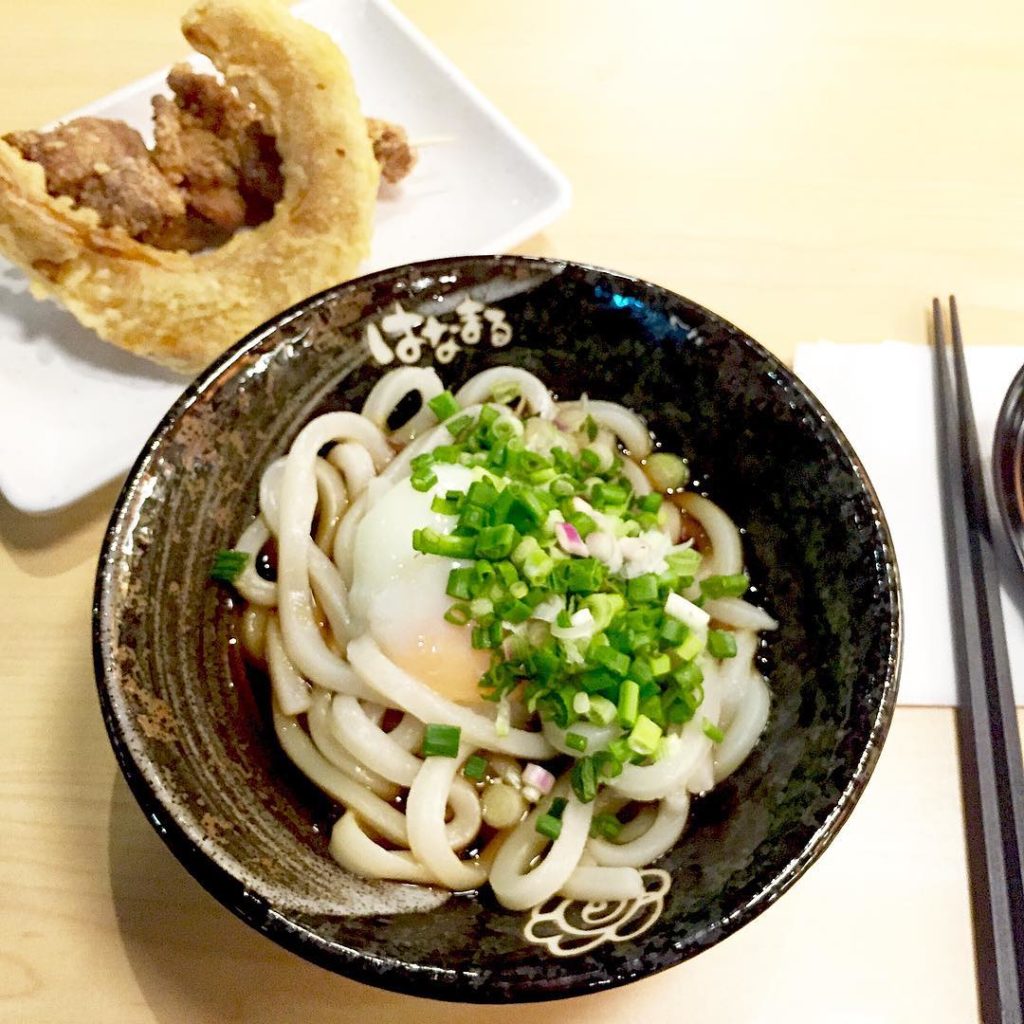 Hailing all the way from Japan, Hanamaru Udon is just one-half of YH Malaysia with the other being Yoshinoya. Hanamaru uses authentic udon flown in directly from Japan, which provides a healthy and balanced diet. The signature beef udon and curry udon are just some of the favourites you have to look out for.

Japanese Food what to eat in kl udon
You might also like ...
Food & Drink
How Sendai, Japan became the origin story of many Japanese dishes
Food & Drink
8 best izakayas in KL and PJ to chow down on tonight
Food & Drink
Stuff yourself silly at these 7 Japanese barbecue places in KL
Food & Drink
The best spots for yakitori in Kuala Lumpur
Wi-Liam Teh
Senior Writer
Wi-Liam is a geek at heart with a penchant for tattoos. Never without a drink in hand (preferably whisky, gin, or Guinness), he is also a writer by day and a keyboard warrior by night. On his day off, he masquerades as a streetwear and sneakerhead enthusiast while his bank account says otherwise.
Tech Cars Watches Entertainment Food Drinks

All the dining events to check out in August 2020