There is an abundance of barbecue restaurants all around Malaysia. That includes the current most popular one—Korean barbecue—which has taken over the streets of KL alongside the Korean wave. Japanese barbecue is also a noteworthy contender due to its longevity within the Malaysian market. However, Thai barbecue is one that not many people have considered trendy and yet it remains to be one of the most popular meals for many Malaysians.

Thai barbecue, or more commonly known as mookata or mu kratha is a Southeast Asian cooking method derived from combining both Korean barbecue and Chinese hot pot. Given the locals’ love of all things Thai, it was only a matter of time before the popularity of mu kratha dining establishments washed upon our shores.

While Thailand remains to be one of the most popular Southeast Asian hubs with a huge street food presence, mu kratha is something totally different. For one, it is mostly considered as a sit-down dinner as you will have to pay attention to your meat when it’s cooking. Mu kratha is also best enjoyed with an ice cold beer, which you will find plenty of in the list below. 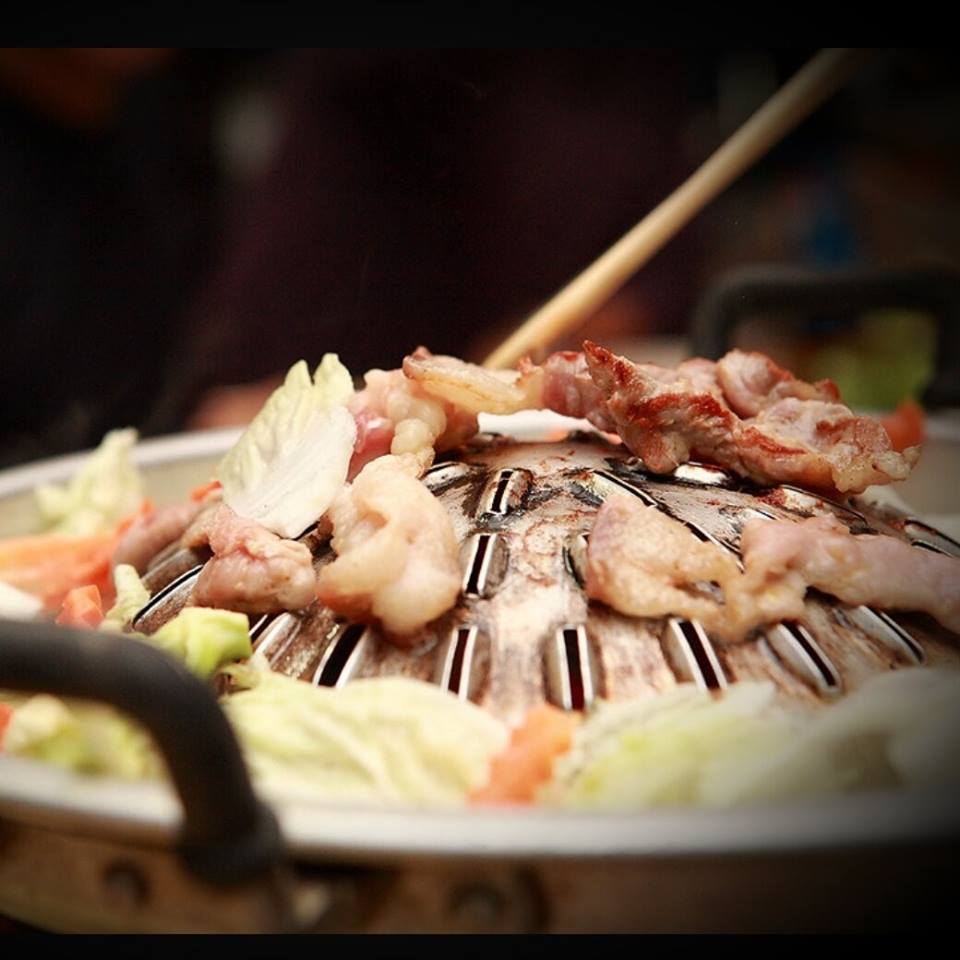 Mookata Thai BBQ is one of the fastest growing chains around KL with a handful of outlets to its name. It is common to see this place filled to the brim with diners from dinnertime and onwards. The great thing about Mookata Thai BBQ is that it is open until 6 am, which makes it the perfect destination for an after-drinks meal. It offers a variety of dishes ranging from seafood to pork, chicken, and beef. 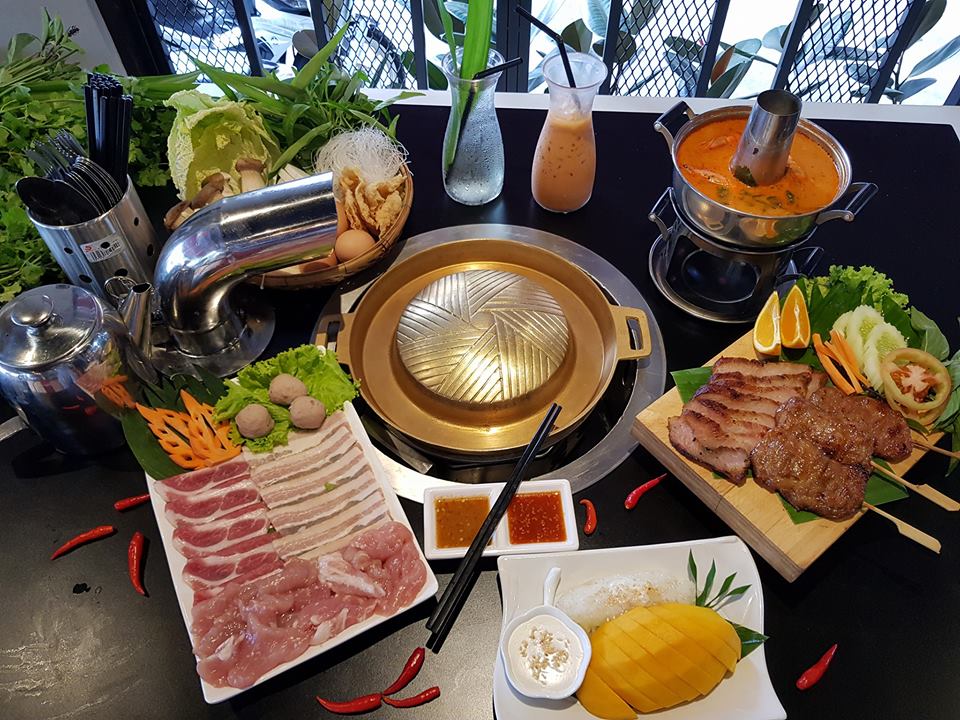 Mo-Ka-Ta is another famous mookata chain of restaurants around KL and PJ, known for its wide selection of meats as well as its seafood options. It also has plenty of traditional Thai dishes for you to choose from if you’re not particularly feeling for Thai barbecue. This includes crowd favourites like the tom yum soup and mango sticky rice. 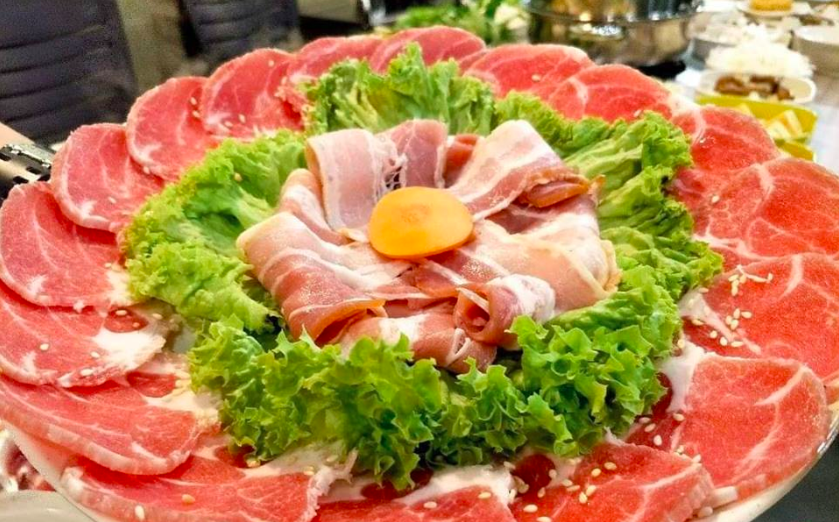 If you’re a big eater, Meat Junior in SS2 in Petaling Jaya has got you covered. It’s known for carrying fresh ingredients, but it keeps the crowd coming back for more with its huge portions. Meat Junior also provides various set meals for people who dine in groups, allowing you to have a bit of everything. However, if you’re dining alone, fret not as there are also meal sets for one person. 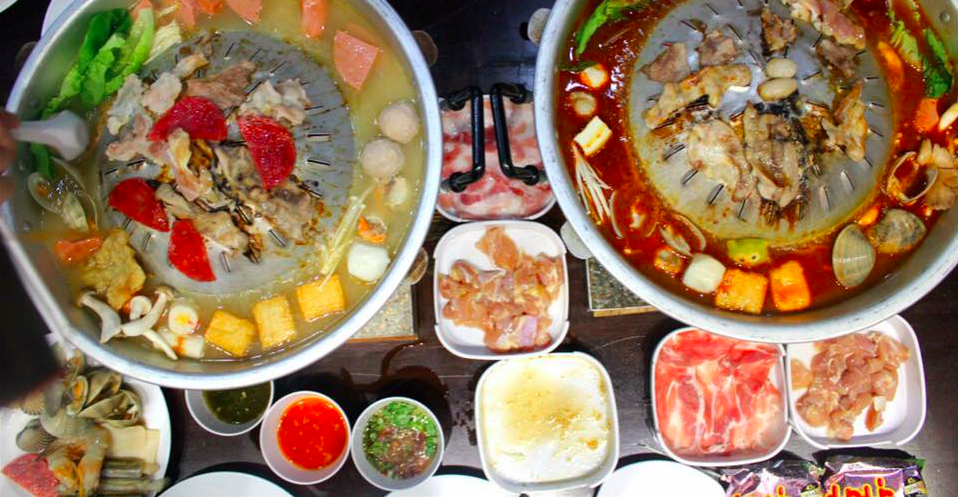 Puchong is known for its many steamboat restaurants and you can find Ruk Mookata there too. Charcoal pits are the way to go at Ruk Mookata, which gives its meat an abundance of flavour. Aside from the usual meat and seafood options, Ruk Mookata also has plenty of steamboat dishes. However, one thing to point out at Ruk Mookata is its price, which is slightly steeper than everywhere else on this list. 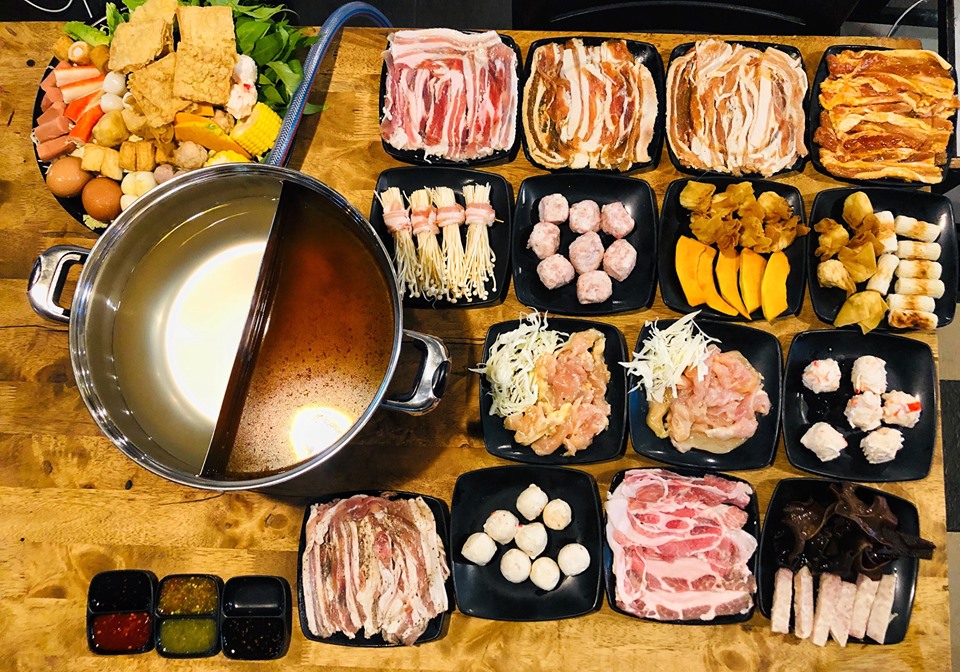 While most places would offer individual orders or set meals, Charcoal & Clay does things a bit differently as it offers a Thai barbecue buffet experience. Charcoal & Clay is also preserving the proper way of having a Thai barbecue steamboat dinner with its jim jum and mookata. The former is essentially the Thai version of hot pot while the latter is its barbecue, all of which are done in a single pot and grill combo. Charcoal & Clay also has its very own homemade Thai chilli sauce, which goes very well with its wide variety of meats and seafood.

Thai food Thai cuisine thai barbecue
Wi-Liam Teh
Senior Writer
Wi-Liam is a geek at heart with a penchant for tattoos. Never without a drink in hand (preferably whisky, gin, or Guinness), he is also a writer by day and a keyboard warrior by night. On his day off, he masquerades as a streetwear and sneakerhead enthusiast while his bank account says otherwise.
Tech Cars Watches Entertainment Food Drinks

What are mochi desserts, and why are they trending now?

Are we ready to dine out? Here’s what chefs, restaurateurs and food experts have to say

Jamie Oliver to debut his first restaurant in Malaysia